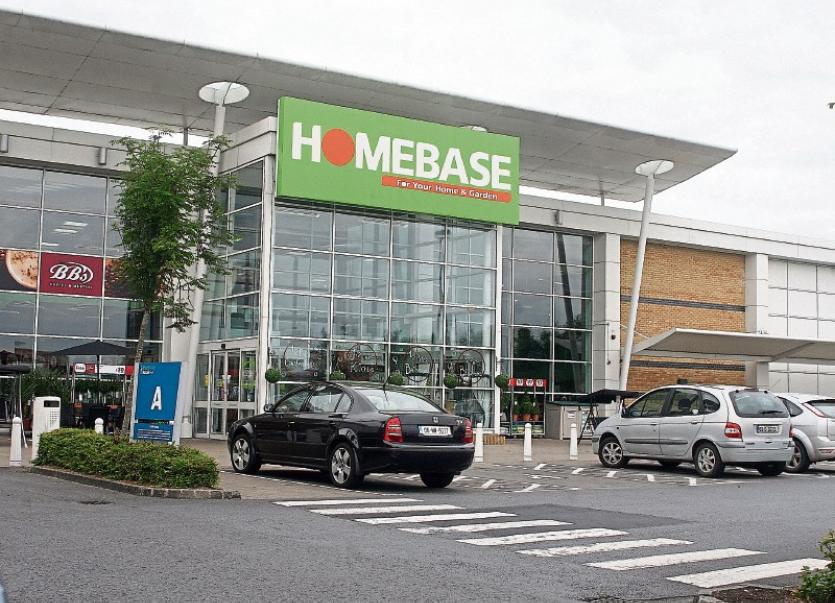 THE Homebase store in Limerick city has been earmarked for closure as part of a restructuring plan at the company.

Details of the plan, which will see the closure of 42 stores across the UK and Ireland, have been announced this Tuesday by Hilco Capital which acquired the company for a nominal sum in May.

If the proposals are approved by creditors the Limerick store – at Parkway Retail Park –and two stores in Dublin will close at the end of this year or early in 2019.

Around 30 people are employed at the Limerick store which previously faced the threat of closure in 2013 when the parent company was placed in examinership.

In a statement, the retailer says its current store portfolio in the UK and Ireland is 'no longer viable' due to unsustainable rental costs.

Creditors will vote on the proposals on August 31, with all stores to remain open for 'business as usual' in the meantime.