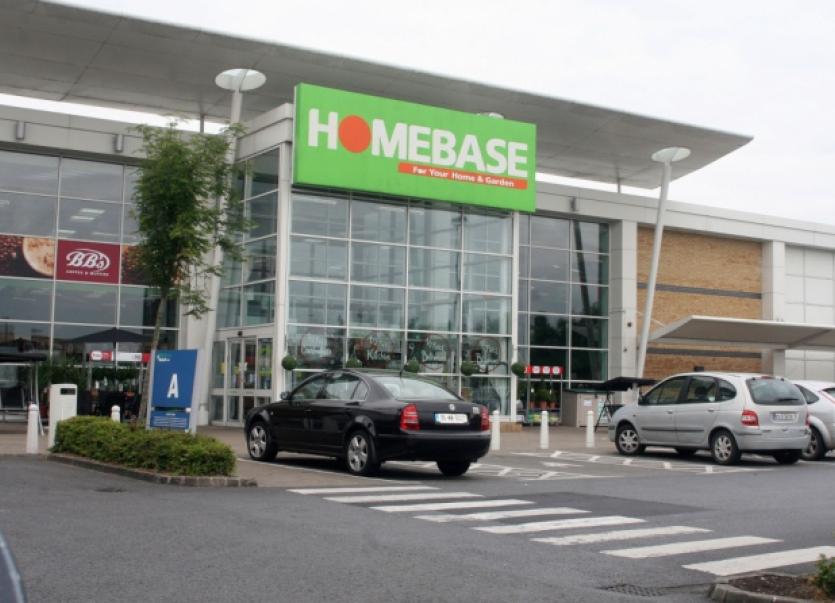 THE examinership of DIY chain Homebase is unlikely to have an effect on the Limerick store.

THE examinership of DIY chain Homebase is unlikely to have an effect on the Limerick store.

Some 30 people work at the store next door to the Parkway Shopping Centre.

But the Limerick Leader has learnt that staff there were called into a meeting yesterday morning and informed that their jobs would remain safe - despite the company going into examinership.

This is a process which allows a company a three month period to restructure its debts, and ensure its future viability.

Under a rescue plan put forward, three branches are likely to close: outlets in Fonthill, Co Dublin, Castlebar and Carlow.

The fact the shop will remain open in Limerick represents a boost for the city.

Homebase Ireland has 15 stores in the Republic of Ireland, employing 558 colleagues. Of these 114 are full time and 444 are part time.

All Homebase Ireland stores will trade as normal during the examinership. All customers’ ordered products, pre-payments, credit notes and gift vouchers will be fully honoured. All colleagues will continue to be paid, the company has said in a statement.

Homebase chair Robert Burke said: “The deterioration in consumer spending over the last five years coupled with high rents at our stores has made restructuring an imperative.”