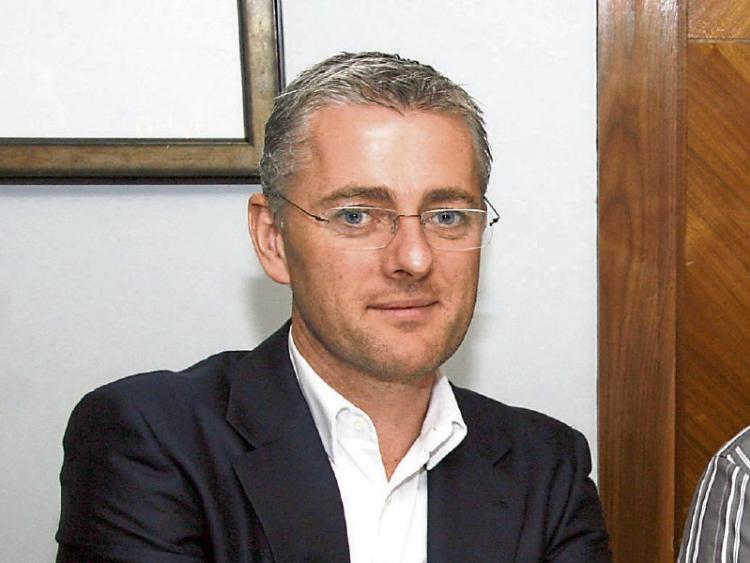 The market was sold for £37.3m after a tense battle with Sports Direct entrepreneur and Newcastle United owner, Mike Ashley.

London & Associated Properties is reporting that it has offloaded Brixton Village and Market Row, in South London, to a private real-estate consortium which is being led by the 47-year-old Limerick millionaire.

The market is made up of 140 shops and restaurants, generating a rental income of £1.2m every year.

Aidan Brooks is from the North Circular Road but has been based in London since 2010. He saw his fortune grow by €130m to reach €300m last year.

His company, Tribeca Holdings, is based in Mayfair and already owns a number of commercial properties in expensive areas of London, including in Knightsbridge, Bond Street, Covent Garden and Old Spitalfields Market.

In 2013, the company paid €160m for a building on London’s Oxford Street directly opposite Selfridges’ department store — consisting of nine retail stores, as well as offices and apartments.

His retail units are home to brands like Chanel, Rolex, Patek Philippe and several brands under the Estée Lauder umbrella, according to the Sunday Times rich list.

Mr Brooks also has properties in New York, Los Angeles and Paris, and has business interests with John Magnier and JP McManus.

The developer bought back 75 apartments on Limerick's Henry Street for €19m in 2016.

London & Associated Properties has owned the Brixton site since 2006.