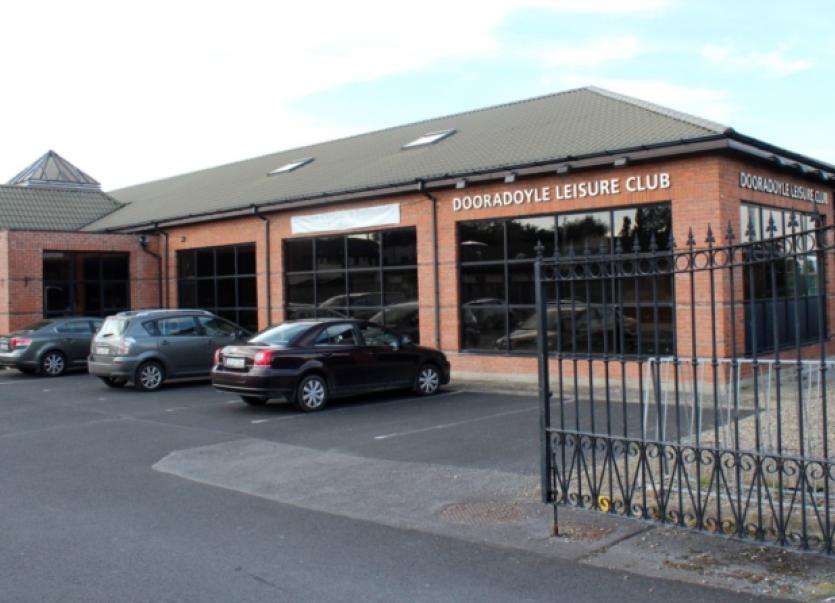 THE swimming pool at Dooradoyle Leisure Club is to close next month as part of what a spokesperson said was a major expansion of the health and fitness facility.

THE swimming pool at Dooradoyle Leisure Club is to close next month as part of what a spokesperson said was a major expansion of the health and fitness facility.

And local councillor Daniel Butler said the closure of the only swimming pool in the area would hit its older patrons the hardest.

When contacted this Monday, a spokesperson at the club confirmed that “we are planning a major overhaul and expansion and as part of that the swimming pool is to close”.

Cllr Butler said that while a new strength and conditioning area being planned would be welcomed by some, many older people in particular had been saddened to hear of the imminent closure of the 18m swimming pool.

“I have been contacted by a number of members of the centre who are upset to hear of the news. Most of the members who use the pool facility are older people for whom gym work is not an option,” the Fine Gael councillor said.

“Many older members of the community have been members for nearly 20 years and use the pool as means of keeping mobile and as an important social outlet. Dooradoyle Leisure Club opened up in 1996 and was a welcome addition to the community where there was a lack of such faculties. This currently leaves the hugely populated area of Dooradoyle, Raheen and Mungret without any pool facility,” added Cllr Butler.

More generally, Cllr Butler said there was “a growing concern locally about a lack of social facilities especially for the older members of our community and young families”.

“We need to support older people to remain active and healthy and also to prevent isolation amongst older people which can make them more vulnerable.

“I will highlight this issue as apart of the development of a new socio-economic policy by the Limerick City and County Council. We also need to expedite the development of the new park in Mungret before another generation misses out on a needed local facility,” he said

The Facebook page of Dooradoyle Leisure Club advises that the swimming pool and wet areas will close on November 7.

The new strength and conditioning area has an anticipated opening date of December 19.

“This new facility will complement our existing cardiovascular and weight training areas, where we have been restricted due to floor space,” club management states.

“We hope that you share our excitement and enthusiasm towards this investment in the latest training equipment which will transform Dooradoyle Leisure Club into one of Munster’s leading fitness centres.”