Tiger to open in Limerick’s Cruises Street ‘by March 1’ 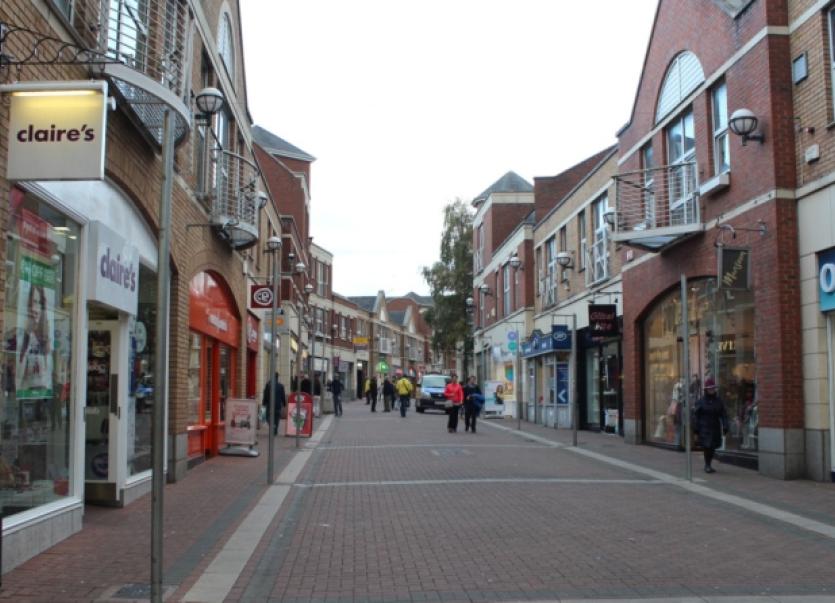 DANISH retailer Tiger is coming to Limerick, opening a unit in the city with the creation of up to 10 jobs.

DANISH retailer Tiger is coming to Limerick, opening a unit in the city with the creation of up to 10 jobs.

Tiger Stores Ireland, the Irish arm of the ‘low-cost, high-end’ retailer, confirmed its intention to open, most likely on Cruises Street.

The Tiger brand was started by Lennart Lajboschitz in Copenhagen in 1995 and was brought to Ireland by husband and wife team Gillian Maxwell and Niall Stringer in 2011.

Ms Maxwell confirmed to the Limerick Leader that Tiger is “definitely coming to Limerick next year, the plan is very early next year”.

“I am loath to commit to a date, but I would say by March 1 we will be open in Limerick,” she confirmed, noting that a manager had already been appointed to run the store.

“We are at advanced stage of negotiations and we are very confident about the unit that we are going to get on Cruises Street,” she added.

Tiger has been described as a cross between IKEA and a €1 store and, interviewed by The Irish Times this week, Mr Lajboschitz said the company had “39 million customers last year”. It aims to provide stylish products at low prices, with nothing sold in store for more than €30, it claims.

A huge reaction online greeted news, broken by www.limerickleader.ie this Wednesday, that the store was to open in Limerick. It will be Tiger’s 14th store in Ireland.

“We opened in Cork and Galway this year and they have been great for us, Cork is one of the highest performing stores, so clearly Munster has embraced Tiger, and Limerick was the obvious next choice for us,” said Gillian.

“We felt that there was so much going on with City of Culture and Limerick is so alive at the moment, it made great sense to be one of our first shops in 2015.” The Tiger boss said the brand was “low cost, high value”.

“In this time of recovery – do we dare say it – what we are offering is high design, really nice products, at a low enough cost,” she explained.

“You can’t re-do your kitchen, but you can come in and buy yourself some nice mugs, napkins and candles.

“I think the Irish consumer is quite well travelled, and therefore very open to something that is a bit different, a bit new, and they really like the Scandinavian design.”