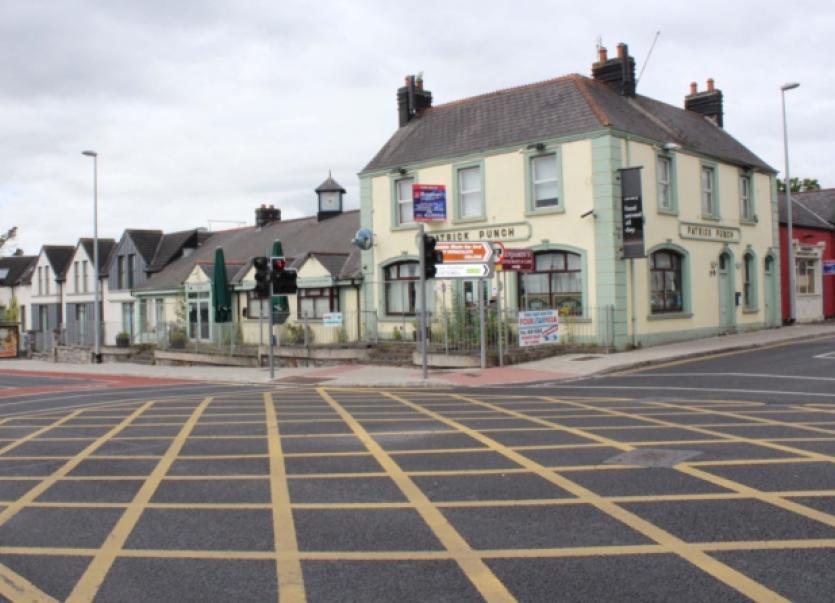 COUNCILLOR Joe Leddin has called on the council to place a levy on the former site of Punch’s Hotel, which has become overgrown.

COUNCILLOR Joe Leddin has called on the council to place a levy on the former site of Punch’s Hotel, which has become overgrown.

Since the hotel plunged into liquidation last year, the site has become overgrown with weeds, and has become a magnet for anti-social behaviour, angering residents.

Now, Cllr Leddin wants the local authority to work to clean up the site, keeping a levy on it.

If this is put in place, it would mean if and when it is sold, a percentage of the proceeds would return to the council as payback.

The site is currently under the control of Nama.

“It is a complete eyesore in a residential area,” Cllr Leddin argued.

A local resident - who did not wish to be identified - said: “It is desperate. Even if the weeds were kept at bay, it would not look uninhabited. Nama should be responsible for the site looking well. You wouldn’t find a site like this in Cork or Galway.”

She said it is a huge talking point among the various residents associations in the area. “We all clean up the streets roundabout, and then there is this eyesore on the way into the city, and it is a disgrace,” the resident added.

Cllr Leddin has been in contact with the environment department of City and County Council, but is frustrated with the progress to date.

“I wish the council would be a bit more proactive in relation to any of these derelict sites. Whether they are in receivership or not, people have to live nearby them. Other people are walking by then and driving past them, and it is not good enough if we are talking about redeveloping the city and making it more attractive to have these buildings in a derelict and deplorable condition,” he said.

He also said a security company is supposed to be monitoring the site for anti-social behaviour, but does not believe it is 249hour arrangement.