UPC Ireland could cut up to 70 jobs in Limerick 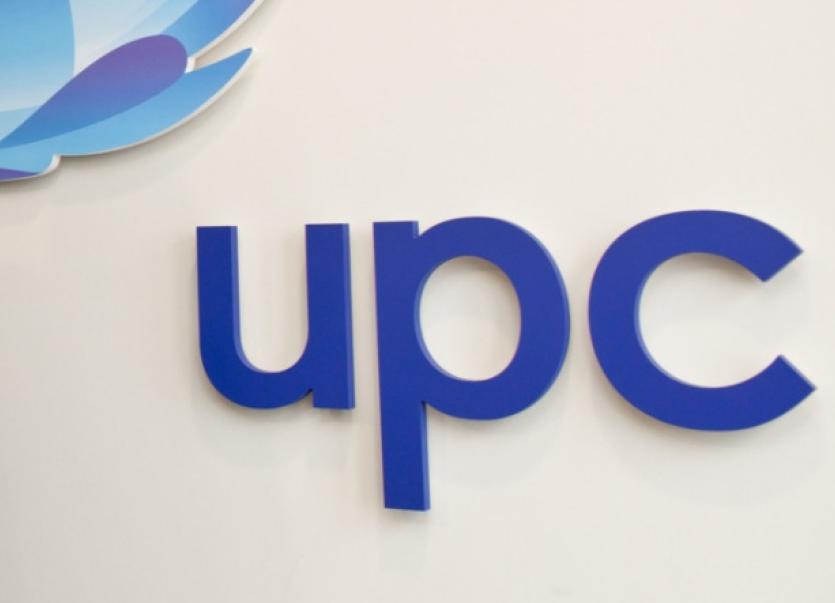 UP to 70 jobs look set to be axed from cable provider UPC Ireland’s facility at the LEDP in Roxboro, the company’s chief executive said.

UP to 70 jobs look set to be axed from cable provider UPC Ireland’s facility at the LEDP in Roxboro, the company’s chief executive said.

Magnus Ternsjö was speaking after it emerged the cable and telecommunications firm is seeking to make 170 roles redundant from its five centres in Ireland. The move will see some roles move to the Philippines.

Some 377 people work at UPC in Limerick at present, but Mr Ternsjö said where possible, the firm will seek to minimise the number of compulsory job cuts here.

“We have a range of open vacancies, well over 40 at this point in time. There might be opportunities for some of the affected people to seek other opportunities within the company. These opportunities would mainly be in analytics, and of course we are currently moving into the mobile space,” the Swedish national said.

Redeployments elsewhere within the company will also be offered where possible.

He added: “The reason why we have done this is to position the company better for the future and to continue to be competitive. Obviously we regret this will have an impact on some of our employees, and we will do where possible, as much as we possibly can to minimise the impact.”

Representatives from SIPTU began discussions with management on Friday, and these are expected to last into this week, but UPC said it is hoping to have the redundancy process complete by the summer.

Asked on the redundancy terms on offer, Mr Ternsjö said: “I can guarantee we will treat staff transparently and as well as we possibly can. We will provide additional pay on top of statutory rights. What exactly that will be is up to the consultations with each individual, and the unions.”

He insisted UPC remains fully committed to the Limerick area, and no further redundancies are foreseen on top of the ones currently announced.

Mayor of the metropolitan district of Limerick, Cllr Michael Sheahan said: “It is very sad news at a time when we seem to be on the upward trend as regards employment. I hope that those people affected, that a very good redundancy deal for redundancy can be worked out for them.”

He added he hoped those people who do not wish to avail of voluntary redundancy can be facilitated.

“Hopefully the people who are there who have a veery high skill ability could find work very quickly in the growing market in Limerick,” Mayor Sheahan concluded.