Medicines vary in price by 94% in Limerick pharmacies 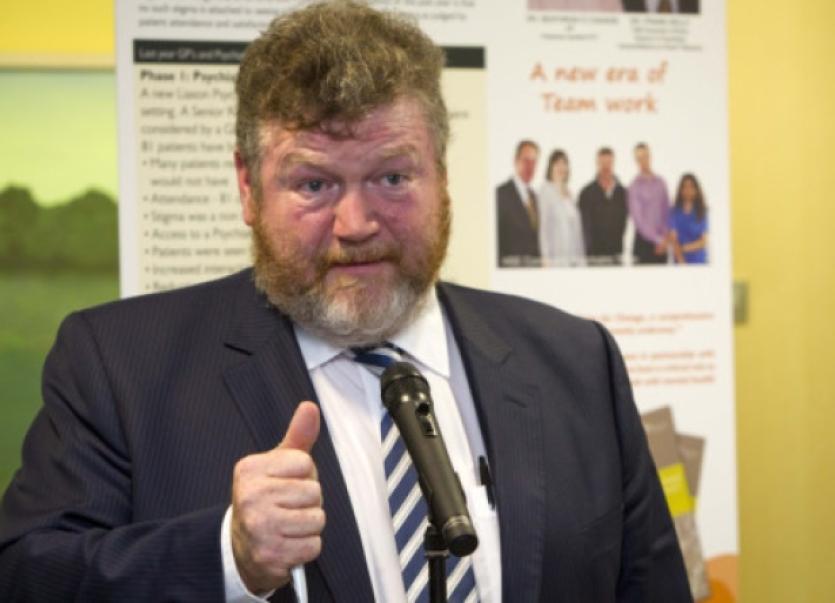 The agency has called on the sector to improve transparency by displaying their dispensing fee policies in-store, and is advising consumers to seek price information before they buy.

The results of a nationwide survey of 45 pharmacies found large variations both nationally and in local areas for the prices charged to private customers for 39 common prescription medicines. The products included in the survey were selected from a list of commonly prescribed medicines provided by the Health Service Executive (HSE). The survey also found differences in relation to pharmacies’ policies on dispensing fees.

In Limerick, it was found that the highest percentage difference was for Zoton Fastab Tabs 30 Mg (28), for the treatment of ulcers and other conditions, which were priced between €21.46 to €41.64, a price difference of 94%.

Nationally, the percentage differences in prices of individual prescription medicines ranged from 37% to 199%.

Minister for Health James Reilly said people “should challenge the pharmacists and ask why they are paying them so much,” when the same drugs are available cheaper elsewhere.

Karen O’Leary, chief executive of the NCA, said many private customers may not be aware of these price differentials.

“We would urge consumers, especially those on long-term medication and who do not meet the criteria for the various State-funded drug schemes, to compare the costs of prescription medicines in their local area before choosing a pharmacy.

“Consumers can compare prices by simply visiting or phoning pharmacies and requesting that pharmacy’s price for the prescription required.”

Ms O’Leary said in the course of their study some pharmacists indicated that in some circumstances, prices could be reduced.”

“For example, some pharmacies said they reduce the overall cost for their customers by not applying the dispensing fee, or applying just one dispensing fee on a number of prescribed products. We would advise consumers to speak to their pharmacist to see if these reductions are available, particularly if they are making regular purchases.”

The NCA also sought information in relation to pharmacies’ polices on dispensing fees. It was found that a range of different policies apply.

Some pharmacies apply a standard dispensing fee. With others, the dispensing fee varies with the price of prescription medicines and in a small number of instances, pharmacists do not charge a dispensing fee on certain products.