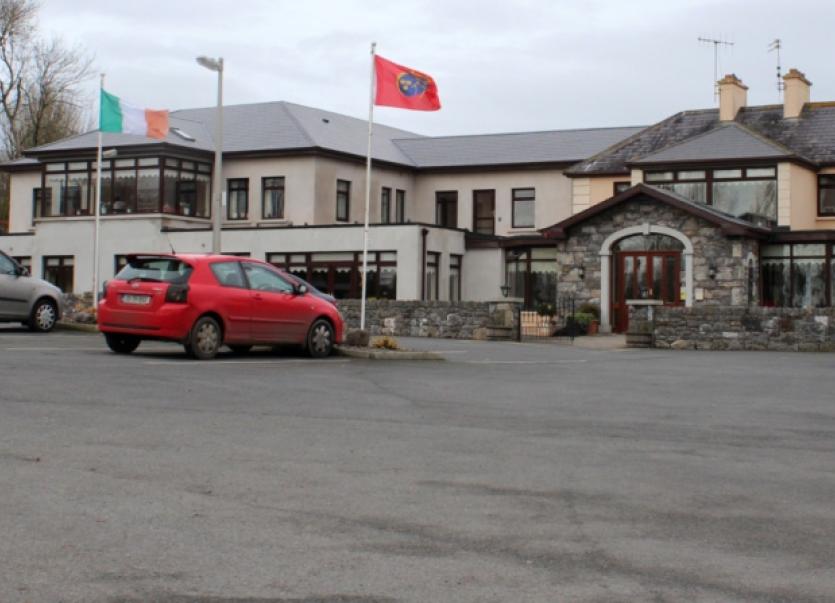 A HEALTH watchdog report published this week shows that a nursing home in Pallasgreen had several major non-compliances in line with Health Information and Quality Authority (HIQA) standards.

A HEALTH watchdog report published this week shows that a nursing home in Pallasgreen had several major non-compliances in line with Health Information and Quality Authority (HIQA) standards.

The HIQA report details that after an unannounced inspection on August 19, reviewing nine specific areas, St Anthony’s Nursing Home had seven instances of major non-compliance, one report of moderate non-compliance and one instance of compliance.

The inspectors noted that records indicated 15% of residents had a healthcare associated infections. At the time of inspection, there were 60 residents.

Some of the findings included unrestricted access to high risk areas with hazardous materials; no hand-washing facilities in the sluice room; unsuitable storage and disposal of hazardous waste; “corroded” hand-rails and grab-rails in an en-suite; inappropriate management of urine drainage bags for reuse with indwelling catheters; and evidence of some inadequate cleaning procedures.

In response to these findings, the respondent at the nursing home stated that they have “spoken to staff with regard to correct procedures for infection prevention and control” and that they would complete an audit and provide education for staff.

It was also found that in the nursing home’s risk management system and policy did not include measures to control the risk of accidental injury, unexplained absence, and self-harm of residents. The respondent stated that it would revise and update its policies by October 31.

The report states that records showed that medicines, including analgesia [painkiller], was not administered as prescribed, and that maximum doses were not always stated for required medicines.

In response, the nursing home stated they intended to review “all aspects related to medication management” in the centre. According to the report, the inspection was triggered by a notification submitted to HIQA relating to a resident’s fall and transfer to hospital.

It says that a “warm welcome” was seen to be extended to all visitors, that residents had a programme for the provision of “meaningful activity”, and a vehicle was available for social outings.

The nursing home was seen to be compliant in one area reviewed, with the report stating that the person in charge had been working in the home as a nurse since 2005, and was appointed to be in charge in 2010. It stated that he “retained a strong clinical role in the delivery of services to residents”.