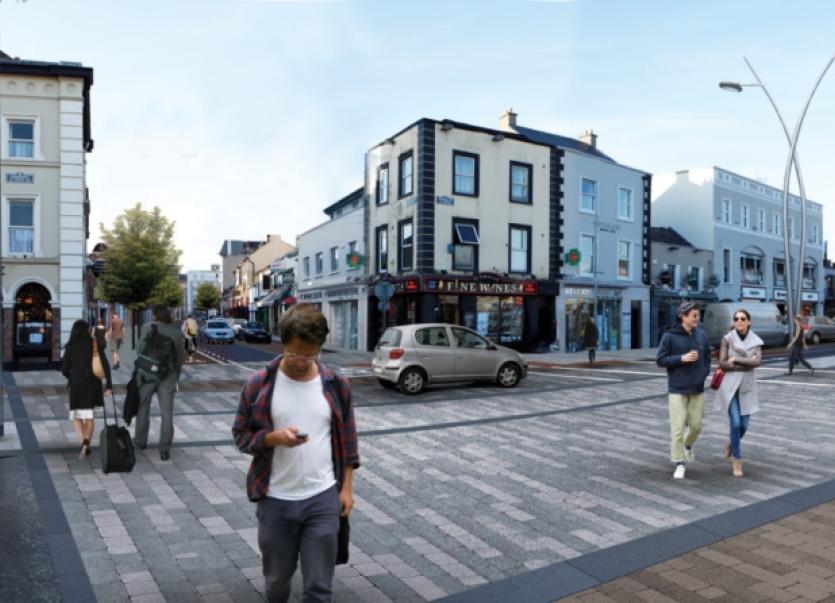 MAJOR redevelopment plans for Parnell Street, Davis Street and Wickham Street have been put on display by the council.

MAJOR redevelopment plans for Parnell Street, Davis Street and Wickham Street have been put on display by the council.

The public are being urged to have their say on the proposals between now and Friday, September 11.

The plans, which the council hope will create “a welcoming entrance to the city”, will see the realignment of the Hyde Road and a new signalised junction at the intersection of Upper Mallow Street and Parnell Street.

The introduction of cycle lanes on these streets will see a reduction in on-street car parking.

To compensate for this, a new car park is to be built in Russell Park, at the triangle of land opposite the People’s Park.

Traffic will only be allowed to move one-way along Davis Street, while there will be improved pedestrian measures with the provision of street trees, CCTV and new bespoke public lighting.

Concerns have been expressed by traders at a loss of on-street parking, because many of the businesses rely on people stopping by the side of the road to make quick pickups.

Despite this, the City West area councillors have offered a cautious welcome to the plans.

“Parnell Street and Davis Street have been ignored by the council for a long time. A substantial investment is going in there, and we just want to make sure it is right. I think the traders’ concerns are very valid in relation to the car parking,” said Fianna Fail councillor James Collins.

Anti-Austerity Alliance councillor John Loftus praised the plans, and said it will provide a warm welcome to tourists coming off coaches and trains in Limerick.

“I think they are actually pretty good. We had a local area meeting on this, where we looked at the impact it would have. It was a really good presentation. It will give off a very good impression to tourists when they arrive,” Cllr Loftus said.

But, he added: “I think overall the plan for Colbert Station is good. This was one of the issues. But overall, the plan looks pretty positive in terms of what they are trying to do with it.”

Cllr Daniel Butler, Fine Gael, added: “I think it is a welcome development of the area, and the businesses are welcoming of it. I have a slight concern in terms of parking, for the loss of parking. It is part of an overall development which will give the whole area a face-lift.”

Members of the public can have their say on the proposals, or view the plans in more depth by visiting the planning office at 7/8 Patrick Street.