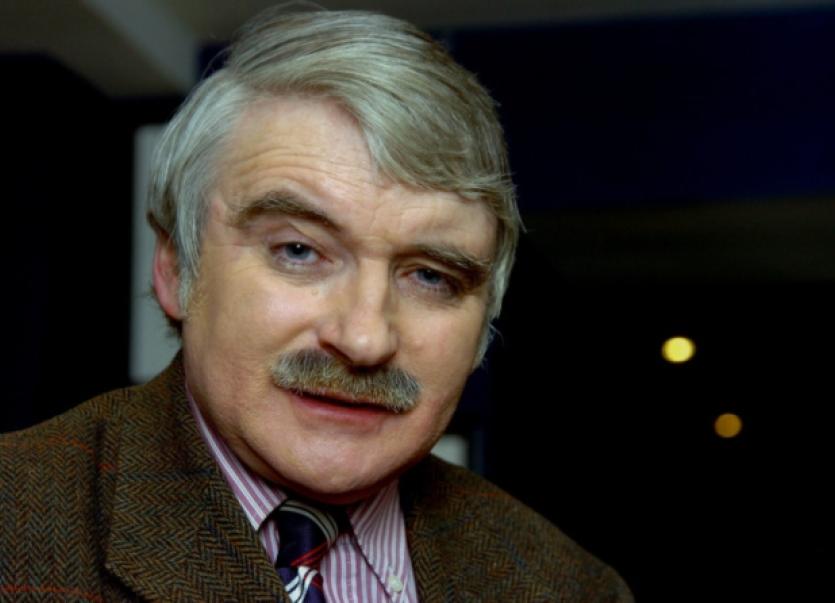 LIMERICK TD Willie O’Dea has said the Government’s commitments on employment in the Shannon Group “lie in tatters” with the news the company is seeking voluntary redundancies.

LIMERICK TD Willie O’Dea has said the Government’s commitments on employment in the Shannon Group “lie in tatters” with the news the company is seeking voluntary redundancies.

Management at Shannon Airport met with SIPTU officials this week to discuss a voluntary redundancy scheme to reduce its staffing numbers, estimated at about 280 people.

A spokesperson said that the “necessity to address the cost base of the Shannon Group business units has been known for some time.

“In recent times it has been referenced in the Shannon Task Force report and subsequent annual reports. We are exploring options to address this, including a Voluntary Severance Scheme. This will make for a more sustainable business model going forward,” added the spokesperson.

Management indicated to union officials at the meeting that individual employees had made representations for such a scheme.

But Fianna Fail Deputy O’Dea has said it is “clear the Government was misleading the public when it established the Shannon Group, merging Shannon Development with the Airport and promising no job losses”.

“Clear promises and commitments on jobs were made and now they lie in tatters,” he said.

“Not only were we told there would be no job losses under the Shannon restructuring, we were promised thousands of new jobs. There are serious question marks now over the promises that were made very publicly about the future for employment under the new structure.

“It’s clear now that we were sold a pup by this Government. Passenger numbers are up, growth is up and still there is a plan to target the workforce for redundancies.”

Shannon announced last week that passenger numbers for May were up by 5%, including an 18% increase in US traffic. However, the airport has noted that it is staffed for 4m passengers and, though numbers were up to 1.7m last year - from a low of 1.4m when the airport was taken over - the target set for the airport is 2.5m in 2018, five years after it attained independence.