Two farms in Limerick sell for over €1.7 million 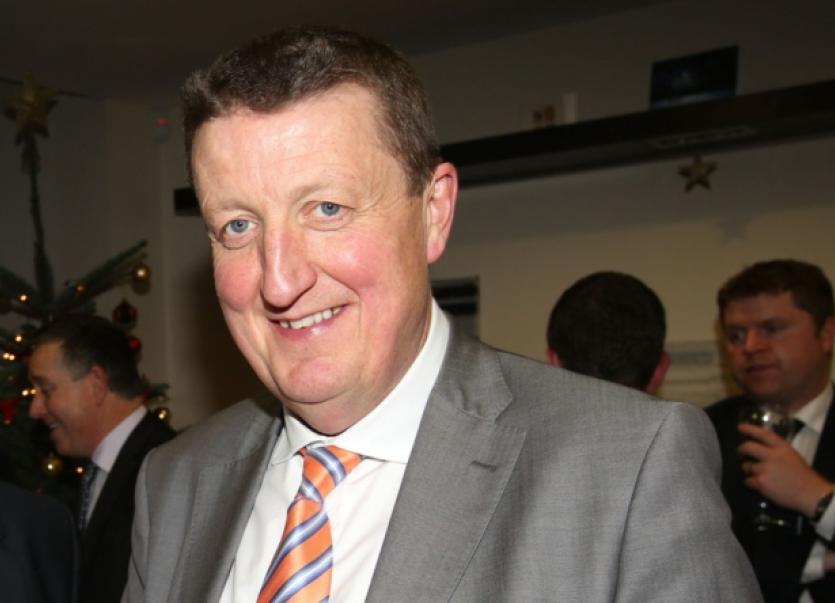 THERE WERE two hotly contested GVM auctions recently for lands in Ballyneety and Kilmallock.

THERE WERE two hotly contested GVM auctions recently for lands in Ballyneety and Kilmallock.

An 82 acre farm at Toberyquin, Ballyneety sold for a figure believed to be a whopping €850,000.

It was described by the agents as a top class grazing farm comprising excellent quality limestone land. There is a derelict farmhouse with limited out buildings. Access is via a narrow cul-de-sac roadway and a shared passageway.

The auction conducted by Tom Crosse, GVM, attracted a sizeable attendance of around 50 last Wednesday. Bidding opened at €500k with the price quickly rising to €760k. With no further bids forthcoming a recess was called and a deal concluded immediately after the sale.

The buyer is believed to be a substantial farmer from a neighbouring parish.

Speaking after the auction, Mr Crosse said the market “remains steady as it goes”.

“It is still very much driven by the farming community. Around €10k per acre appears to be the local ceiling - generally a good market, particularly, for quality lots,” said Mr Crosse.

The previous Friday there was a large crowd in attendance at Bulgaden Castle for the auction of a 78 acre roadside farm at Ballingaddy North, Kilmallock.

It was described by the auctioneers as “a renowned dairy farm situated in the heart of the Golden Vale, laid out in easily managed fields and paddocks and serviced by central roadways”.

Richard Ryan, GVM Kilmallock, said the opening bid of €500,000 was followed up by nine €25k bids to €725k at which stage there was a recess. After the recess the bidding went to €810k. This was followed by a further recess at which stage the property was offered for a final time and reached €860k. At this stage, on the owners’ instructions Mr Ryan declared that the property was on the market. After giving everyone a chance to advance the bidding there were no further offers and the gavel came down at €860k to a County Tipperary farmer.

He is believed to have being acting in trust for a local family who have strong farming and business interests in the Kilmallock area.

Commenting after the auction, Mr Ryan said that he was very happy with the price achieved and that it was in keeping with prices of good quality agricultural land in the Mid-West region.

“The only surprise really is that there were only two bidders on the day,” said Mr Ryan. The under bidder was a solicitor from south Kerry.