‘Limerick is on a roll’, says philanthropist Glucksman 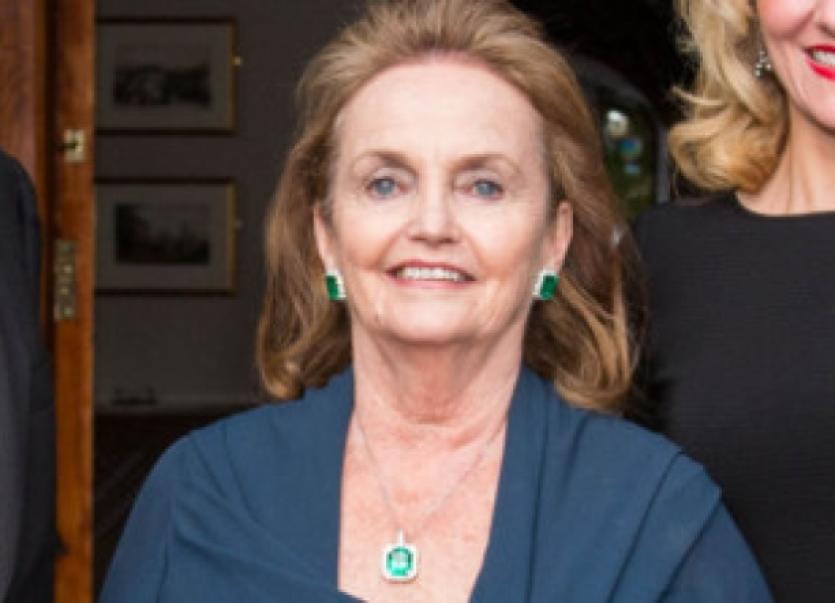 INFLUENTIAL American philanthropist Loretta Brennan Glucksman has said Limerick is “on a roll” and that she is working closely with Denis Brosnan on “exciting” plans for the rejuvenation of the city centre.

INFLUENTIAL American philanthropist Loretta Brennan Glucksman has said Limerick is “on a roll” and that she is working closely with Denis Brosnan on “exciting” plans for the rejuvenation of the city centre.

Ms Brennan Glucksman has also said the American Ireland Funds, which has raised

US$400 million for Irish projects and of which she is a former chair, would be “very interested” in supporting the development of the inner city.

Ms Brennan Glucksman is chairman of the University of Limerick Foundation, an institution which has benefitted greatly from the support of the American businesswoman and her late husband, investment banker and philanthropist Lewis.

She was speaking in Roxboro at the opening of the €500,000 Dunraven Centre for the Irish Wheelchair Association, supported by the Ireland Funds.

She said that when the Glucksmans had first become heavily involved in supporting Limerick projects, friends in Dublin “would ask ‘Why Limerick?’and Lew would say ‘Why the hell not?’”

“Over all those years, you have proven that there is nothing Limerick is afraid to tackle and to succeed in. Across the board, Limerick is coming into its own again. It may have taken a while but, boy, you are here. And I am working very happily with Denis Brosnan on some economic issues for the inner city of Limerick and I can’t tell you how exciting it is. This place is on a roll,” she said.

She told the Limerick Leader that council CEO Conn Murray was “a visionary leader who with Denis has been able to pull together a terrific group of people. There is no dearth of good ideas but now we just have to get it moving”.

The University of Limerick would be “an integral part” of inner city renewal, she said.

“I know it might sound hokey but it is Limerick’s time. You feel it in the air and you feel it even in the tough areas. People are taking control of their own lives again.”