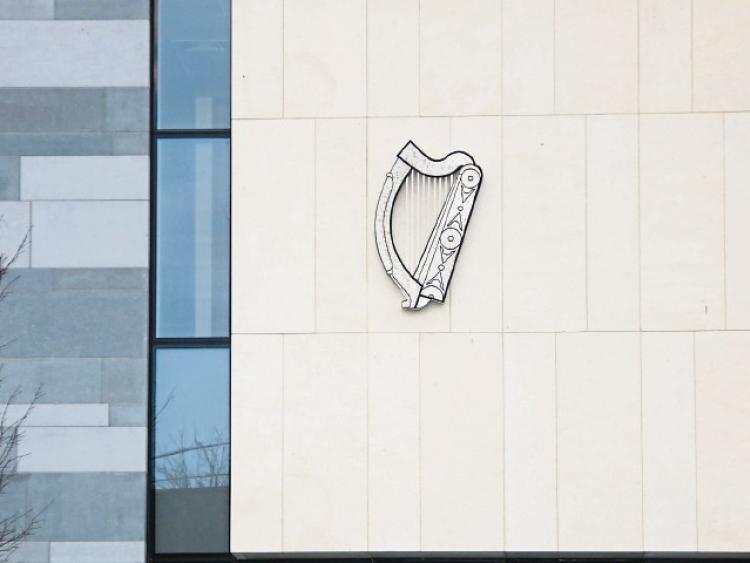 A PRIEST who worked in several parishes in the Diocese of Limerick has been sentenced to three year's imprisonment after he was convicted of sexually abusing a young boy two decades ago.

The 60-year-old, who cannot be named for legal reasons, had denied nine charges relating to offences which occurred on dates between September 1, 1999 and December 31, 2002.

Some of the offences occurred at a named location in a village in County Limerick which cannot be identified in order to protect the identity of the victim.

The now adult was aged 12 or 13 when the first of the offences occurred after he developed what was described as a "most inappropriate and unhealthy" relationship with the priest.

The defendant was convicted by a jury last week following a two-day trial before Judge Seán Ó Donnabháin  at Limerick Circuit Court.

Imposing sentence this Monday, Judge Ó Donnabháin said the facts of the case were "disturbing" and he commented that the offences occurred at a time when most people in Ireland believed such behaviour had "been left in history".

He said the age gap between the priest and the victim was an aggravating factor as was the breach of trust.

He noted the defendant does not accept the verdict of the jury and said it is significant that he has not shown any remorse for his actions.

In a victim impact statement, the victim said what happened to him has been a "constant trauma" for over 20 years.

He said he has tried to forget what happened but that "it really has been with me every day for 20 years" and that it has altered his way of thinking.

"I have massive trust issues, anger issues and an overwhelming protective streak of my own young family," he told the court.

The man said he experiences "daily triggers" which remind him of what happened and that he still suffers night sweats and regularly wakes at night.

Imposing sentence, Judge Ó Donnabháin said the nature of the offences and the number of offences were aggravating factors which he had to consider.

The name of the priest has been placed of the register of sexual offenders for an indefinite period.