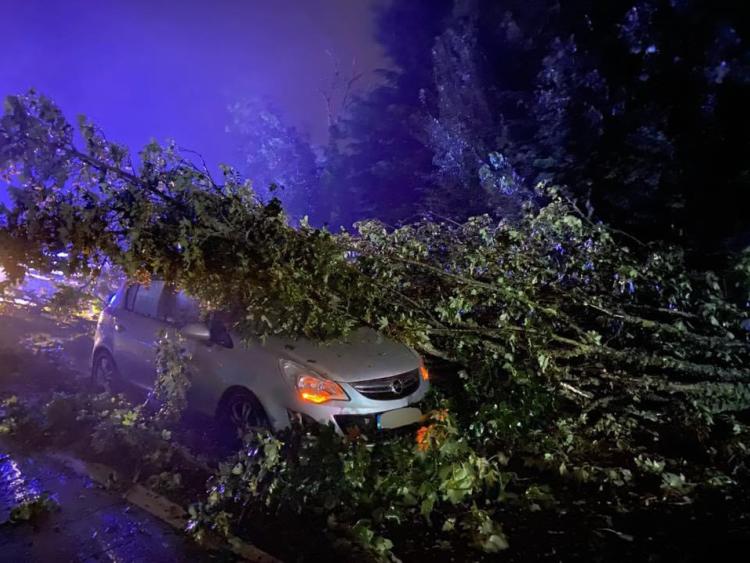 The incident happened on the Dublin Road at around 12.30am

A MOTORIST had a lucky escape after a tree fell onto a car as Storm Ellen battered parts of Limerick overnight.

The incident happened on the Dublin Road near Chawke's service station in Castletroy shortly before 1am.

While emergency services, including crews from Limerick Fire and Rescue, attended the scene no injuries were reported and the tree was quickly removed from the vehicle. 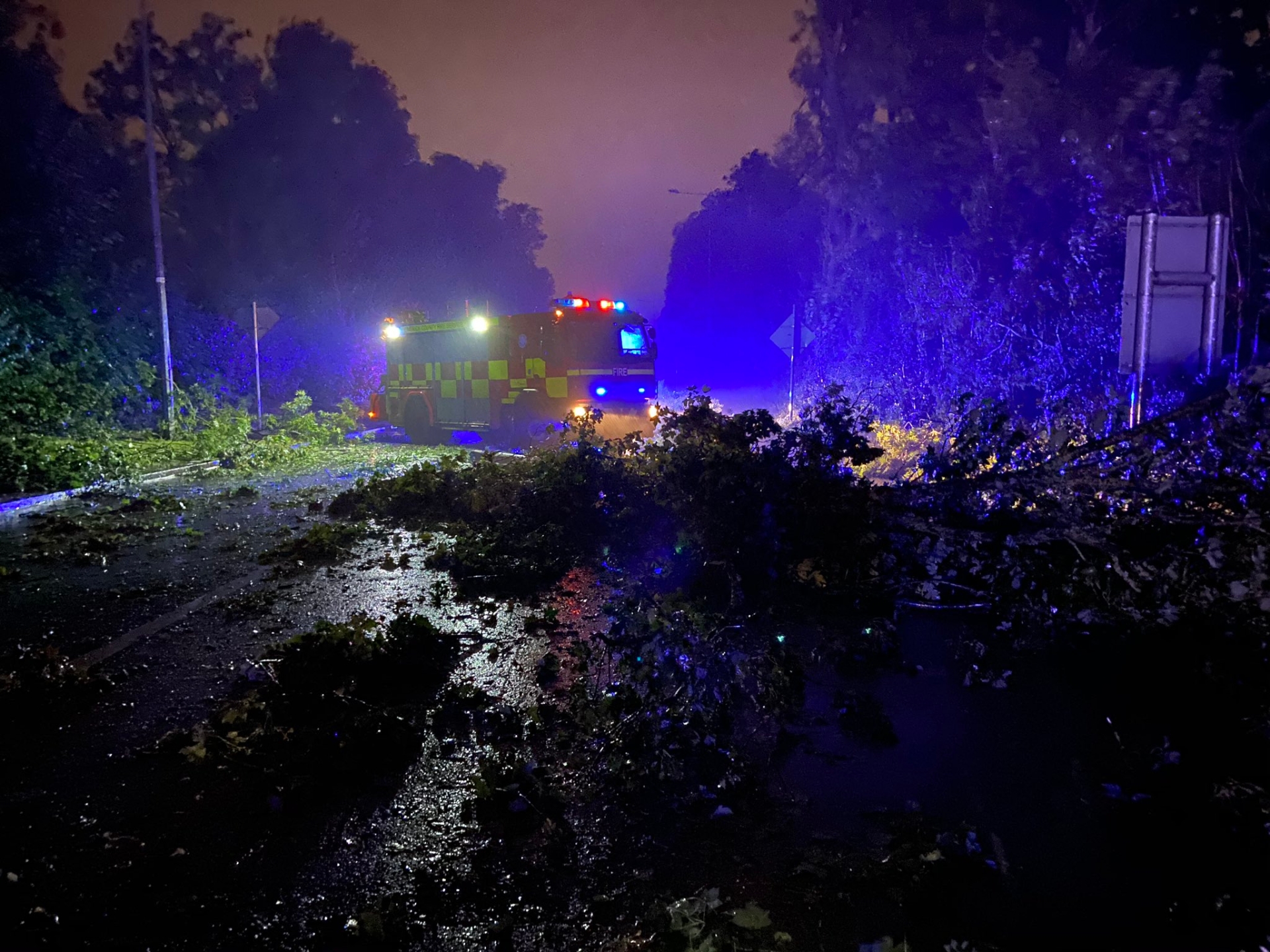 There are reports of fallen trees across the city and county and motorists are being urged to exercise extreme caution if travelling today.

Tree pulled from the ground outside St Joseph's Hospital by #StormEllen. It was blocking bus lane but @LimerickCouncil staff had moved it to safety by time I got there. pic.twitter.com/JQ67qwzDNR

Meanwhile almost 15,000 homes and businesses across Limerick are likely to remain without power until the afternoon.

Significant outages have been reported by ESB Networks and emergency crews have been deployed to repair the faults - for the latest click here. 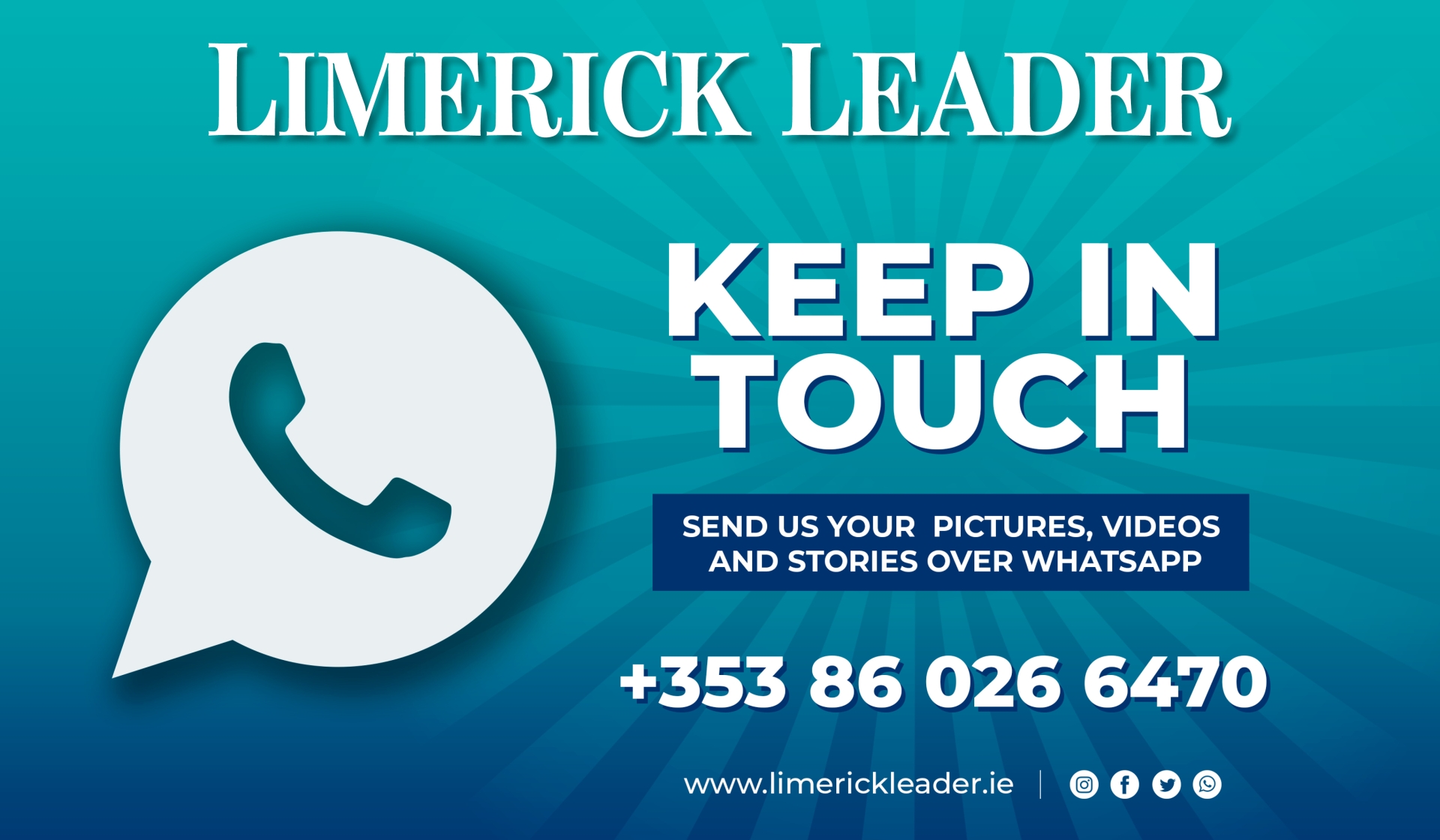