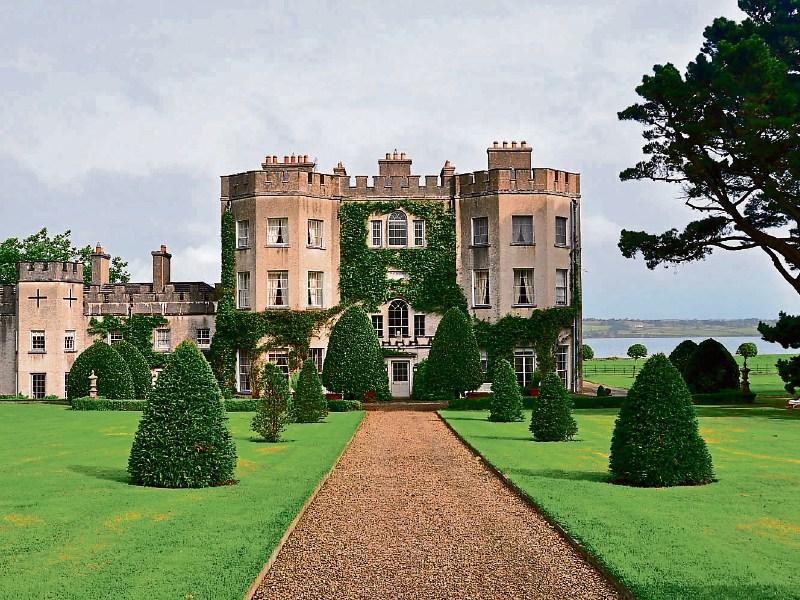 THERE is wild speculation in Limerick and the celeb world that one of the world’s biggest pop stars was holidaying in a lavish West Limerick castle over the Christmas period.

It is understood that Taylor Swift, below, spent the festive season with her partner, actor Joe Alwyn, at the luxurious Glin Castle. 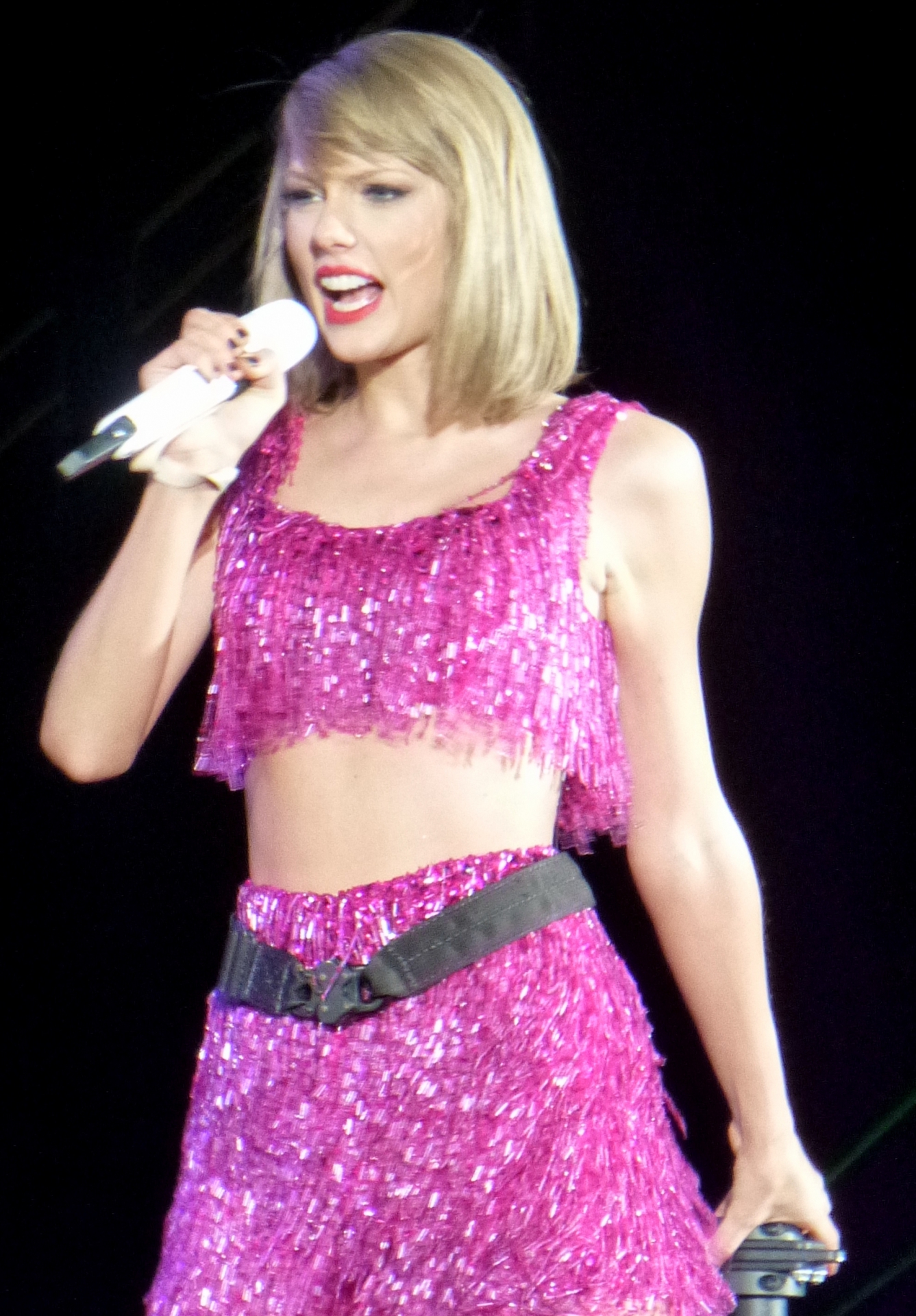 Glin Castle is the ancestral home of the FitzGerald family for 700 years, and was the residence of the last Knight of Glin, Desmond Fitzgerald who died in 2011.

His daughter Catherine FitzGerald is married to famous actor Dominic West, known for his role as Jimmy McNulty in hit HBO television series The Wire.

Though it was on the market for some time, Glin Castle is now a luxurious break-away destination, with ease of access to the West Limerick town, Scattery Island, Ballybunion and the signature Knight’s Walk.

And, according to Alwyn’s Instagram, it appears he was enjoying the Knight’s Walk over the Christmas holidays.

One local claims that the popstar and her beau were spotted in the local pub during the week, however, the Leader has made attempts to contact the castle and the local pub to confirm the rumours.

Even Perez Hilton has caught wind of it, and appears to be as excited as Taylor, 29, fans in Limerick. He tweeted a tweet by local woman and journalist Laura Enright.

“Taylor Swift spent Christmas in her own private castle in Ireland. Fitting!!! AND she even hit up the local pub in Limerick!!” he said on Twitter.

Taylor Swift spent Christmas in her own private castle in Ireland. Fitting!!! AND she even hit up the local pub in Limerick!! pic.twitter.com/iFwtvhJtXv