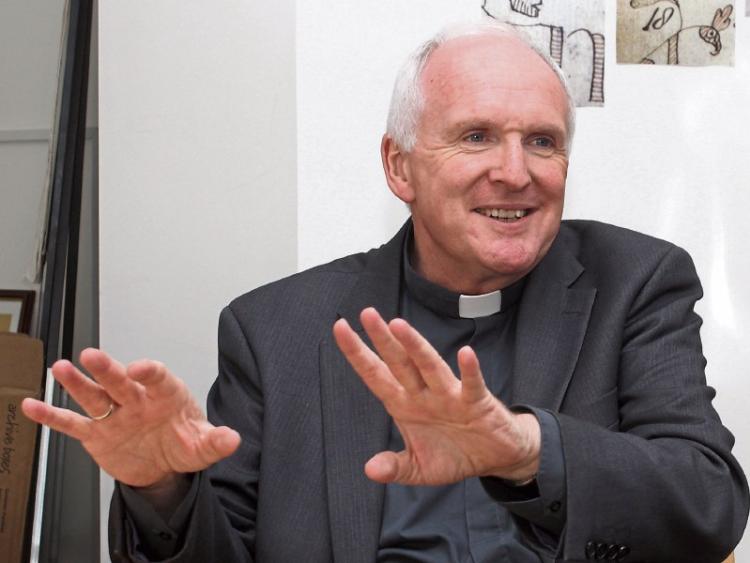 Bishop Brendan Leahy unveiled the changes in a pastoral letter

DETAILS of a Team Ministry approach to deal with the falling number of priests has been confirmed for the Diocese of Limerick.

Details of the changes, which will see the establishment of 16 'pastoral units', were unveiled by the Bishop of Limerick, Dr Brendan Leahy, in a pastoral letter which was read out at Masses across the diocese this weekend.

Teams of clergy will minister in each unit but existing parish identity will be preserved.

The new units will involve a number of parishes operating together, with two or three priests ministering together as a team to the pastoral needs of these parishes. Each of the priests will be a “co-Parish Priest” and will move around the pastoral Unit, resulting in different priests saying masses in parishes week on week.

There will be one pastoral council per pastoral unit made up of members of each of the parishes of the unit. Each parish then will have its own smaller working group. 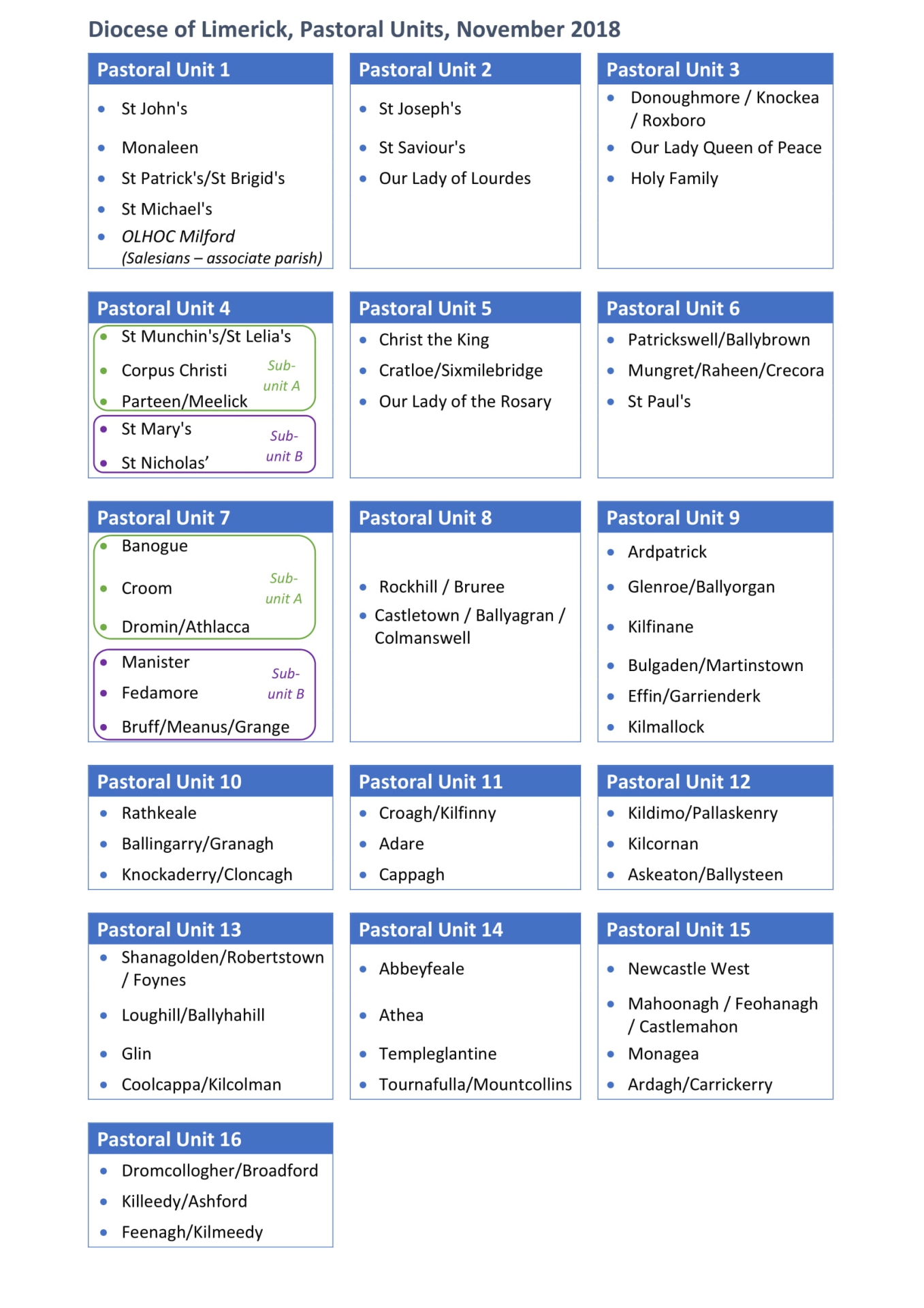 “The main goal in establishing pastoral units and team ministry is greater co-operation between parishes. The hope is that there will be a greater critical mass of energy, competencies and lay volunteers at the service of a number of parishes. As the Irish saying puts it, Ní neart go cur le chéile - our strength lies in unity,” said Bishop Leahy in the pastoral letter.

He added that the establishment of the Team Ministry Units has been necessitated by the considerable decline in the number of priests, the increasing age profile of priests and increasing demands, bureaucratic and otherwise, on priests today.

“It is clear that on a practical level, something needs to be done,” he said.

“But our new arrangements are not just about responding to the decline in the number of priests. For the past fifty years, the Catholic Church throughout the world recognises we need to work more in a team spirit. It is something Pope Francis underlines when he speaks of 'synodality'. We journey to Godtogether. We need to promote arrangements that encourage greater co-operation and exchange between parishes.