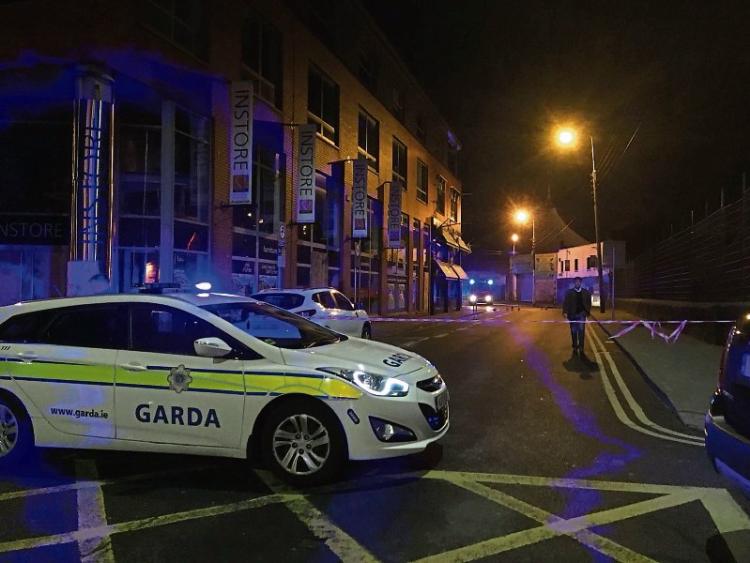 Emergency services have attended a fire near the Milk Market in Limerick city centre.

The alarm was raised shortly before 9pm this Wednesday after flames and smoke were seen coming from a building at Ellen Street.

It’s understood the building is derelict and there are no reports of any injuries.

Two units of Limerick City Fire and Rescue service attended the scene of the fire and the blaze was quickly brought under control.

Gardai from Henry Street closed off a number of streets as a precaution and motorists were advised to avoid the area for a time.

An investigation will be carried out to establish the cause of the fire.