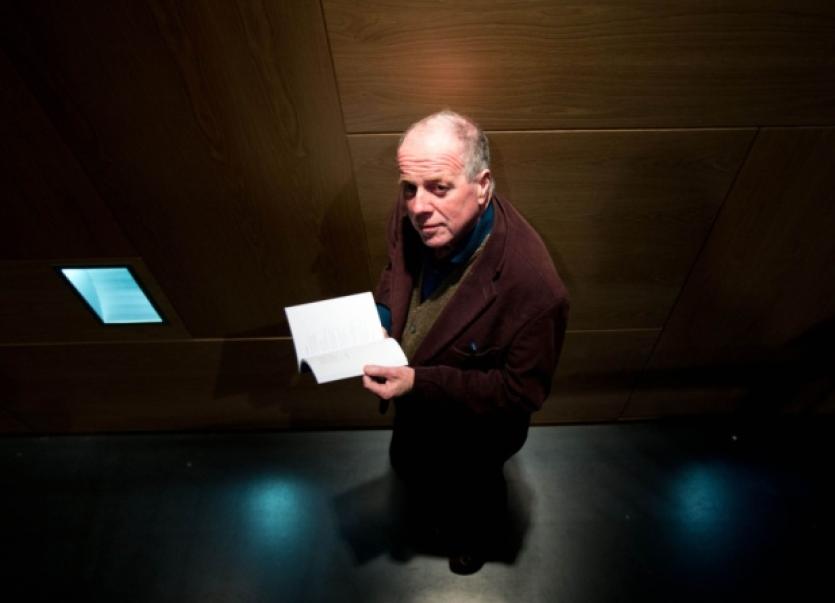 AN anthology launched as part of Cuisle International Poetry festival saw over 30 poets travel to Limerick to read their work last week.

AN anthology launched as part of Cuisle International Poetry festival saw over 30 poets travel to Limerick to read their work last week.

The Stony Thursday Book - founded in 1975 by John Liddy and Jim Burke but re-established under the editorship of Mark Whelan in 2000 - was launched in 69 O’Connell Street and featured the work of 116 selected poets.

Cuisle, taking place in Limerick for the last 19 years, featured a host of leading Irish and international poets, some from Slovenia and the UK and, this year, Marco Viscomi, nominated by Cuisle’s sister-festival in Umbria, Italy.

The poetry anthology, published annually by Limerick Arts Office as part of Cuisle, drew poets from Cork, Dublin, Kerry, Waterford and Galway to read their work.

The book was edited this year by Kerry-based Aosdána member Paddy Bushe, who said: “Reading through the submissions for The Stony Thursday Book, with poems of all sorts coming locally and from all over the world, has made me realise how broad and how deep can be the influence of the Cuisle Festival in general, and of Stony Thursday in particular.”

“Poetry may be a minority interest, but it is a vital and enduring one. Cuisle, and Limerick, have something to be proud of.”