Short story competition: ‘I am hoping someone kind will rescue me’ 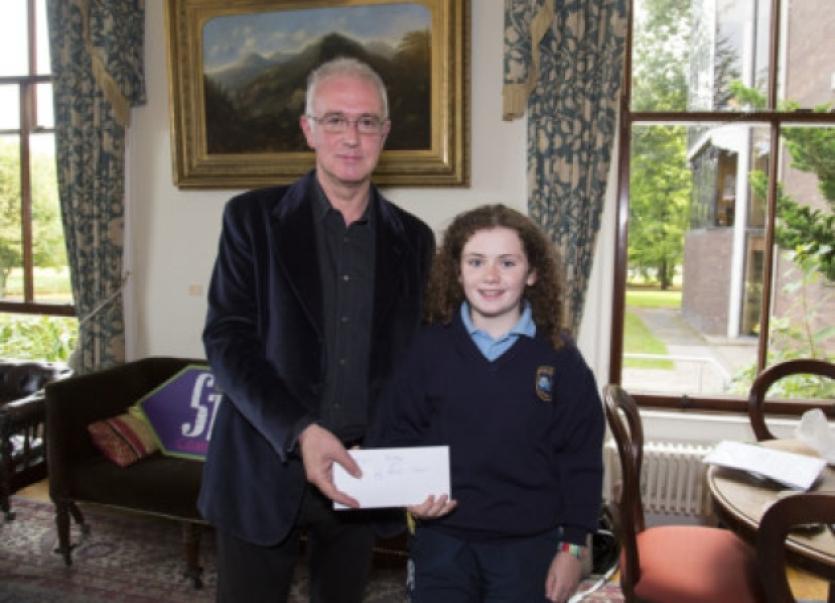 Hi, my name is Penny and I’m an abandoned horse living in Limerick City. Yes, I know that sounds kinda strange because horses live in fields and stables but my owner dumped me at the side of the motorway. Don’t ask me how I escaped, it was all a bit of a blur to me.

Hi, my name is Penny and I’m an abandoned horse living in Limerick City. Yes, I know that sounds kinda strange because horses live in fields and stables but my owner dumped me at the side of the motorway. Don’t ask me how I escaped, it was all a bit of a blur to me.

My best friends Molly and Caramel were hit by cars. My foal Buster was hit too. There was no way a foal like him could have survived anyway. The only two horses that escaped were me and a Shetland pony called Wispa.

We managed to get to a roundabout. I remember cantering across the road trying to avoid the cars. Everyone was speeding. One man was tapping his fingers against a small box. A phone, Wispa had called it. The man wasn’t paying attention and managed to hit Wispa. I was on my own.

At the roundabout I tried to graze but there was too much rubbish. I moved on.

Later after journeying through the city I found a park. It was full of tasty grass and buttercups. I jumped the fence and saw a group of boys drawing graffiti and swear words on the trees and benches. One of the boys saw me and they pelted me with stones. It was awful.

The next day as I was walking through the city I saw a small terrier dog walking along the path. He chased me along the streets trying to catch me for food. There was a pothole in the road and my hoof went into it. I plummeted to the ground falling hard on my knees. I neighed for help but all the people passing by just laughed and made fun of me. Some people even threw stones and broken glass at me.

That evening I was trying to find food when two men came out of a building. They were drunk. I didn’t take much notice until they got into a car. I was nibbling at a tree on the pavement. Suddenly I heard yelling. ‘Frank, have you realised there’s a horse on the road?’ The other man replied, ‘I see it Greg, I see it!’ ‘We are going to hit it!, Greg yelled. I neighed and reared up in fright. Frank swerved at the last minute. He crashed his car into a house.

Now I’m hoping that someone kind will rescue me but right now I live in the park out of harm’s way. There is plenty to eat and drink there. But I would love a proper home.