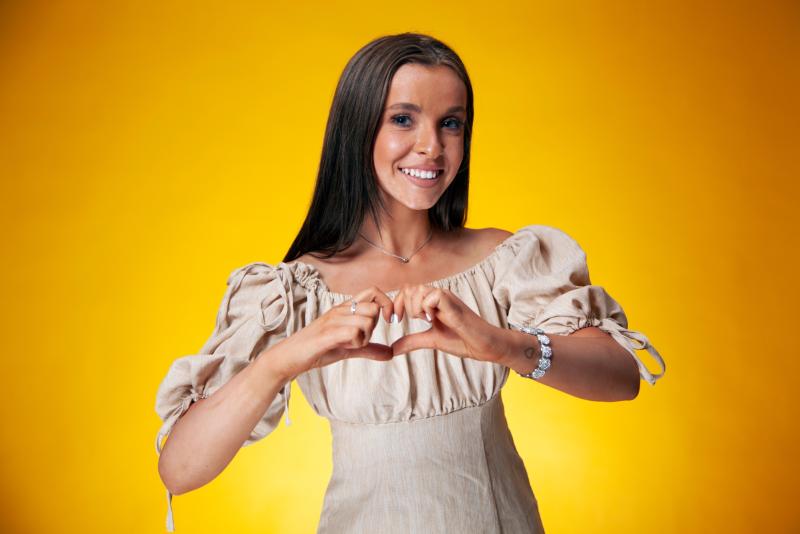 NOT ONE but two Limerick people feature on this week's episode of First Dates Ireland - what does it say about the singles scene locally?!

First up is Ellie Dunne, aged 18, from Rathkeale. Looking for one man, the TUS business student finds two in the form of Wexford man Cian, aged 20, and DJ Ciano – one guy, two personas.

Ellie told the Leader she decided to try First Dates Ireland as she is the last single girl among her friends and is a massive fan of the show.

"So I applied last year and shortly after was contacted by the show. I was delighted and took myself off up to the big smoke where I met the production team who were amazing. And after a few interviews they found me a match," said Ellie, who is coy about how she get on on the night. 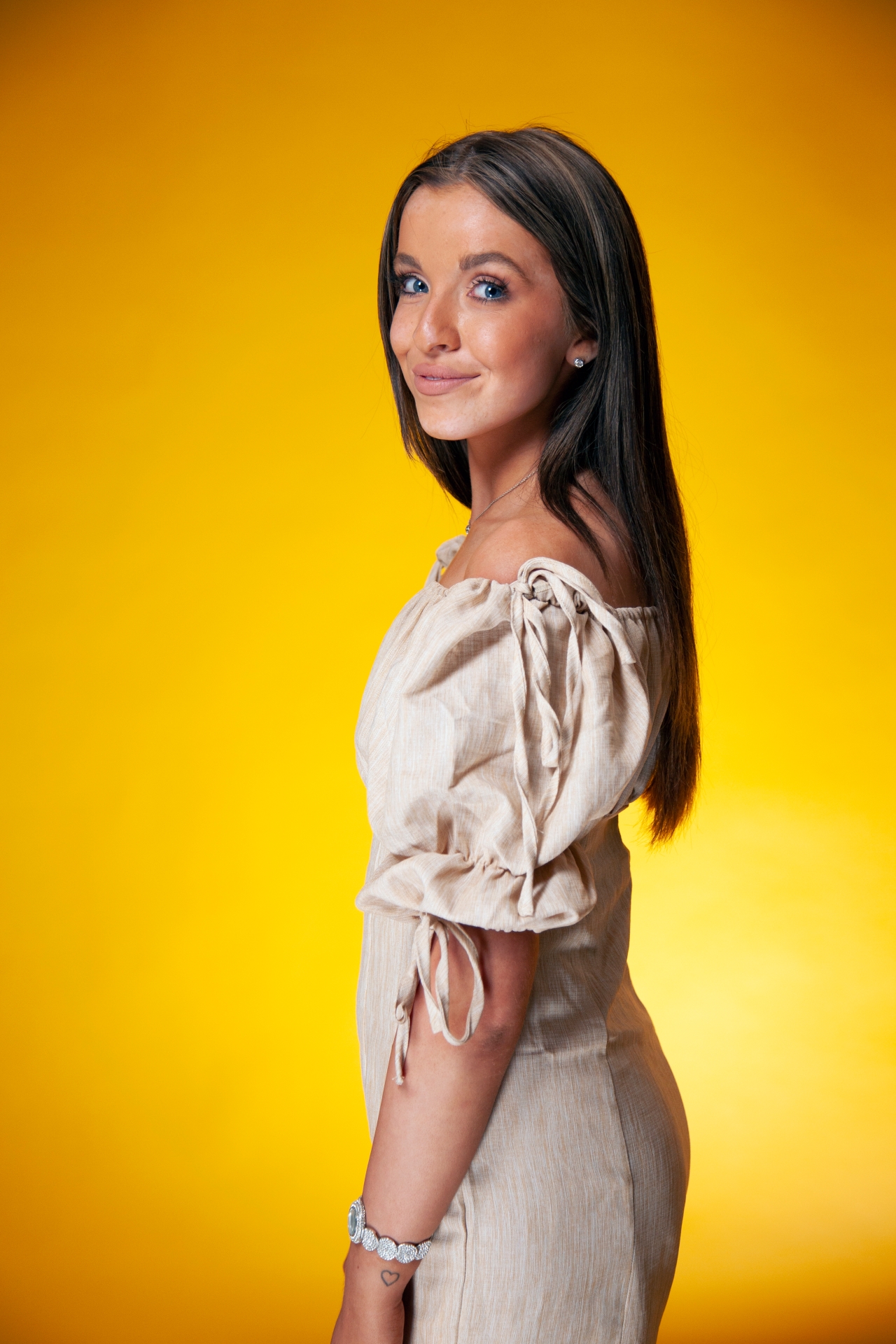 "I can’t say too much as I don’t want to give it away ahead of Thursday night's episode. It was a great experience from start to finish and I met some fantastic people along the way," said Ellie.

Ellie was joined in the Coda Eatery at The Gibson Hotel, Dublin by David - perhaps on the train up - as he too is from Limerick. 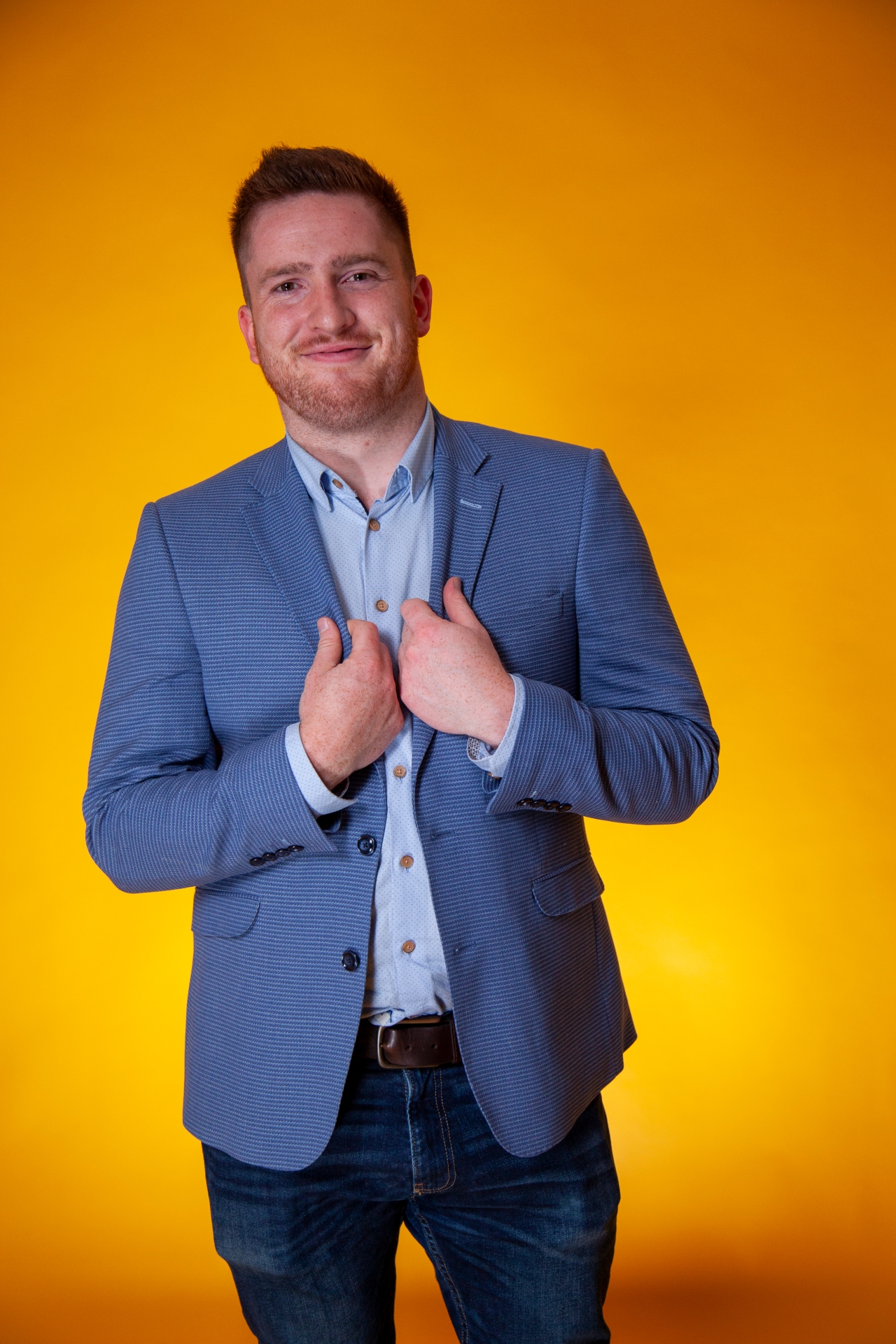 Described as a "nice guy", the 27-year-old Mungret man's luck was in as his date is the reigning Miss Cork, Zoe Hendrick, aged 25.

Will Ellie and David return home to Limerick with the loves of their life? Tune into First Dates Ireland this Thursday at 9.30pm on RTÉ2 & RTÉ Player