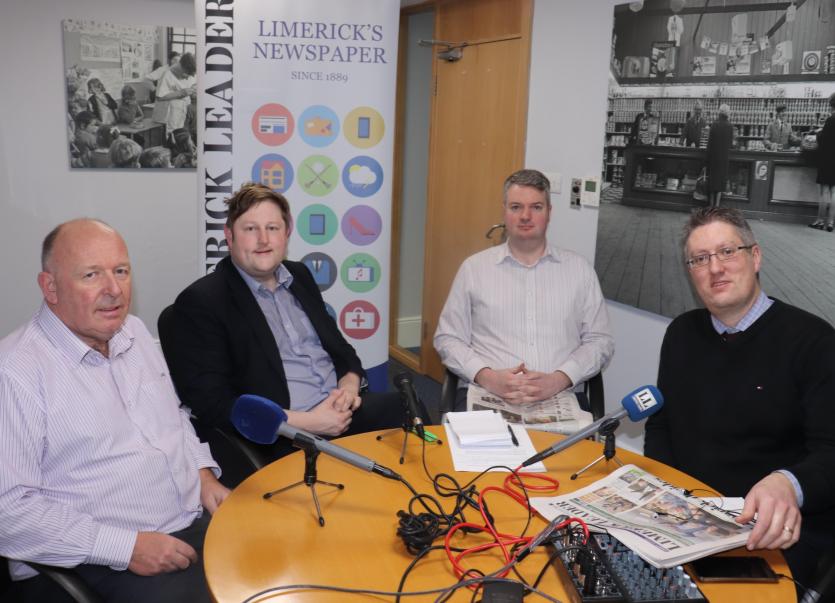 During the podcast, which was recorded at the Limerick Leader's offices at Glentworth Street, the result of the election in the two Limerick constituencies is analysed and debated.

The winners and losers are discussed while the podcast also looks ahead to the 33rd Dail and asks what can be expected from Limerick's seven TDs?

Our team of reporters and photographers brought you all the drama of the count at the weekend. Tomorrow, in our broadsheet editions, we'll have unrivalled analysis and reaction to #GE2020 including full details of the tallies showing exactly how #Limerick voted. #LimerickDecides pic.twitter.com/352jXKFC4J

The ongoing talks to form a government also feature as does the possibility of there being another general election later in the year.

As always, any feedback is welcome via our social channels or by emailing news@limerickleader.ie