WATCH: Birthday to remember for Rose of Tralee Sinéad Flanagan at Limerick homecoming

THERE were celebrations in Adare this Thursday night as the 2019 International Rose of Tralee Sinéad Flanagan was welcomed home to Limerick by family, friends and supporters.

The junior doctor, who is celebrating her 28th birthday, was welcomed by a corridor of fire along the driveway of the Woodlands House Hotel - where she worked for a time when she was younger.

Deputy Mayor of Limerick, Cllr Adam Teskey, said everyone in Adare and Limerick was "over the moon" when Sinéad was announced as the winner on Tuesday night.

"It was a mark of the type of person Sinéad is that she, herself, was shocked that her name was called out as the winner. She is the epitome of a modern Limerick and Irish woman. Beautiful, strong, determined, educated, kind, caring, humorous and humble," he said.

Sinéad's dad, Padraig, praised the extraordinary work that is done by the Rose of Tralee committee to ensure the festival is such a success each year.

Sinéad, who was presented with a birthday cake while on stage, said receiving such a welcome on her arrival back in Adare was a special experience - given that she lives just outside the village.

"The last few days have been overwhelming, amazing and I am delighted to be in this wonderful position and I really want to thank everyone who supported me over the past few days," she said. 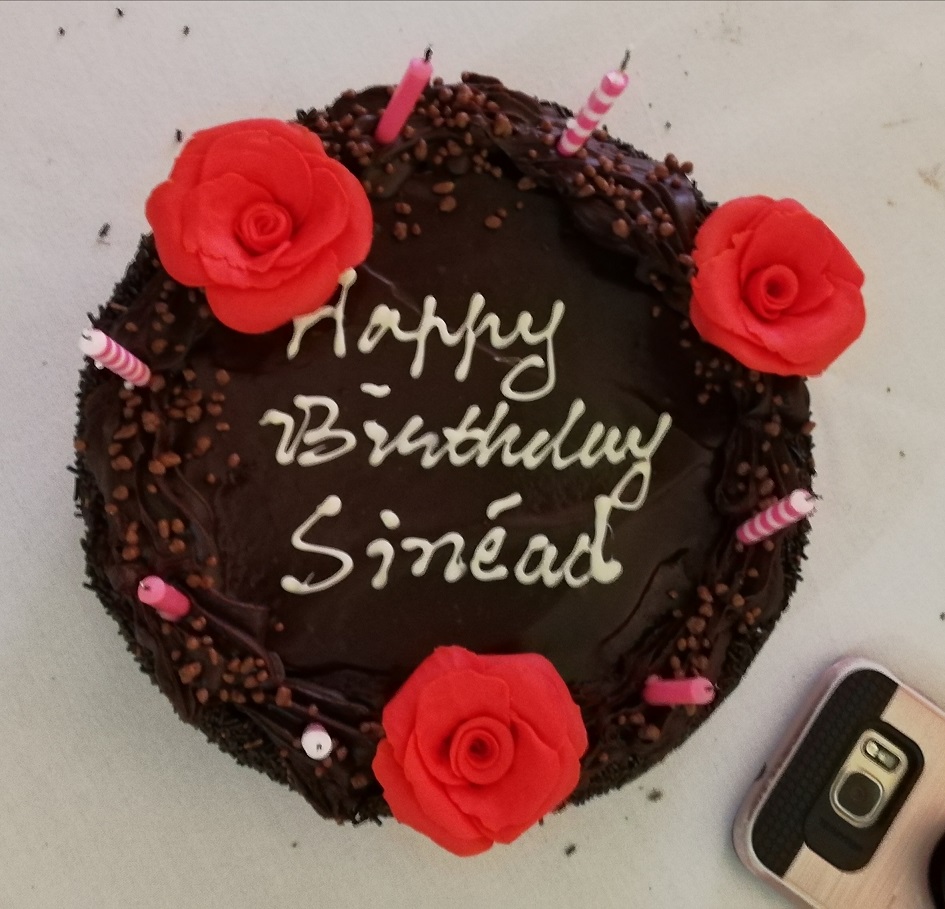 Representatives of the Rose of Tralee festival attended the homecoming celebrations as did members of the Limerick Rose Centre along with several of the other 31 Roses who featured in the Dome on Monday and Tuesday.