PIKE Rovers U12s will be looking to get a big weekend for the club off to a winning start when taking on St Kevin's Boys, of Dublin, in the SFAI U12 National Cup final at Janesboro's Pearse Stadium grounds this Saturday, 2pm.

Pike Rovers U12s booked their place in the prestigious final thanks to a thrilling extra-time victory over Shamrock Rovers in their semi-final.

The talented Pike Rovers squad had beaten the likes of Manulla FC, of Mayo, Cockhill Celtic and Portmarnock, of Dublin, in earlier rounds of the SFAI U12 National Cup. 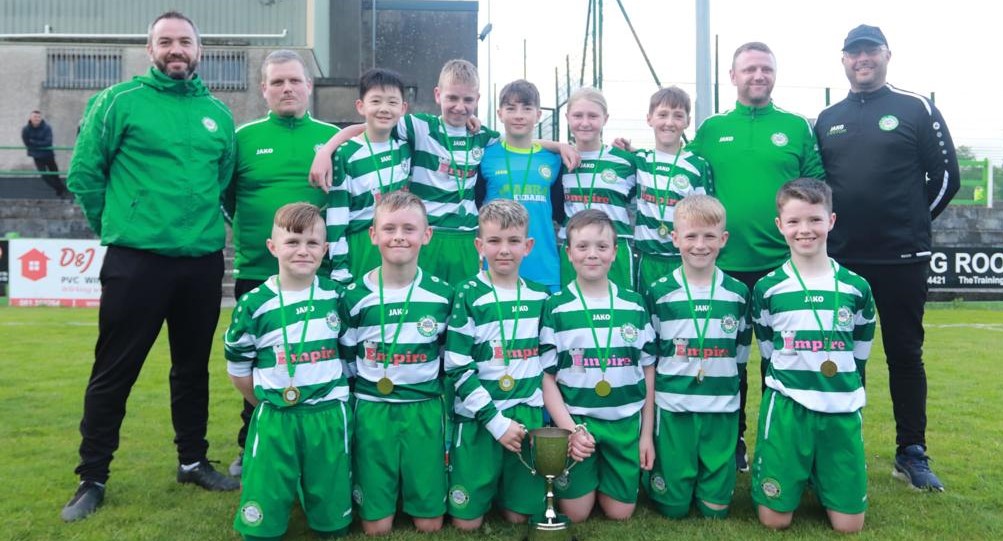