WATCH: Lee Nicholas, Shannon RFC captain: "We're absolutely delighted to be going back to Division 1A"

SHANNON RFC secured their return to Division 1A of the Energia All-Ireland League for next season after securing an impressive 30-15 promotion play-off final win over Naas RFC in front of a sizeable attendance at Coonagh on Saturday.

Shannon will be returning to the top flight after a four year break, having last competed in Division 1A of the AIL in the 2018/2019 season. 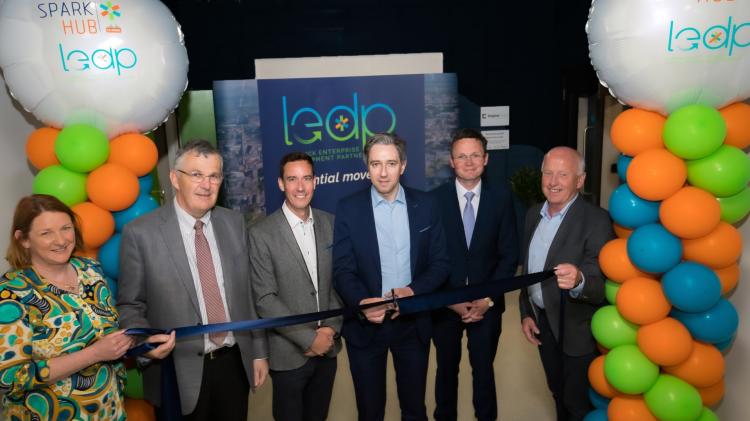