THE estate agent behind a major housing development on the outskirts of the city says the first residents will move in to their new homes in the coming weeks.

There has been some speculation surrounding the Mungret Gate development in Raheen in recent days after construction work appeared to come to a halt.

The site has been closed since the end of July and there has been no sign of activity since.

It’s understood a number of prospective buyers have contacted auctioneering firms and local politicians seeking reassurance about the development.

The Limerick Leader has learned that construction workers employed by the developer, Homeland, have been deployed to another site at Carrigaline in County Cork for a number of weeks but are due to return to Limerick in the first week of October.

Although the construction site is closed and fenced off, around 20 houses at Mungret Gate have been completed to date and are almost ready to be occupied – subject to completion of snagging lists. 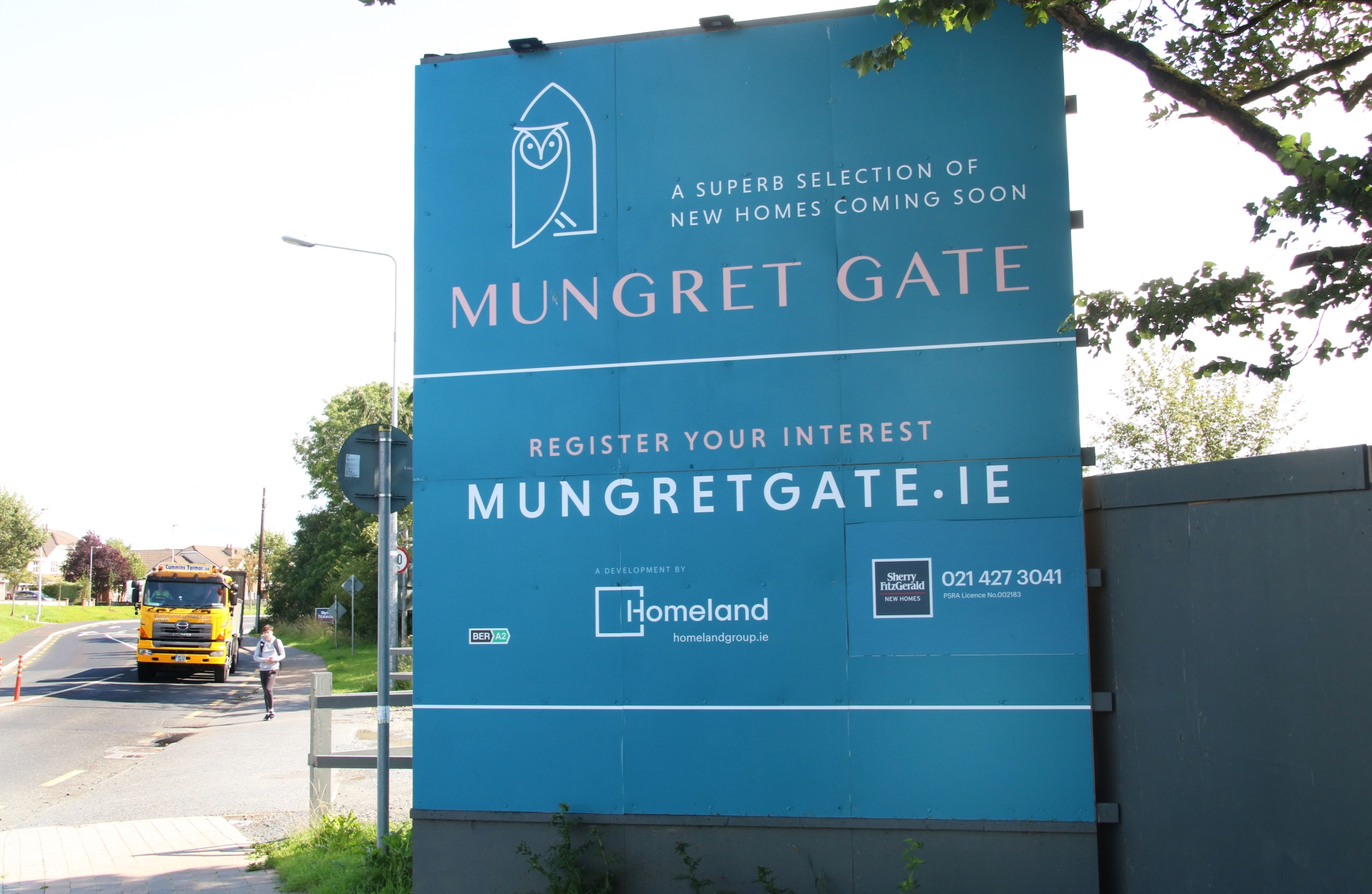 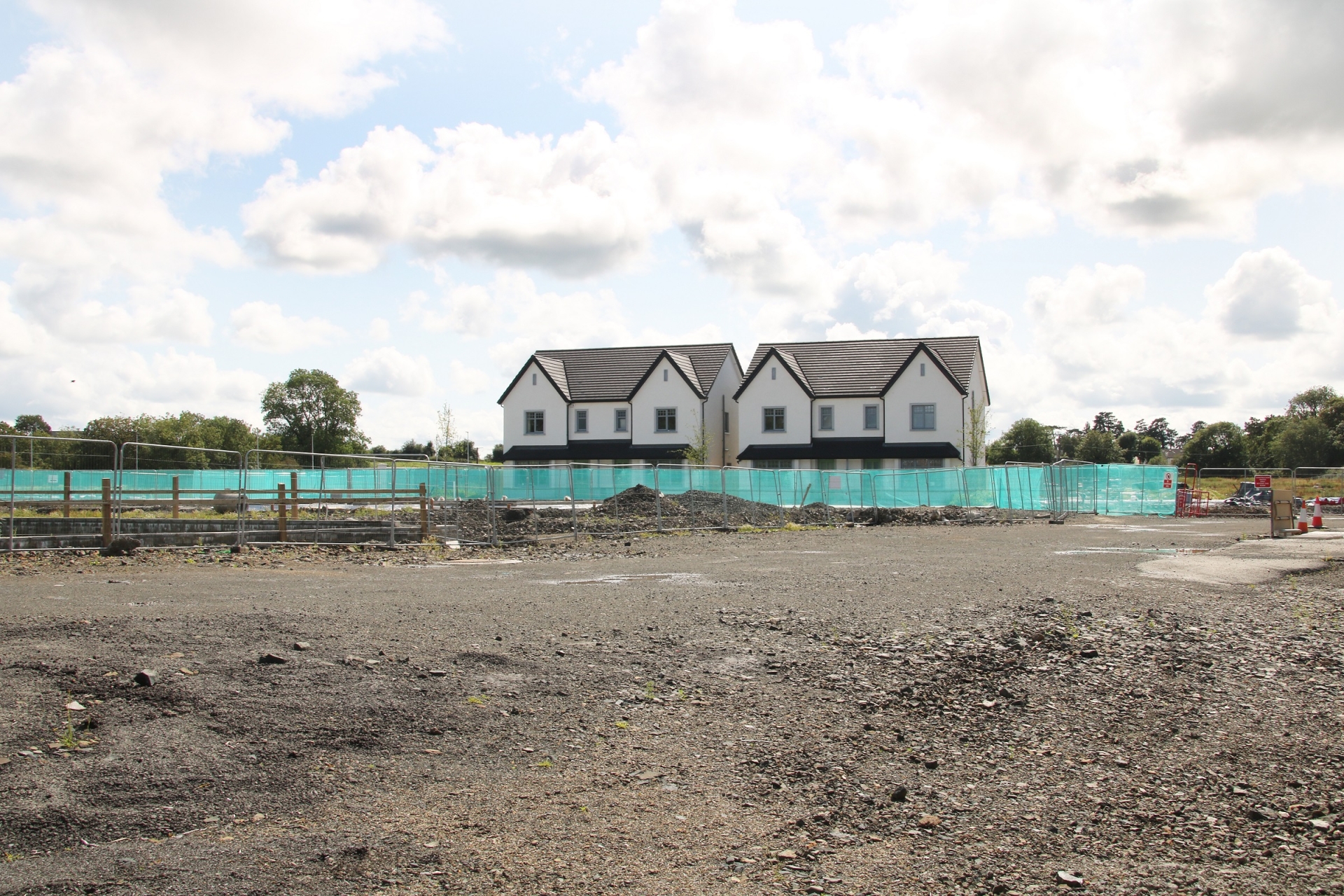 While aware of speculation which has appeared online, Paul Hannon, director of new homes with Sherry Fitzgerald estate agents says the Mungret Gate development is “selling well” with more than 20 homes having been sold to date.

“These are real buyers who have paid their deposit, they have signed their contracts, the money is sitting with their solicitors there is nobody jumping up and down,” he said.

Mr Hannon said the deployment of construction workers by the developer to the site in Cork is not unusual and that he expects the snagging process at Mungret Gate will begin in the near future.

Once that is complete the first residents will be able to move into the development, which is located on a site adjacent to the newly built Mungret Link Road.

Mr Hannon said the developer has confirmed to him that the workers who are currently on site in Cork will return to Limerick in October when construction work will resume.

Phase one of the Mungret Gate development will consist of around 40 three and four-bedroom semi-detached homes.