MUNSTER rugby star Sam Arnold has proven to be a real Santa to a man who lost his two dogs in a fire.

Glen O’Brien was left “devastated” and “heartbroken” after his home on the city’s northside was gutted by a blaze, which also destroyed precious photos and mementos of his wife Cathy, who died from cervical cancer six years ago.

When the fire began, Glen’s only daughter Nadine was at home in the terraced property in Caherdavin Lawn asleep in bed with flu.

Their neighbour Conor Houlihan rescued the 26-year-old from the flames, and alerted the fire service. Tragically, Glen’s two pet dogs, a pitbull named Jack and a Jack Russell named Chino, perished in the blaze. 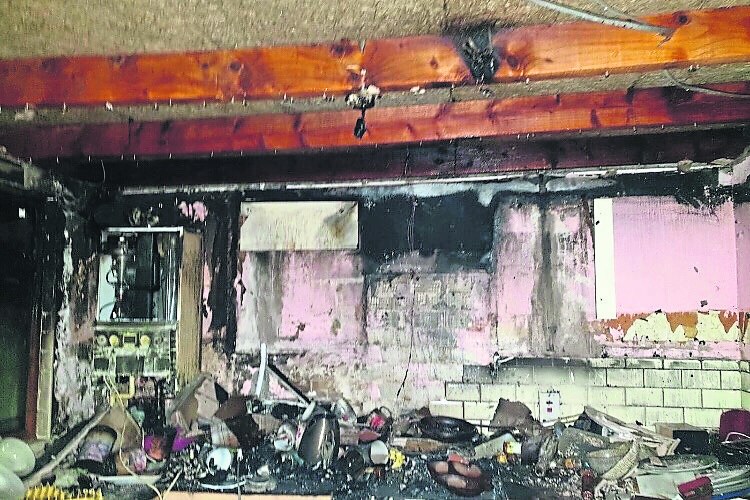 But following the fire – which caused thousands of euro worth of damage – Munster star and Irish international Sam launched a GoFundMe page, which has seen well over €10,000 raised from friends, family and neighbours to give Glen a leg up.

It’s a huge boost to Glen, who also has a son Jess, 21, living in Australia. For he does not have contents insurance at the council house he rents.

“No-one really expects this to happen. I didn’t know what was I going to do. Next thing, I heard of the GoFundMe page. I was blown away by the support and messages. Such generosity from a community. It’s unbelievable, I cannot get my head around it,” he said, “It restores your faith in humanity.”

On the fundraising page, Sam is offering a signed Munster jersey to three people who donate. It was his intention to keep the page a secret for the time being. 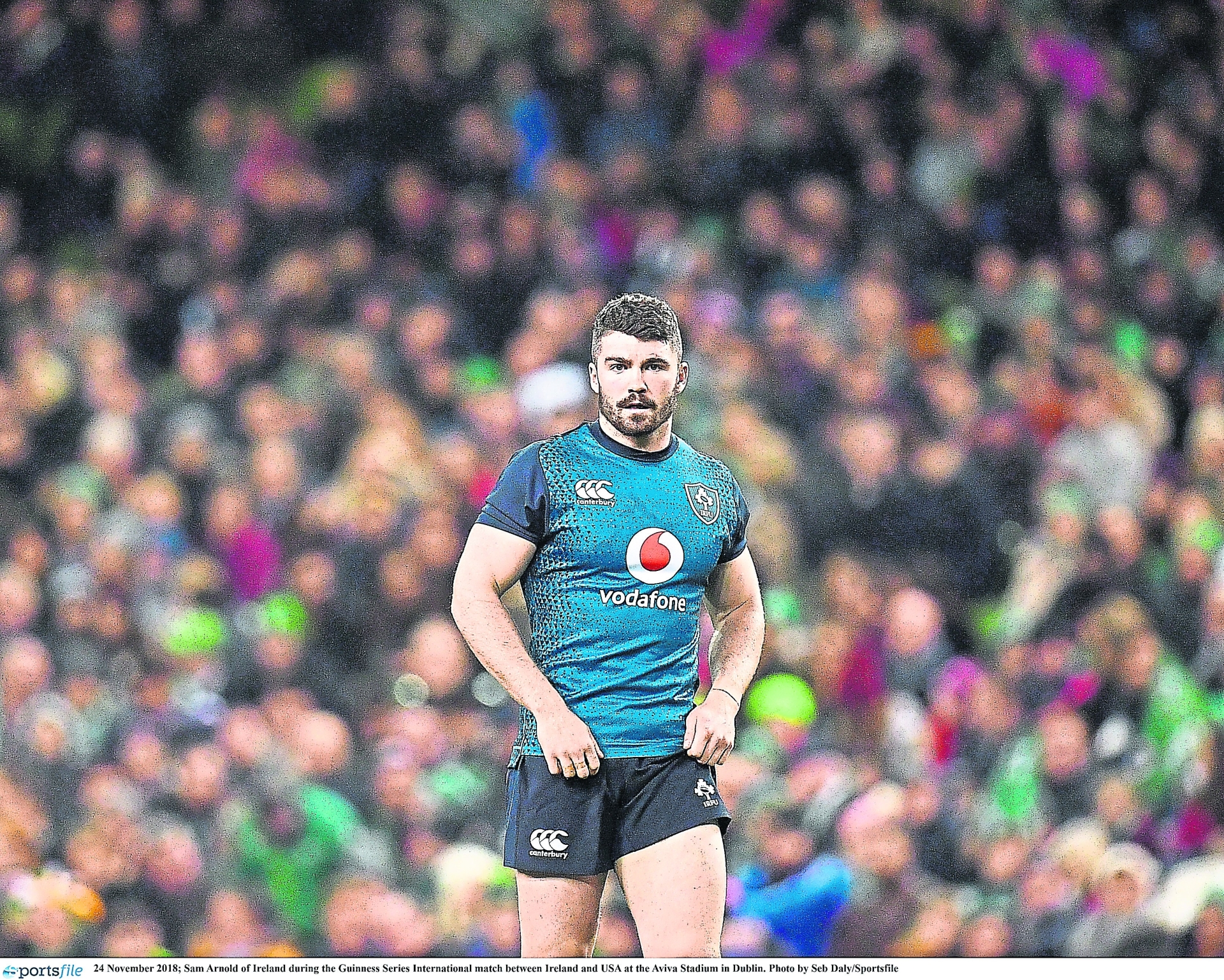 He wrote: “The family have been saving for months and years and only this week completed the refurbishment of the house. I’m looking to help make their Christmas a little bit easier.”

Glen, who spent Christmas Day at his partner Mary’s home in the Old Cork Road, admitted he has contrasting emotions.

”You’re heartbroken for the loss, but so full of gratitude at the same time. Very conflicting emotions are coursing through me. I cannot express my appreciation enough. It’s really amazing. When I saw the GoFundMe page, tears just fell down,” he said.

The loss of “his two pals” has hit Glen hard, especially since Chino was his wife’s dog, and Jack would have been his son’s favourite pooch.

The father-of-two has lived in the home for the last 15 years.

“There are so many memories in that house. A lot of memories have done. Photos mainly and mementos which are hard to replace. The familiarity of one’s home is all gone,” he explained.

He did rescue his wife’s ashes from the property.

“But it is like a horror movie, the nightmare before Christmas. It’s unreal,” he added.

It’s believed the fire may have started after an electrical fault.

Check out the GoFundMe page at https://www.gofundme.com/f/christmas-fire-local-family-limerick.