SYFY have unveiled a first look teaser of George RR Martin's Nightflyers, featuring glimpses of Limerick's Troy Studios, where the series is being shot.

The Nightflyers (Syfy) First Look Trailer HD was released late this Tuesday and features glimpses of the cast, including lead Gretchen Mol, in the psychological thriller as well as behind the scenes filmmaking at the Limerick studio.

In the teaser, George RR Martin, on whose novella the series is based, says it is a "haunted house story on a star ship.

"It's Psycho in space. I can't wait to actually see it come alive on the screen," the Game of Thrones author adds in the promo. 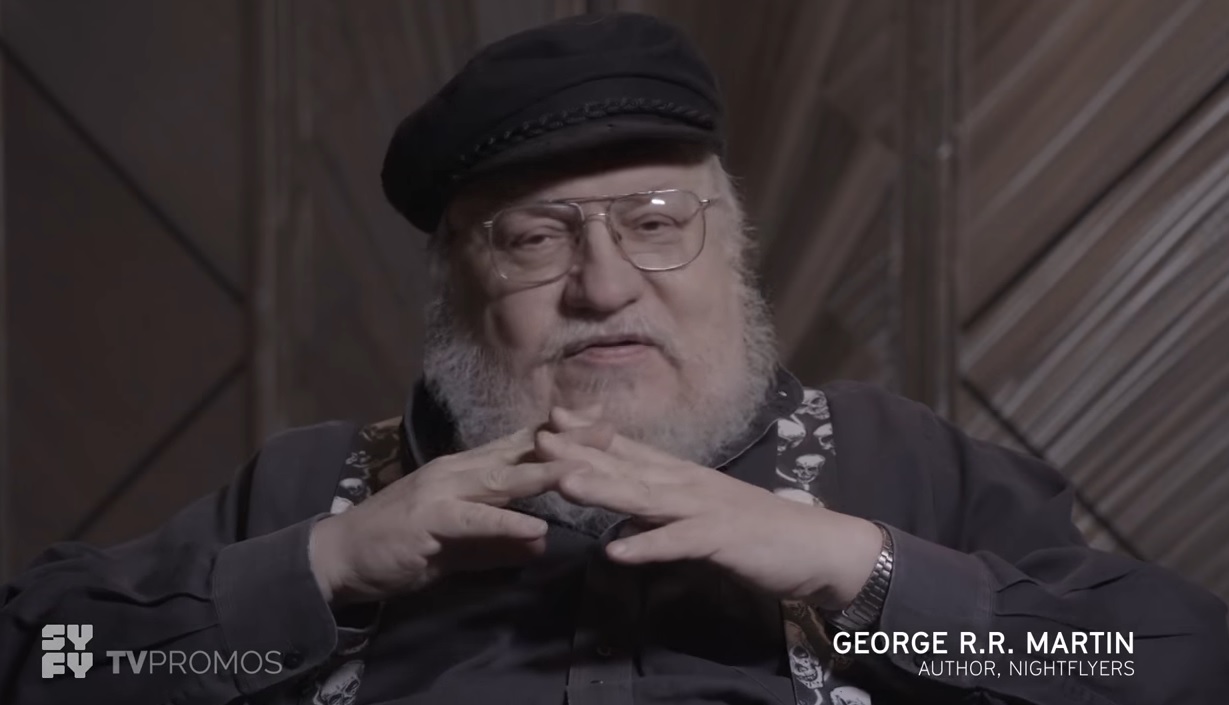 Supervising producer Sean Ryerson says "it has been an extremely ambitious set to build".

"It is acres of spaceship. If I were to describe this series in just three words, it would be just f*cking awesome," he adds.

Director of photography Marcus Forderer says Nightflyers "is like nothing you have seen before".

Production started on the big-budget Netflix bound series in February. Hundreds of extras were required for the shoot, which is employing hundreds of people on the infrastructure of the big budget series, including 30% local crew, according to the studio.

Filming is due to last until around the end of August, employing a large number of people.

Nightflyers, which is being produced by NBC Universal and Universal Cable Productions, has been commissioned for a full series and will be shown on Netflix outside the US.

Huge sets have been constructed on Troy’s massive sound stages, with a large number of construction craftsmen and women from Limerick and the wider region working there, while a host of local suppliers have also been engaged by the production company.

The project is expected to create an economic spin-off of €70m in the local economy.

Leading actors Eoin Macken – previously of The Night Shift – and Maya Eshet – of Teen Wolf – told the Limerick Leader previously that they were delighted to be shooting in Limerick.

NBC Universal’s executive vice president and general counsel Kimberley Harris said that they were “happy to be doing our first major production in Ireland. The supportive policy environment and skilled local workforce were key factors for this investment and we appreciate the continued support”.

Little preview of what’s been happening down in @troy_studios on #nightflyers https://t.co/MRWewzzYXA