WATCH: Gardens International development in Limerick all set to bloom this year

THE €18m Gardens International development in Limerick is set to be opened and fully occupied by the end of this year.

A high-tech financial services company and a firm in the IT sector are anticipated to be among the first tenants for the Henry Street scheme, which could deliver more than 750 jobs in total for the city.

While declining to name the specific companies for commercial reasons, Aidan Gavin of Cushman & Wakefield, the main letting agent for Gardens International, revealed the firm has been in talks with these companies.

“In terms of the building, we are completing it to grade A specifications by November 2018,” he said. “We are in discussions with a number of tenants and have a number of significant people earmarked for the building. But there’s still some space available.”

A breakfast briefing in the Savoy Hotel this week saw the launch of a new web site and brochure for the state-of-the-art office accommodation set for the former General Post Office.

New computer generated impressions of the project were also unveiled. 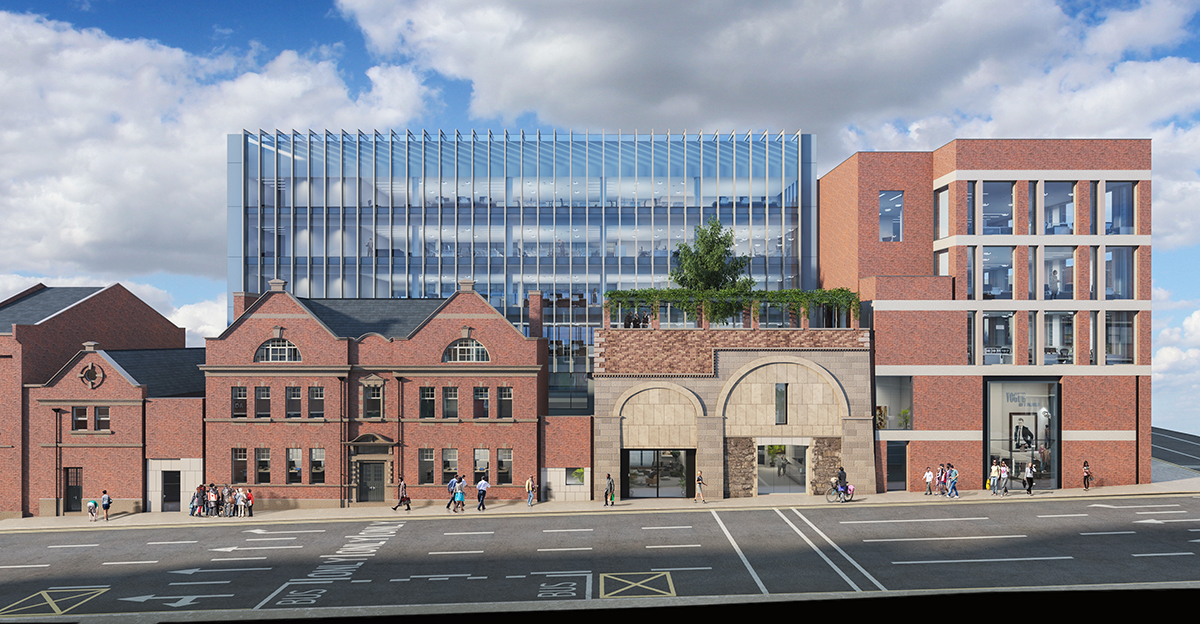 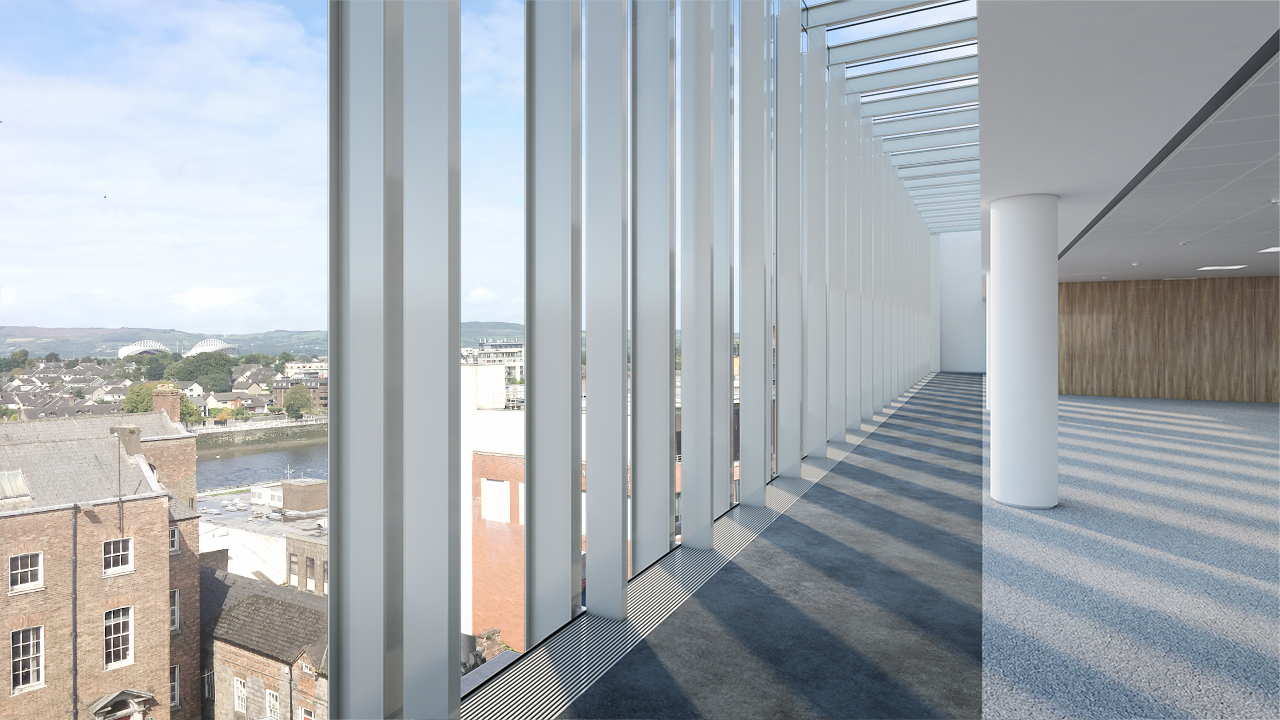 John Buckley, also of the letting agent, added: “The building itself is a mixture of the old and the new. It provides net space of over 80,000 square feet. The layouts are flexible, and they provide 3,500 square feet, and an average floor take of 50,000 square feet.”

At the foot of the Gardens International complex, there will be a marble reception, including a break-out area, backed by 24-hour security.

Underground car parking will also be present, while the first floor of the main building – known as Gardens Central – will see an outdoor garden, offering panoramic views of the city.

Interestingly, Mr Gavin said many aspects of the car park have been “future proofed”.

Three metre slabs will be placed in these areas, he said, to allow machines to allow “auto-starting” of vehicles.

“As car parking becomes less of an issue, we can convert these areas to residential, office or retail in future developments,” he explained.

David Conway, the chief executive of Limerick Twenty Thirty, said: “We are setting a new standard for office accommodation in Limerick and the Mid-West region. Not only will this build a new working environment, but it also signals a business hub for economic growth and development in Limerick.”

The scheme will represent the first office development which will be completed to ‘Leed gold standards’.

This is a rating system devised by the United States Green Building Council to evaluate the environmental performance of a building and encourage market transformation towards sustainable design.

This designation is seen as being a crucial factor in any American company’s decision to take office space.

Gardens International will be the first project led by Limerick Twenty Thirty to be completed in the city.

The others are the €200m Project Opera scheme and the transformation of the former Cleeve’s factory on North Circular Road.