LIMERICK student Liam O'Mara has garnered a lot of attention at the BT Young Scientist & Technology Exhibition at Dublin's RDS this Wednesday as he exhibited his Hel-Mate design, a revolutionary smart sporting helmet that can detect concussion mid-game.

The Castletroy College teenager came up with the idea after he was involved in a minor hit during a hurling game, after which his coach told him to play on.

He interviewed sports people including the Limerick hurling team and was supported by Cook Medical in developing Hel-Mate. 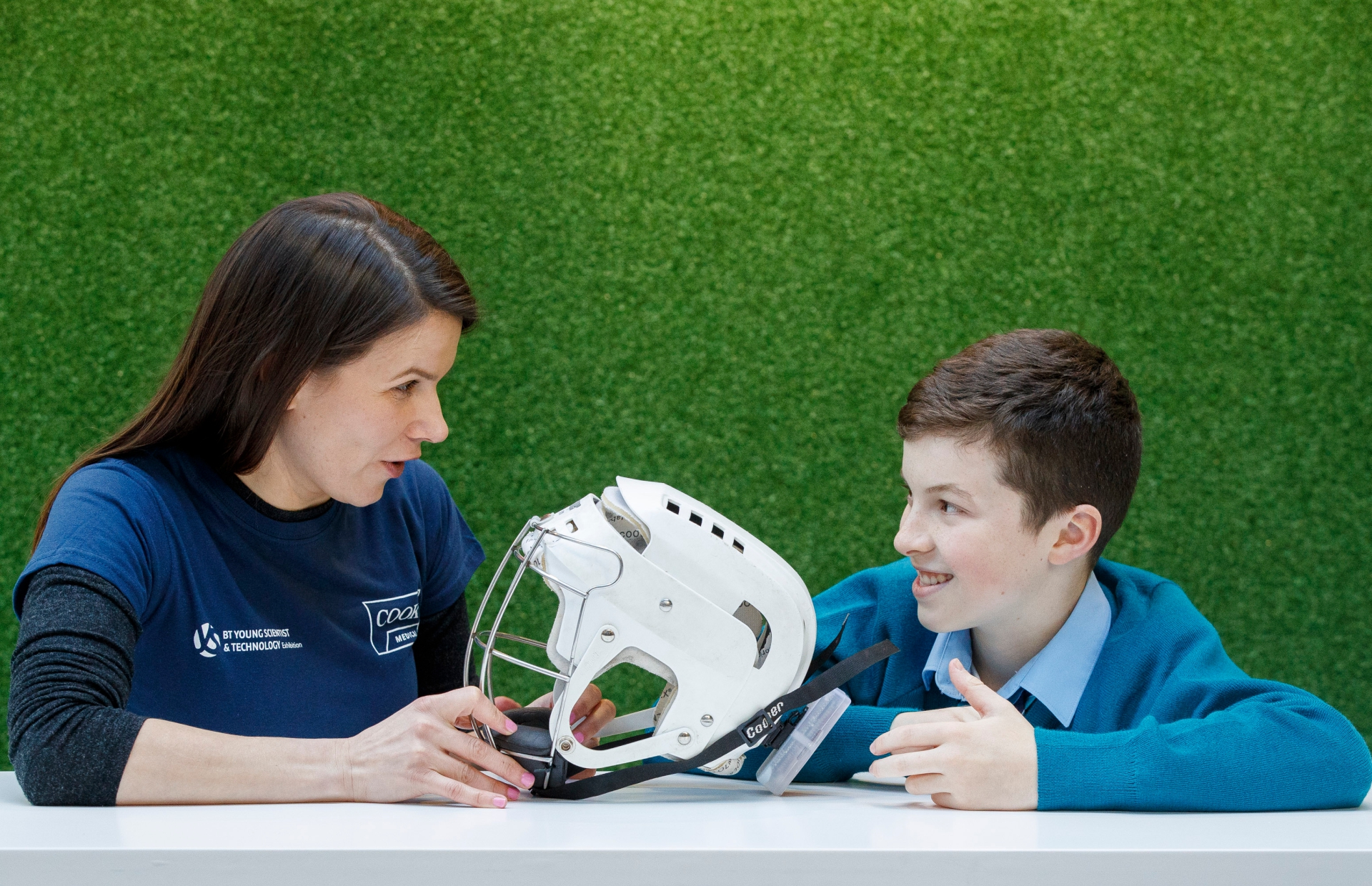 The helmet is connected to a tablet in the hands of a medic on the sideline of a game. It picks up on the force experienced by a player and alerts the medic if it has gone beyond a safe level.

The project could result in major developments in sports where players avoid further more serious injury after a severe tackle, something that could save the lives of young sports people as well as professionals.

Young Liam hopes to see a product like his smart sensor in the GAA and other sports in the years to come.

The Limerick Leader has a team covering the 54th BT Young Scientist and Technology Exhibition which is taking place at Dublin's RDS and features a host of Limerick schools participating.

Students from 18 secondary schools across the city and county are presenting at the four day event.

The Leader's team will soak up the abundance of innovation, unique ideas and creative thinking from over 1,000 young minds who will exhibit 550 projects in the hope of lifting a coveted trophy.

Around 50,000 people will pass through the doors of the RDS during the exhibition to get a flavour of the exciting, intriguing and mind-bending projects.