WATCH: A new portal to 9,500 years of local history in Limerick

MORE THAN 55,000 historical items that tell the 9,500-year story of Limerick city and county have been relocated to one of the city's most notable Georgian era buildings.

This mass movement of ancient artefacts — dating from the mesolithic age to the winding down of Limerick’s industrial era — marks the reopening of the 111-year-old Limerick Museum at the Franciscan Friary, beside the church on Henry Street and Bedford Row. 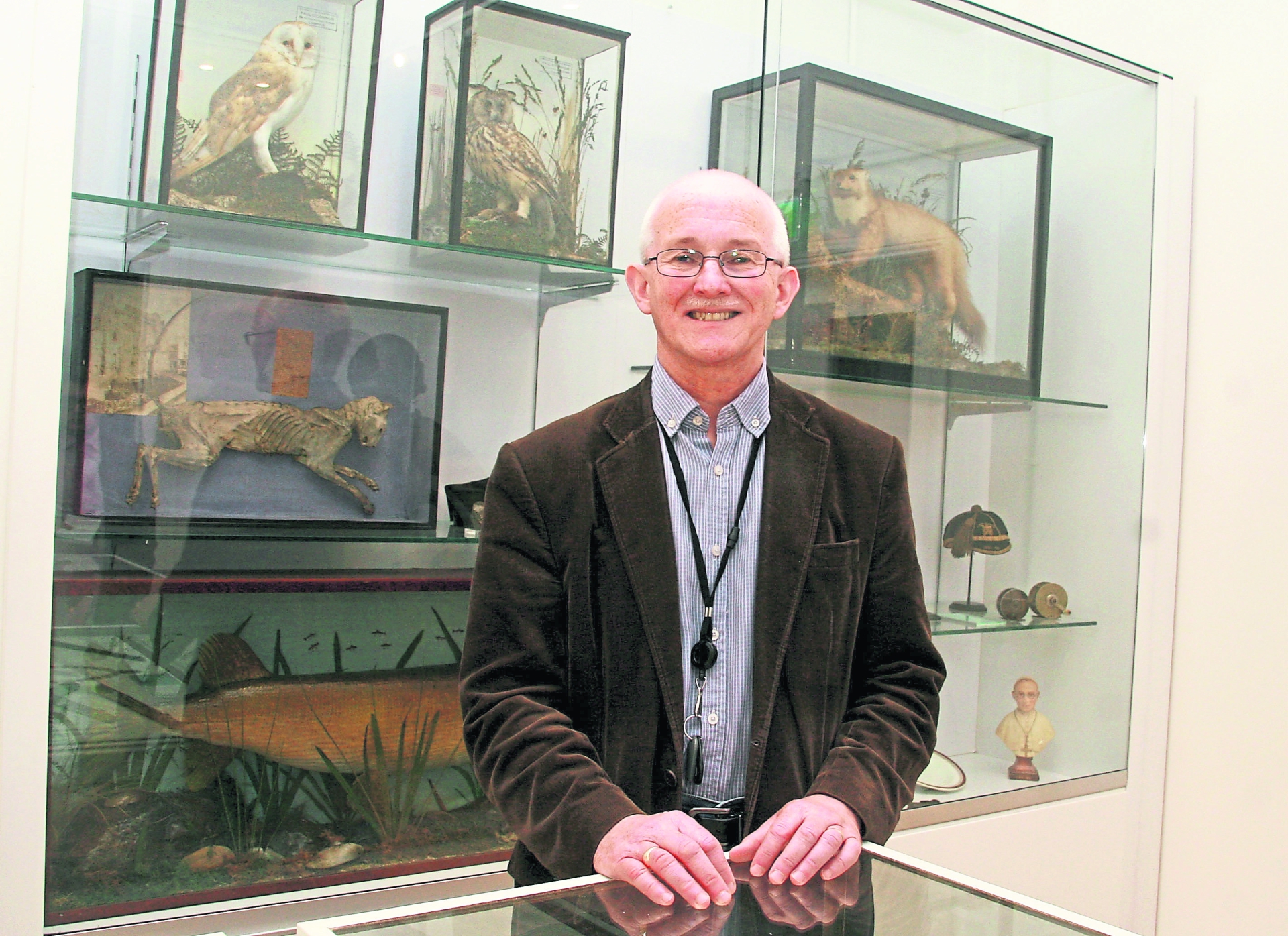 The new museum — officially opening this Tuesday — is currently at “phase one”, and will be expanding its exhibition space in the future, allowing for more of its extensive catalogue to be showcased.

A large proportion of the phase one, located is made of the industrial and commercial age, which dates from the 1820s to the 1970s. Acting curator Dr Matthew Potter said that museum reflects a “city of merchants” with many artefacts “reflecting the prosperity of Limerick”.

Some notable items include kitchenware from Limerick’s “silver golden age” and the city’s booming lace and textiles industry.

In the centre of one small exhibition room, a special municipal mace, from 1739, stands in a tall glass case. Dr Potter said that this is one of many “fine examples of Georgian silver”.

Opposite this room, a number of ceremonial items are elaborately stored, such as the neo-Celtic mayoral chair that celebrated the 700th anniversary of Limerick city; a civic sword from 1755; a spade used to turn the sod at the opening of Killalee housing estate in 1935; and two silver boxes, which generally contained special documents, for those receiving the freedom of the city. 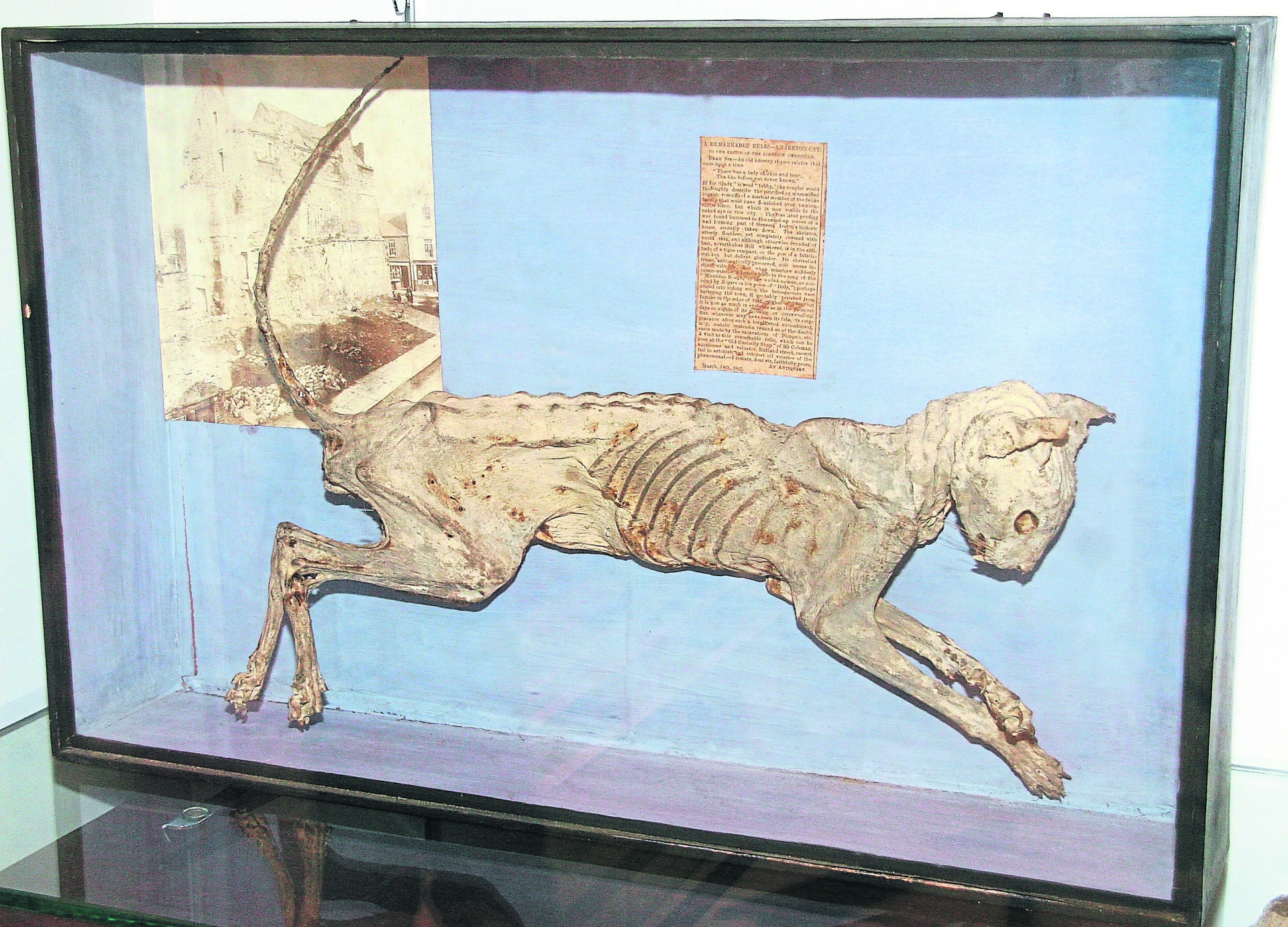 Dr Potter said that there were gold boxes for more eminent figures, but the museum has yet to be in possession of these sought-after items.

“Then there is a, sort of, potpourri of all sorts of interesting items,” the curator told the Limerick Leader inside the new museum.

There are more curious, juxtaposed items in the next room, such as Ireton’s mummified cat from the 1890s, found during the demolition of a house on Nicholas Street; a number of taxidermied animals; a meteorite fragment that fell in west Limerick on September 10, 1813; and a portrait of a man reading the nationalist Limerick Reporter newspaper in 1844. 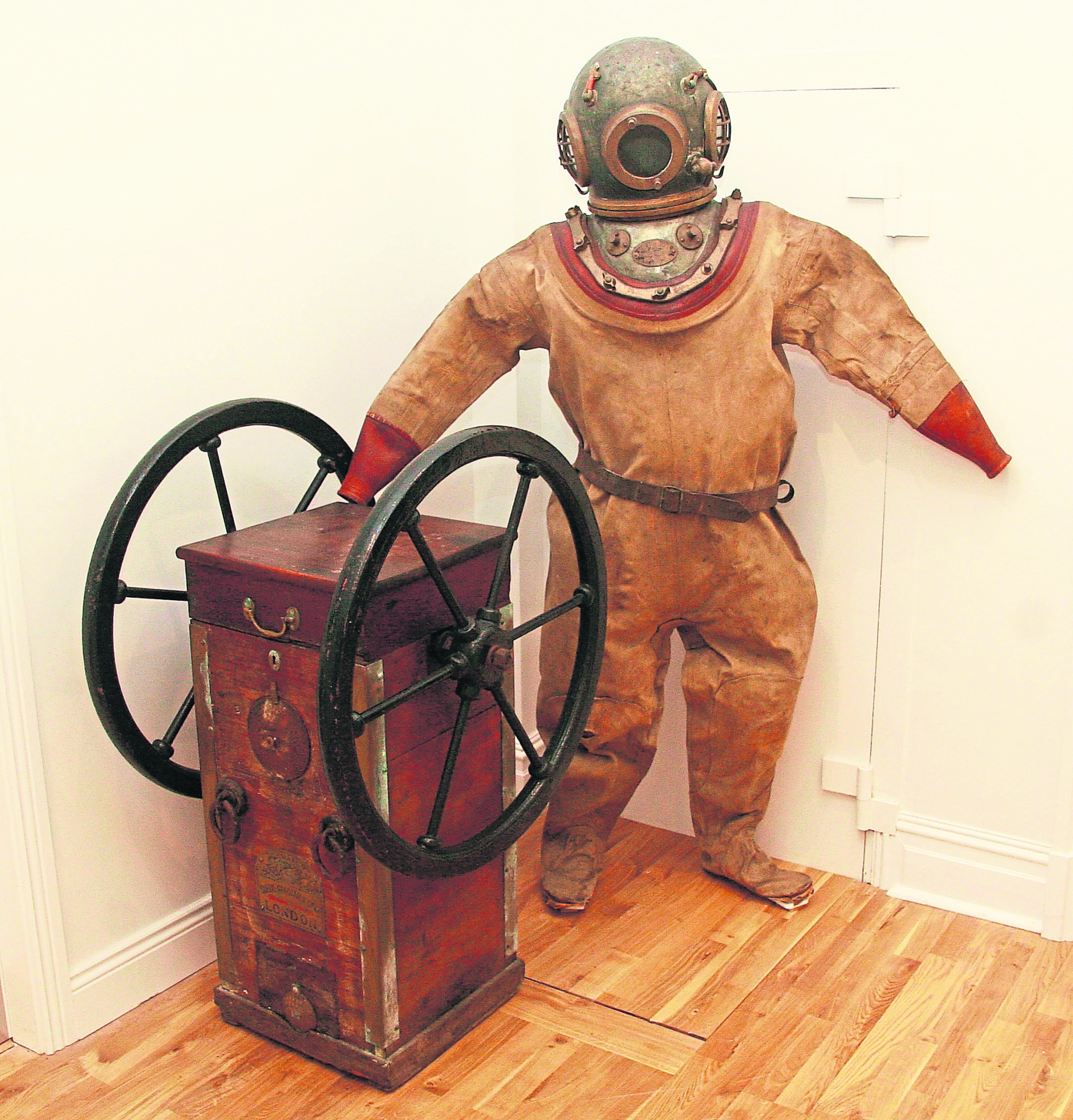 “Limerick has a very rich history. Limerick city is almost 1,100 years old. But Limerick city and county has been inhabited for the past 9,500 years, since the time of mesolithic settlers first coming here. And Lough Gur would be an interesting site when it comes to the neolithic period. And you’re talking nine and a half millennia of history in Limerick.

“A great deal of collection was assembled by the last two curators. Larry Walsh was the first full-time curator in 1977 to 2012, and then Brian Hodkinson from 2012 to 2017. Before 1977, the city librarian was also the curator of the museum,” Dr Potter said.

The Limerick Museum first occupied the Carnegie Building — now Limerick City Gallery of Art — in Pery Square, from 1916 to 1974. After a five-year closure, it reopened in St John’s Square in 1979, and then relocated to Castle Lane in 1998 until 2012, when it moved to City Hall.

The exhibition will be officially opened at the friary on Tuesday by Mayor of Limerick city and county, Cllr Kieran O’Hanlon. The contents of the 1824 building have been largely preserved during the museum’s development.