Mr Burke, 38, of The Armada in Spanish Point, was the first Clare man to summit Everest and returned home to Shannon on Monday evening - six days after reaching the top of Everest.

The mountaineer dedicated his climb to his wife, actress Aoibhín Garrihy of Dancing with the Stars fame, and the cause the couple have championed – encouraging young people through personal challenges.

The duo have established a charity, Elevate, to help people with mental health challenges.

“I owe everything to my wife Aoibhín for supporting me on this as it was a huge sacrifice for her to make and suffice to say that her gift of golf clubs is a hint that’s not lost on me,” he quipped.

“I clearly wanted to prove something personally in making it to the top but the big reason for this, and it’s not unrelated, is that I wanted to send a message to young people that they all have the potential to achieve in life. There will be hills to climb along the way but they just have to hang in there and their day will come for sure.

“Growing up I didn’t achieve in GAA like others did and GAA was the only real thing back then for us in West Clare. But I have proved in doing this that here’s something for everyone.

“Young people, in particular, really need to believe in that because right now they are probably more challenged than ever. Research has shown that one in five young Irish adults between the ages of 19 and 24 and one in six young people between 11 and 13 have mental health issues.

“There’s a variety of reasons for that but certainly social media is one of them. Social media is a magnificent platform for getting positive news out but it can destroy young people in an instant, especially those going through a difficult stage. We really need to tackle that and it’s a big question but something has to be done.

“As a family we had our own tragedy with a mental health issue and that has spurred Aoibhín and I to establish Elevate. We’re not going to change the world with it but it’s our contribution and climbing Everest has given us a platform to raise awareness in Clare about this issue.”

John was greeted on arrival at Shannon by over 200 supporters, with busses having left the Armada Hotel and Doolin, where he is a co-owner of the popular Hotel Doolin. 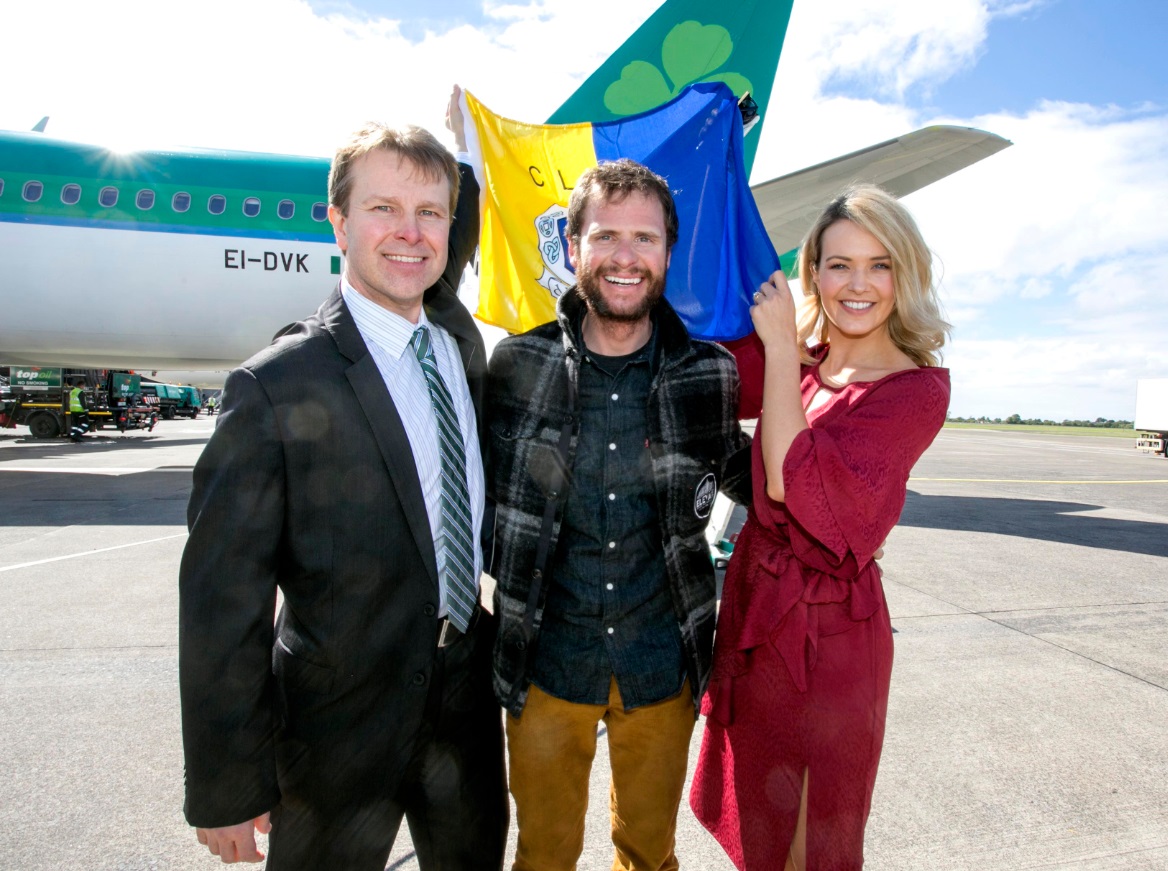 He flew back to Shannon from Kathmandu via Abu Dhabi and Heathrow, landing in Shannon at 4:05pm with Aer Lingus.

Among those on hand to greet him were his mother Claire, sisters Pamela and June; nieces Amelya, Ava and Zoe and his nephew Callum, who travelled out to base camp with him. 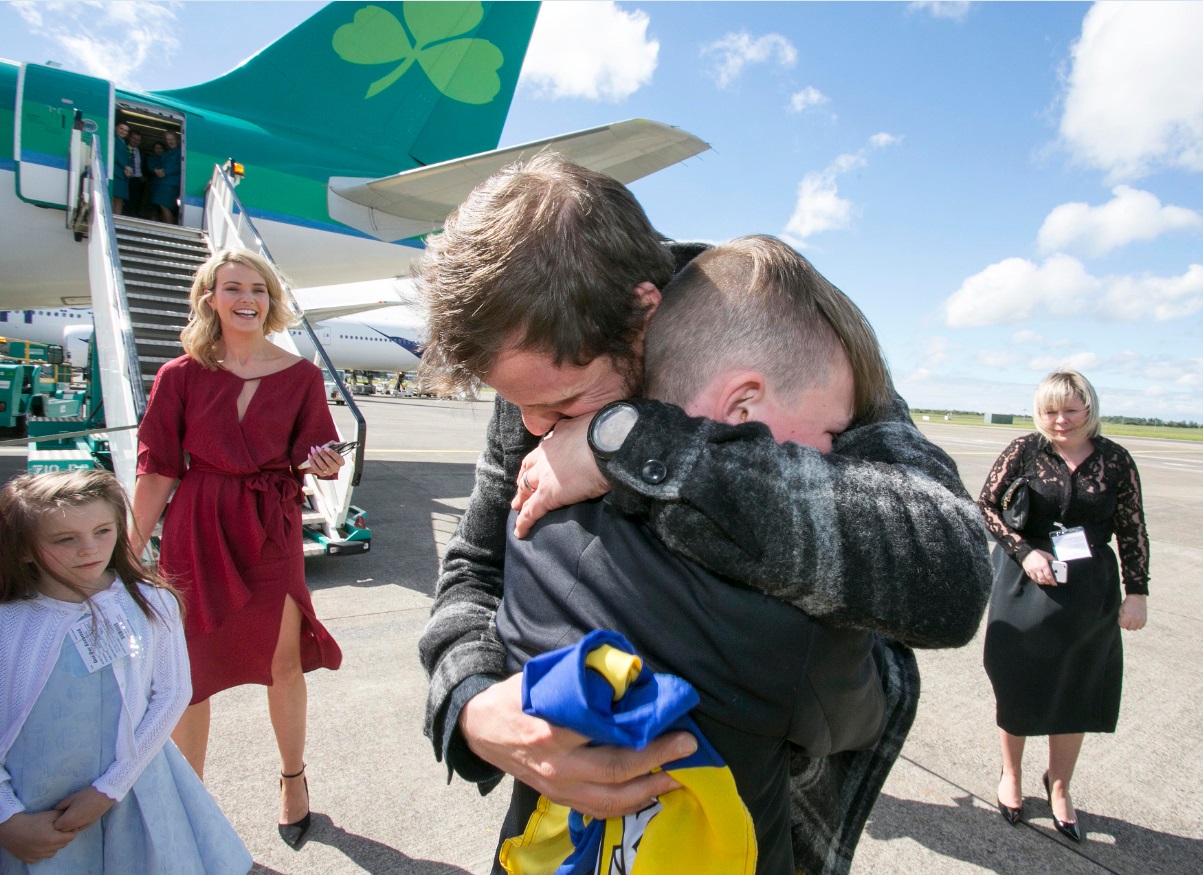 John added: “It took everything I had to get there and it’s bitter sweet also as just this weekend three people lost their lives trying to do the same thing. I know how lucky I am to be here today and my heart goes out to their families, not least now I’m back here on solid ground in Shannon and Clare with mine.”