RESIDENTS in Limerick have reiterated their concerns over the dangers posed at the abandoned 'Parkway Valley' site in Castletroy.

Concerned residents told the Limerick Leader that young children are putting their lives in danger by entering the site, and have urged for security measures to be put in place.

Video footage has been captured by one resident of children climbing up several floors on the skeletal site, which is in the vicinity of estates such as Castletroy View, Glenbrook and Glendale.

One resident claimed that children on the ground level could be "decapitated" if they had been hit with one of these sheets. 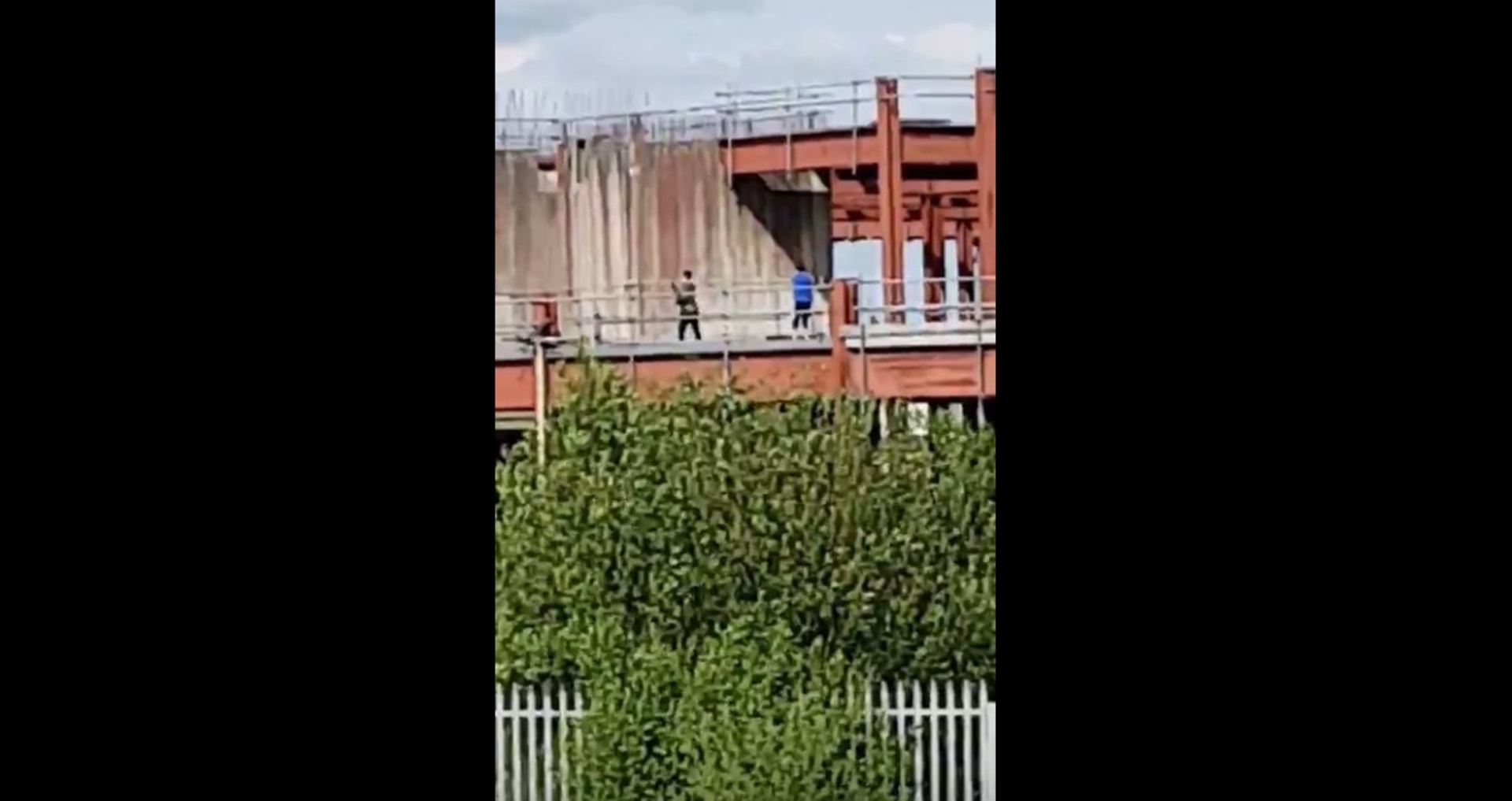 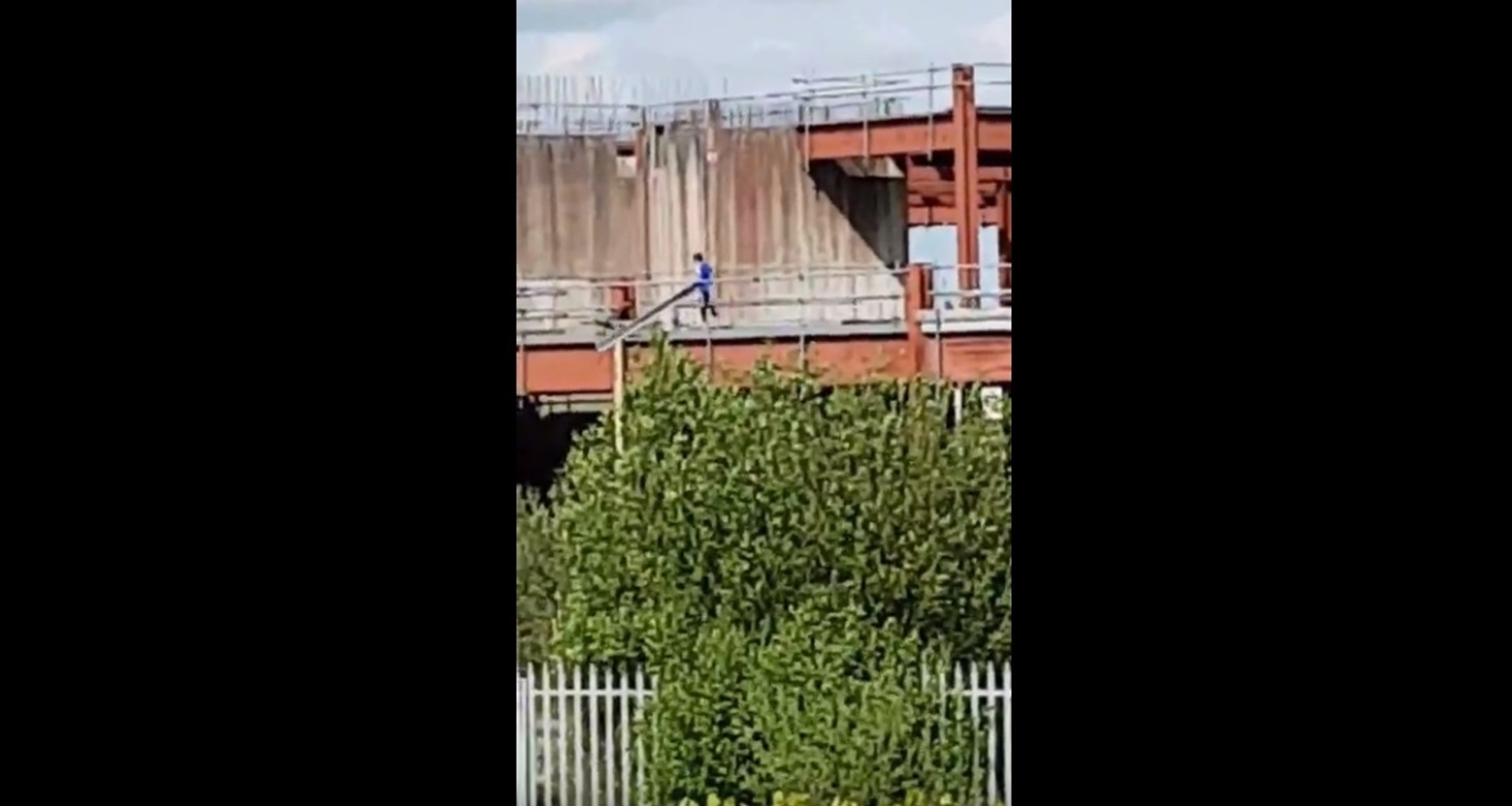 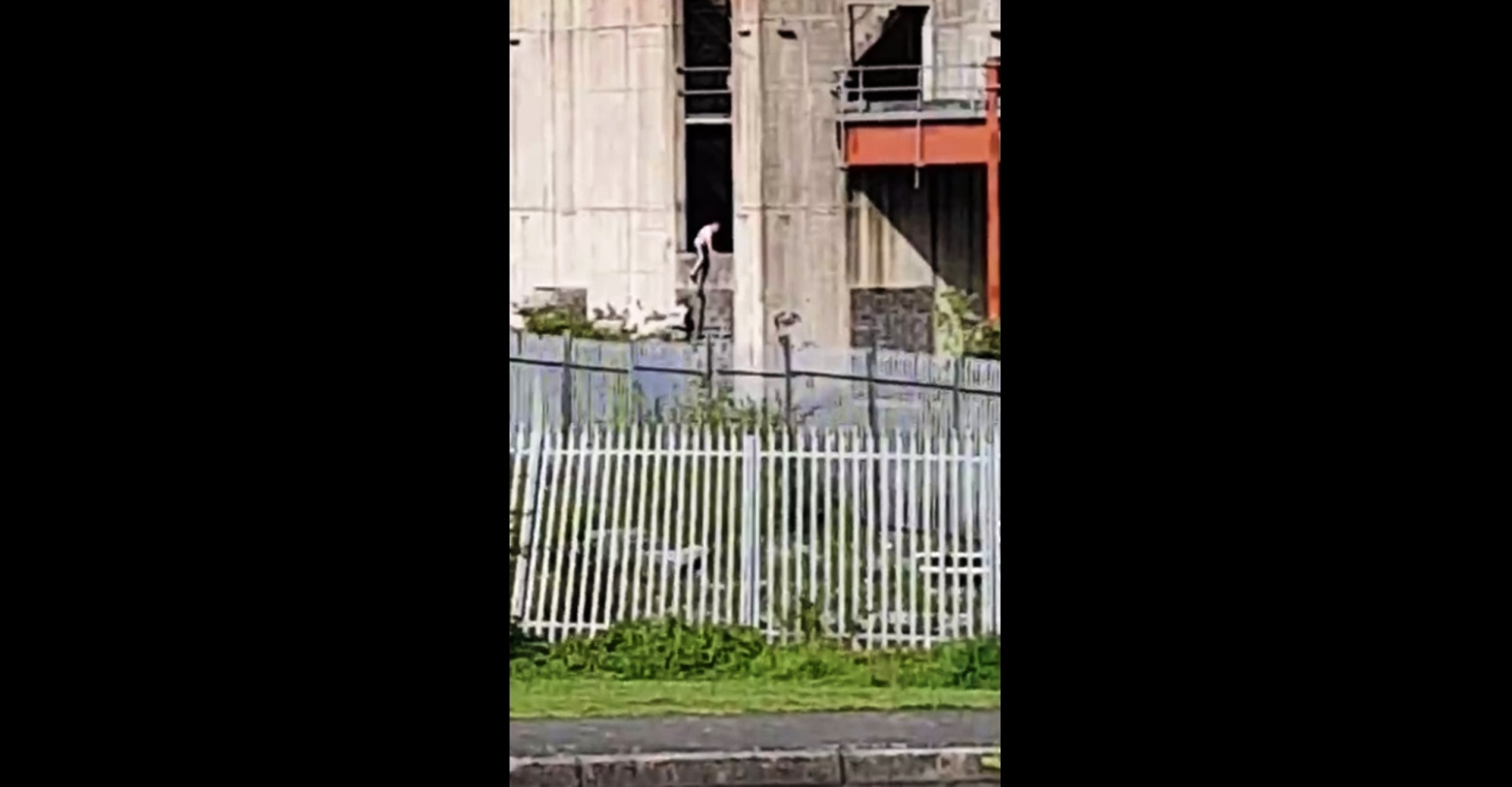 A spokesperson for Limerick City and County Council said the site is private property and that it has contacted its owners in relation to securing the site.

A spokesperson for Capital Assets, which now owns the site, claimed that the site is fully secure, but said that it is "frustrating that children break in to use it as a playground."

"The onus is on everyone, including parents, to tell their children that this is a private site and to recognise that they should not break its perimeter."

The site, which is partially constructed, has had a lengthy chequered history.

Originally known as Parkway Valley under developer Liam Carroll, Belfast based developer Suneil Sharma had €100m plans to build a shopping centre at the site.

However, revisions to the plans were opposed by the amalgamated authority, Limerick City and County Council.

An Bord Pleanala refused to give an extension of time to allow the development to proceed.