A CORONER has said systems failures at Limerick Prison contributed to the death of a vulnerable inmate who was at high risk of suicide when he was committed to the prison.

Sean Hayes, 31, from Kileely was pronounced dead shortly after 7am on May 6, 2017 – a number of hours after he was found in an unresponsive state in his cell.

A post mortem which was carried out by deputy state pathologist, Dr Margaret Bolster, confirmed he died as a result of asphyxiation due to a ligature. 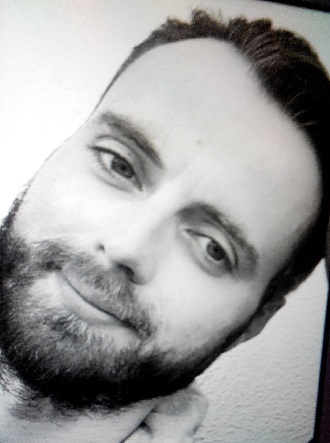 At his inquest this Friday, the governor of Limerick Prison – Mark Kennedy – said Mr Hayes’ death was a ‘watershed moment’ for the Irish Prison Service and that a ‘root and branch’ review of protocols relating to the observation of prisoners with mental health issues was carried out.

While protocols at all prisons have changed since 2017, he accepted the standards which were in place at the time were not met in the case of Mr Hayes who was a remand prisoner with no previous convictions.

The deceased had been an inpatient at Unit 5B for several weeks earlier in 2017 and had been discharged a short time before he was committed to Limerick Prison having been refused bail by the district court.

The inquest heard he had been placed on special observation meaning he should have been checked every 15 minutes throughout the night.

However, a number of prison officers told the inquest they were not aware of this and that he was only checked nine times instead of the required 36 on the night he died.

“We didn’t abide by our own protocols,” said Mr Kennedy who added the manual system of using print-outs to inform prison officers of such cases has since been changed and that it is now done electronically.

Being questioned by solicitor Jerry Twomey, he accepted that while Mr Hayes had medication and prescriptions in his possession when he arrived at Limerick Prison, they were placed in a locked safe and that he did receive the correct dose of medication from medical staff while in custody.

“The family believe he wasn’t in his right mind and that he was not capable of making right decisions,” said Mr Twomey in a submission to the coroner.

Having considered the evidence, including a report from the Inspector of Prisons, the coroner said it appears there were systems failures relating to Mr Hayes’ detention at Limerick Prison.

“Sean Hayes was classified as special observations on his committal to prison, it is accepted this would require checks on him every 15 minutes it is also accepted this was not done,” he said.

The coroner said he accepted the evidence of the prison governor that there are “extreme demands on resources” and that resources had been diverted to another part of the prison on the night Mr Hayes died to deal with a separate incident.

Mr McNamara said the medical evidence would imply that what happened was a suicide.

However, he said there is a presumption in law against a verdict of suicide and that he had to be satisfied, beyond a reasonable doubt that Sean Hayes took his own life and that he intended to do so.

“I have to rule out all other possibilities before arising at a suicide verdict. Having considered the matter and taking into account the systems failures, I’m not happy to record a verdict of suicide and therefore I’m going to record an open verdict,” he said. 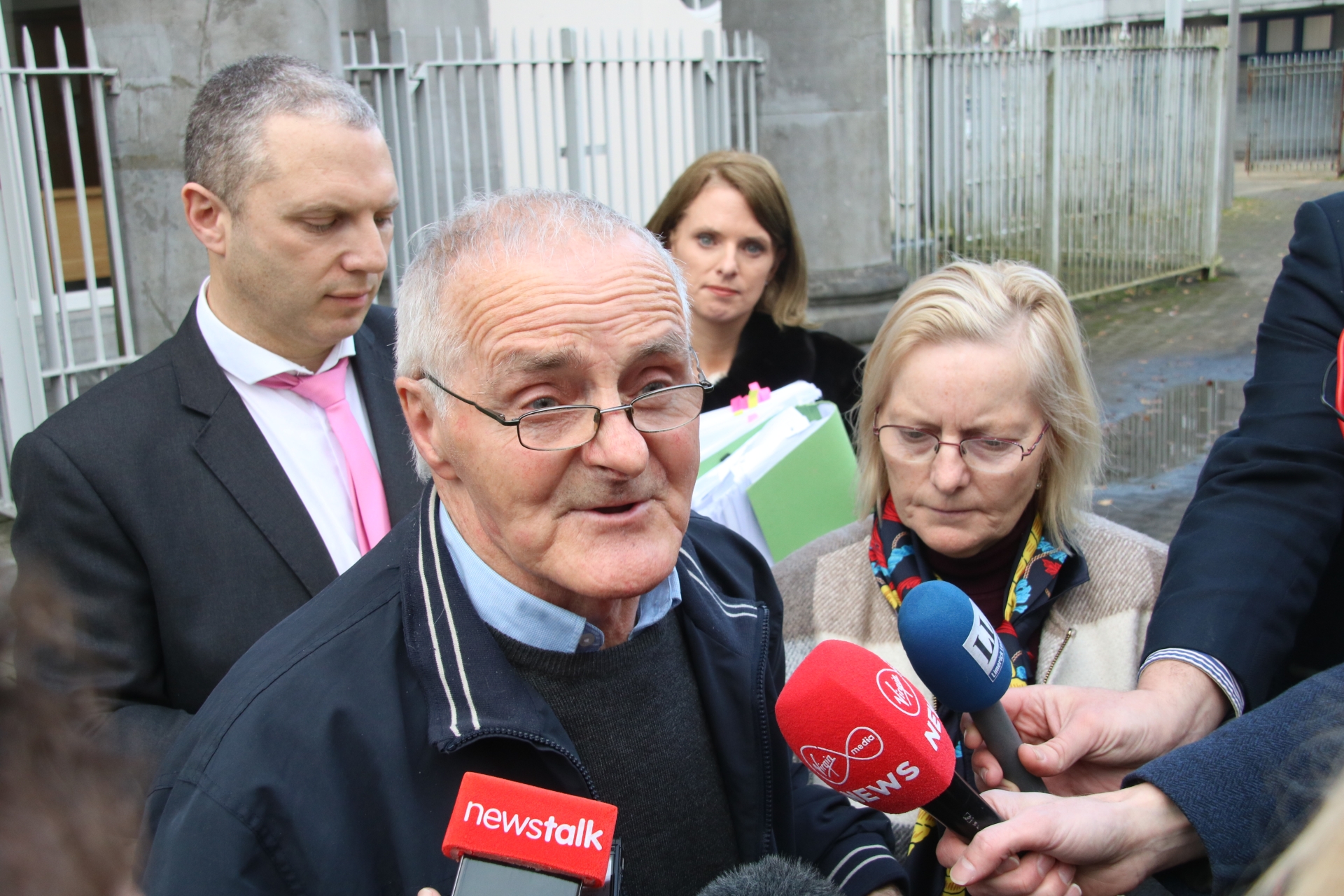 “I’m glad this has come to a conclusion today, it’s up more than two and-a-half years and I have found it hard for the last two and-a-half years myself – day and night and I’m just happy that the truth is out is out now. I love Sean and I miss him and I will for for the rest of my life every day,” he said.