MORE than 300 people have already registered to take part in this year's Limerick Women's Mini Marathon which, for the second consecutive year, will take place virtually over the last weekend of September.

Sponsored by Cook Medical, the 23rd running of the event will take place over the weekend of September 25 and September 26 with all proceeds being distributed to a variety of local and national charities.

At a socially distant launch at the Strand Hotel this Monday, it was also confirmed that Cook Medical, which is celebrating 25 years in Limerick, has extended its support of the event until 'at least' 2024.

Last year more than €37,000 was raised from the event and Angela Moloney, director of Ethics and Compliance, EMEA, at Cook Medical, says she's delighted to be Race Ambassador again this year.

"We would love to get to that magic figure of 3,000 (participants), we had been hoping for that if last year's event had been physical so what a way for 2021 to continue for us to reach that number," she said.

"There's such a buzz around Limerick at the moment - especially with the hurlers now making it to the All-Ireland final against Cork and we are encouraging as many people as possible to register for the race and to look at the wonderful charities involved and we jest want people to get out and be physically active and healthy as much as you can," she added. 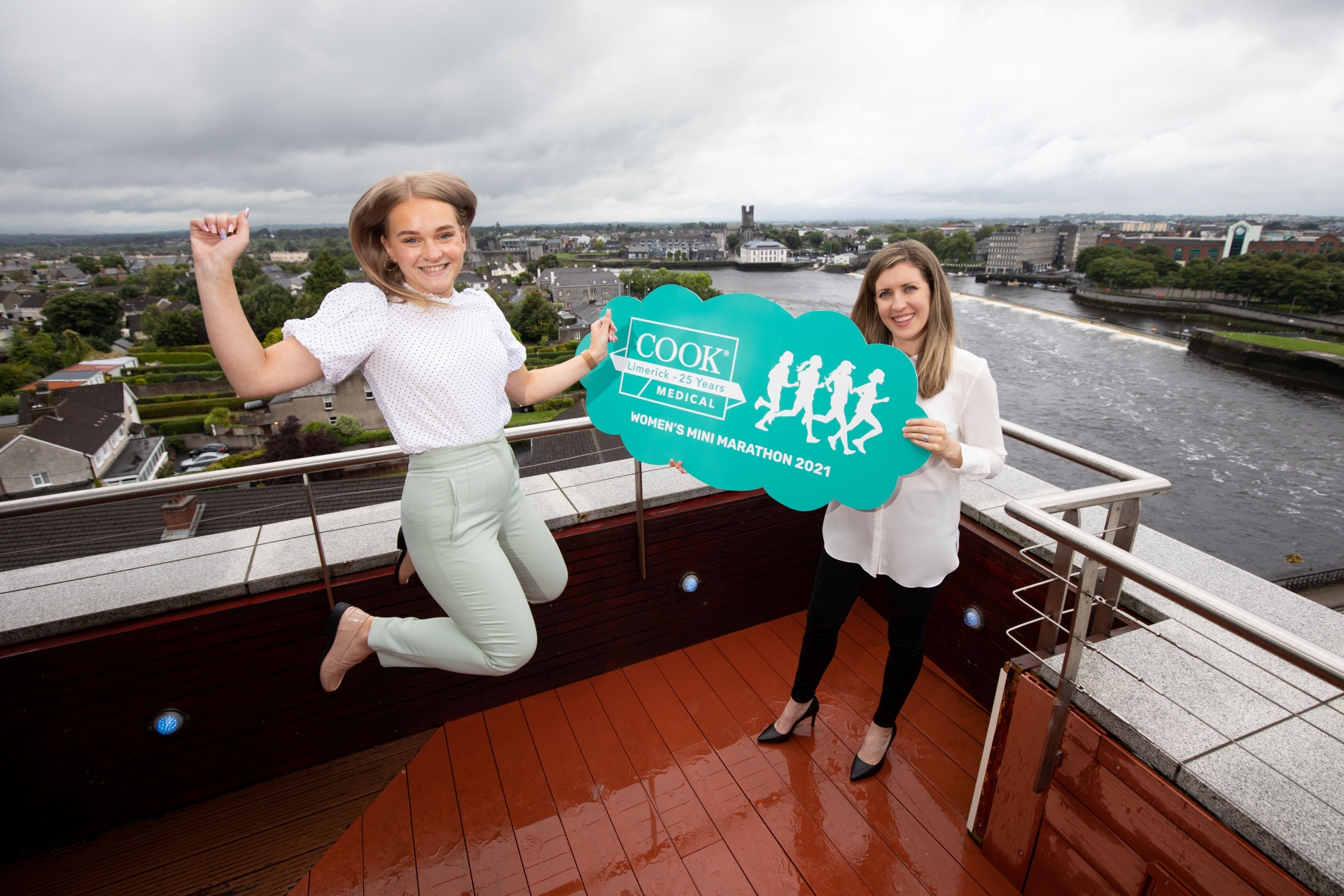 Cllr Daniel Butler, the mayor of the city and county of Limerick was on hand to officially launch this year's event.

Speaking the at the launch, he revealed that he and members of family have taken part for the last number of years in memory of a close relative who died at a young age.

He is urging men and women from across Limerick to support this year's event.

"The support last year was incredible to raise that kind of money virtually but what I don't want is people getting tired of those virtual events because the money is still needed, the charities are still doing great work so please get involved get on those running shoes and start getting read now for the 25th and 26th of September - get your family together, get your friends together and get you location and let's try and beat last years figure if that's possible," he said.

Having completed the event, each participant will have the option to upload their time to a virtual leader board if they wish. These details will be presented on the event website.

All participants will receive a custom quarter zip running top as well as a bespoke medal in the post while €10 of their registration fee will go to their nominated charity.

See limerickminimarathon.com for more details and to register.