POLL: Who would you choose as the new leader of Fine Gael?

Enda Kenny has stepped down, so the leadership battle begins: Who would you pick? 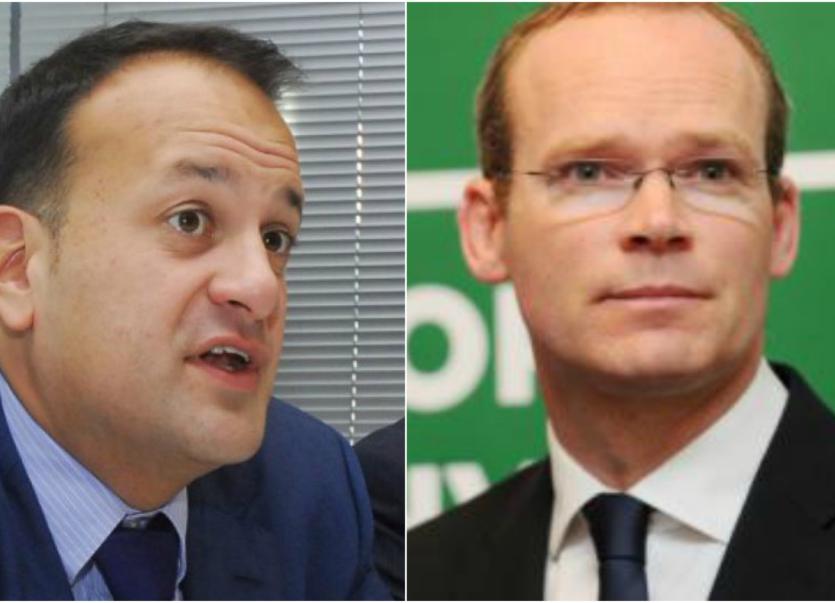 FOLLWING confirmation that Taoiseach Enda Kenny has stepped down as Fine Gael leader, BoyleSports have reported that Leo Varadkar is the firm 2/5 favourite to succeed him as party leader.

Simon Coveney was a one-time favourite for the role, but is currently in Varadkar’s shadow as the 7/4 second favourite. Richard Bruton is also in the running, but at the outside price of 25/1.

Fianna Fail’s Michael Martin is the current 1/2 favourite to be Taoiseach after the next general election with Leo Varadkar next at 9/4 and Simon Coveney priced at 6/1.

Richard Bruton and Simon Harris have ruled themselves out of the running, as has Frances Fitzgerald - meaning the contest is now a two horse race. So who would you vote for between Coveney and Varadkar?

Aoife Heffron, spokesperson for BoyleSports, said: “With Enda Kenny’s retirement coming into effect, we have seen an influx of bets on Leo Varadkar, who was once priced at 11/10 to take over as Fine Gael leader, but currently heads the betting at the short odds of 2/5.”

So, scroll back up and vote for who you would pick as the next Fine Gael leader and likely taoiseach.