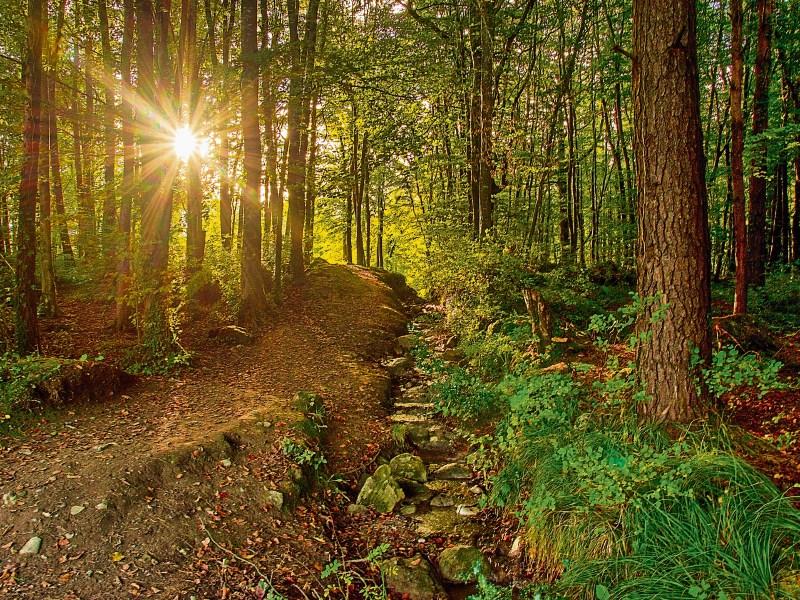 THE Robins song greets me each morning as I wearily open the doors to the shed. This is one of the joys of the fresh autumn mornings and after a few weeks without birdsong it brightens up the darkening days.

After the summer breeding season birds moult their old feathers in preparation for the cold and wet of autumn and winter. It you have a house full of cats like I do the same thing happens and we are picking cat hairs out of the butter for of the month of August and September.

This is also a good opportunity to gather up feathers and I have built up a big collection over the years. I leave then to air and dry on a narrow and high window sill and this means that they cats can’t get at and them. I then Sellotape the feathers into a scrap book with some information on the bird.

While I usually find the magpie, rook or jackdaw feathers I have been lucky over the years to add colourful feathers from the jay, pheasant and occasional birds of prey. Beach walks have added a variety of gulls and friends and family from more exotic locations.

This robin has claimed an entire hedgerow across from the shed. She does have to share it with a flock of noisy house sparrows. They gather several times throughout the day onto the branches of a large elderberry tree and make a fierce racket for half an hour. I sometimes observe them arriving in mini groups and I think this is a check in point where they can relate the best and safest places to find food.

All of this noise is not to the robins liking and she scolds in vain till the sparrows depart. This robin could be a he or a she as both sexes keep their territories during the winter. These will become their nesting locations when the spring returns.

As I process the vegetables she often hops across the path to see if I have any juicy caterpillar or worm. There is usually a tasty morsels for her as the organic nature of the farm encourages all types of life.

I have found that she particularly likes caterpillars. With a worm she will pick at it on the ground but the caterpillar is taken back to the trees to eat. This food will become very important for the males next year when they are raising a hungry family. Also the females will need them to develop healthy eggs.

When I leave she takes my place at the wall just to remind me that she tolerates my presence but not to forget who is in charge.

This is also evident in the hen houses in the morning. Each house has its own resident robin and I think they only come in at night-time to escape the cold. The hens would also provide noisy but safe company as it is hard for a predator to sneak up on a flock of alert hens.

The nocturnal wildlife is also very active. When I have a moment I like to check above the light above the canteen door. This is a small but powerful light and it often attracts an interesting moth or two.

The most colourful is the brimstone moth. This is mainly dark yellow in colour with little reddish parches along the edge of the wings. There are on the wing from April to September so they is still time to see one. Their caterpillars feed on a range of deciduous trees from hawthorn, blackthorn to rowan.

When freshly emerged the angel shades have beautiful tones of greens, reds and pink.

The caterpillars feed on nettle, hop, red valerian, board leaved dock, bramble, hazel, oak and birches. They also eat common garden plants like chrysanthemums and barberry and the fresh young growth is a particular favourite.