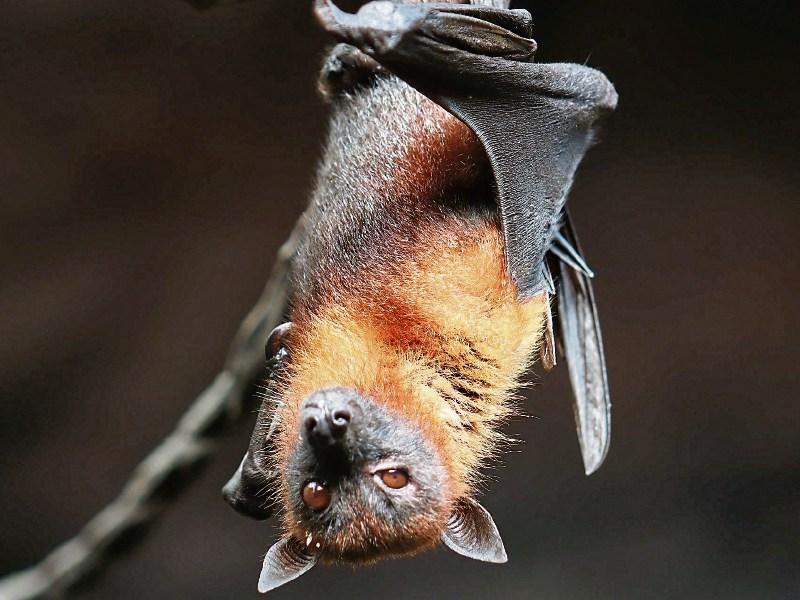 Bats are an important part of the environment with some plants depending on bats to pollinate their flowers or spread their seeds. Bats are also nature's own version of pest control

THE cool evening temperature was very welcome after a fabulously hot day. The garden herbs normally fairly limp from the rain were thriving in the dry the Mediterranean conditions. This was the perfect night for the annual car based bat transect survey.

This long running survey is co-ordinated by Niamh Roche from Bat Conservation Ireland and each summer over 70 volunteers contribute 300 hours of voluntary time to helping recording Ireland’s bats.

Each pair of volunteers cover a 28 x 30 km square. Within the square 15 transects have been marked out and they are 1.6kms in length. Bats are only recorded within these transects and driving allows a far greater area to be covered in a single visit.

You have to drive at 24km/hr and as the night wears on and tiredness kicks in I find I have to really concentrate. The other surveyor keeps the car on the right track with expert navigation and makes sure that the bat detectors are working and recording valuable data.

At this time of the year dusk is at 10.30pm and by the time we were finished and back home in bed it was 3am.

We also arrived a few minutes early to the start point to set up and with experience this is an easier process. The bat detector is securely attached to the passenger window. We were informed at our initial training that it can also record conversation but Niamh assured us that she turns a blind eye on late night banter.

Off the beaten track the country roads are managed less intensively. The sides of the roads were cut and well maintained but there was plenty of vegetation for insects. The hedges were also trimmed but the tops were left uncut.

There was a constant stream of moths in the headlights and they came in all shapes, sizes and colours. This meant that the bats had plenty of food.

As we passed through more intensive farmland and built up areas the moth populations faded away.

Mammals were also recorded and there were a few dogs and cats. The commonest were fox cubs.

The data is then sent back to Niamh and the different species of bats can be identified and counted. This long term monitoring is starting to yield some interesting trends. The records for the first 11 years (03-13) showed an increase in the three target bat species. Leislers had the biggest increase, followed by soprano and the slowest rate was the common.

During 2019 the populations of common and soprano pipistrelle dipped but they may increase again.

Leislers after its initial strong growth had been declining since 2013 but increased again from 2019. These trends show the importance of having long term monitoring schemes and because bats are protected at European level Ireland has to have in place projects to track their populations.

Other interesting indications are the effect of light on the Leislers bat. The white and yellow street lights appear to be the most beneficial. These emit UV lights and their wavelengths attract lots of insects and this feeds the bats. I see this happening every night around the street light outside my house.