All About Wildlife: Going batty for biodiversity week 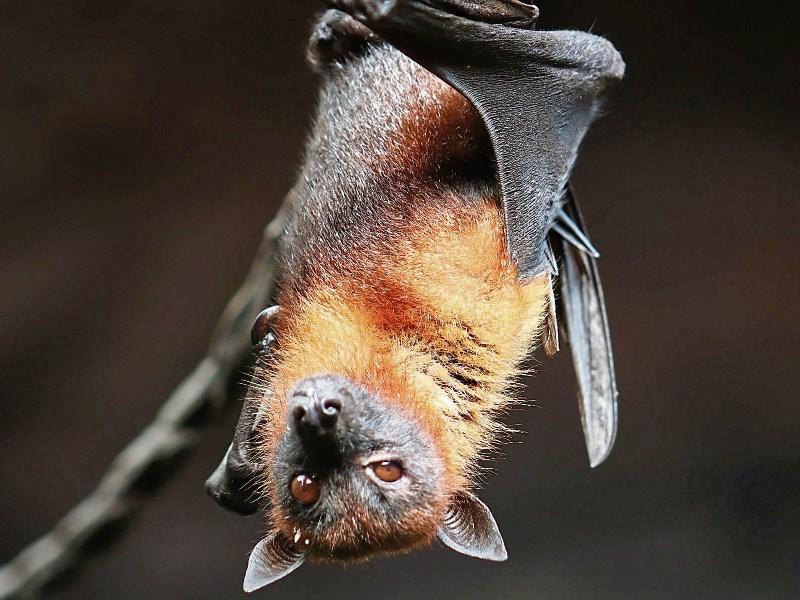 National biodiversity week runs from the May 15-22

THE night air bites deeper and we huddled into our coats. All we could hear was the sound of the stream and cars passing over the bridge above our heads. We were out bat watching with the kids and as the time hit 10pm we were all swallowed up by the darkness.

Suddenly Harry’s detector kicked into life and the calls of a pipistrelle bat came through for a few seconds. We waited patiently but it did not return. The cold was soon forgotten and the excitement of watching bats took over.

Next I heard the rapid calls of a daubentons bat but it also moved on. The stream we watched was like a bat highway through the countryside. They give bats a fairly clear run between their roosting and feeding places.

As we hopped back into the car we realised that even in our own small community there is so much waiting to be discovered about bats.

This year, national biodiversity week runs from the May 15-22. Limerick bat group will be running three workshops that will all be focused on discovering the amazing world of bats.

The events are free to the public and it is an opportunity to find out where bats live, how we can help them in our gardens, how to use a bat detector and what to do if you find an injured or sick bat. These workshops are suitable for tidy towns groups, families and the general public.

Limerick bat group regularly gets queries from people who are interested in learning more about bats and also how to use bat detectors. Because we are limited with covid restrictions we often can't get out to survey bats throughout the county.

The first event will take place Monday, May 17 at 7-8pm. “Introduction to bats in Limerick” will introduce participants to the different species and distribution of bats in Limerick. They will also learn about how they can help bats in their gardens and communities and where bats might be in their neighbourhood. During this event, we will determine interest for our second event and take names and addresses to post out detectors on-loan. This will be accompanied by a bat fact sheet and a recording form will be prepared for their usage on Google sheets.

The second event will take place on Friday, May 21 at 7-8pm. “Using heterodyne bat detectors” will introduce participants to using a bat detector to identify common and soprano pipistrelle, Leisers and Daubentons bats. We will show them how to use the bat detector and they will use the detector to record bats in their area. This can be included as part of their tidy towns application under biodiversity if relevant. This will also provide valuable additional data on bats in Limerick and the records will be submitted to the NBDC as well as on the online Google form for Limerick Bat Group.

This is the final event of three we have running during Biodiversity Week will take place on Tuesday May 25 from 7-08pm . We will run this with Bat Rehabilitation Ireland and Susan Kerwin will take us on a tour of her bat hospital in Co. Limerick. This will be great if you have considered being a wildlife rehabber and wonder what it would entail, if you want to see what a bat looks like in real life (on Zoom) or if you want to learn more about bats in Ireland.

Note that this talk may include discussions on injured bats or bats that don't survive injuries. These topics will be broached as sensitively as possible but sensitive attendees may be offended. We can keep that part towards the end maybe so that younger attendees can sign off? Please check out Limerick Bat group Facebook page for more information.

Limerick Bat Group Bat gratefully acknowledges the support of Bat Conservation Ireland with the application for these workshops and the Irish Environmental Network for funding them.