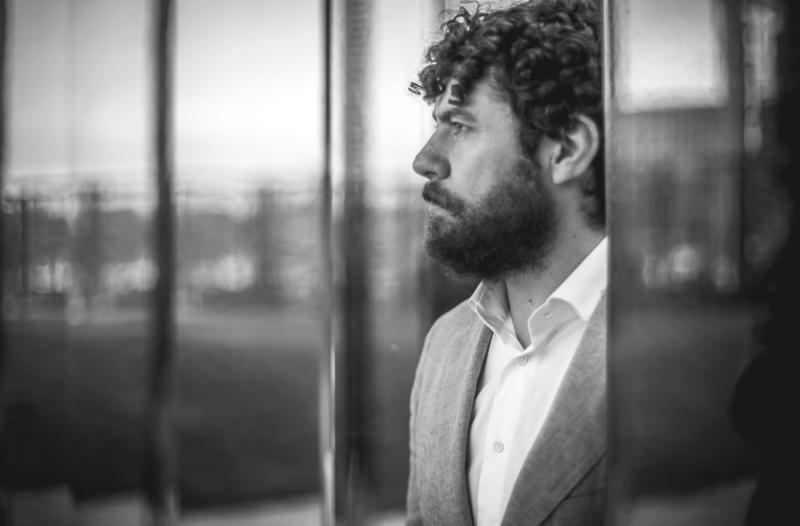 DECLAN O'Rourke is returning to the Lime Tree stage this month as part of a nationwide tour.

The artist is embarking on a 22 date tour around Ireland and will stop off in Limerick on March 18.

Declan is an artist known as a consummate performer who captivates audiences time and time again whether commanding the stage alone with a guitar and a microphone, accompanied by a fifty piece orchestra, or surrounded by a band.

Having performed extensively in the US, Europe and Australia, O’Rourke’s growing status is one of a significant global artist.

The highly successful artist produces soulful music, rooted in folk and trad, has attracted the praise of countless industry giants, including John Prine, and Paul Weller, among others.

His songwriting style moves faultlessly between impressionism, and storytelling, and can be at home in almost any form. A dynamic performer, he is at once as comfortable fronting a 50-piece orchestra, as playing solo with a guitar.

Declan O'Rourke will play the Lime Tree Theatre on Friday, 18 March at 8pm. Tickets are €32.