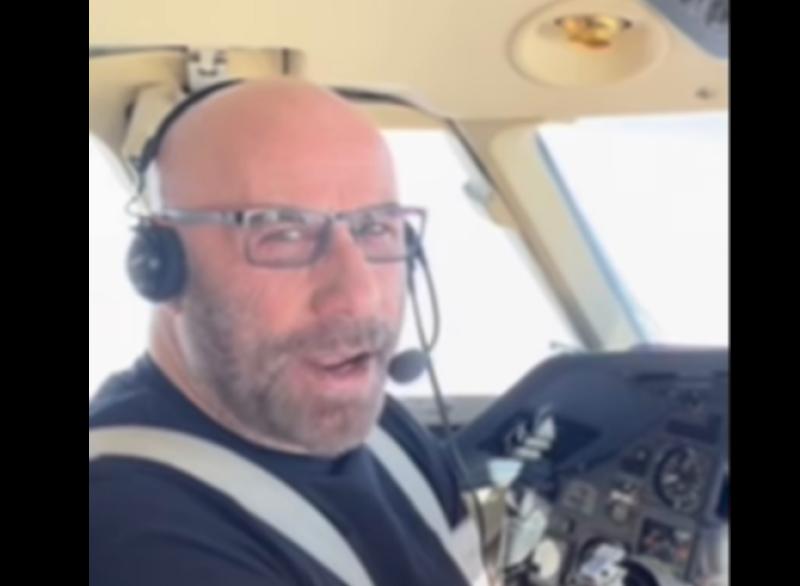 AMERICAN movie star John Travolta touched down in Shannon Airport earlier this week, having flown his own plane from Florida for business purposes.

The Grease and Pulp Fiction star took to Instagram to let his 3.7 million followers know that he was making his way across the Atlantic.

“So our flight time tonight from Florida to Shannon, is 7 hours and four minutes,” he announced, from the cockpit of his Falcon 900, a French built corporate aircraft, 20 metres in length.

In a further update, the Saturday Night Fever star, informed followers that it was time for him to descend to Shannon, Ireland, following a “good flight.”

The 67-year-old also revealed a quick shot of him arriving at Dromoland Castle, where it is presumed, he is staying while on his business trip to Ireland.

In the video, the actor confirmed he had arrived safely in Ireland and thanked his followers for all their support for his daughter Ella’s song Dizzy, saying it was “a big success.”

“We are very proud, and it’s all because of you,” he said as he looked into the camera.

Closing out his Instagram video, the Hollywood actor tried on his best Irish accent, saying: “As the Irish say, life is what you make it.”