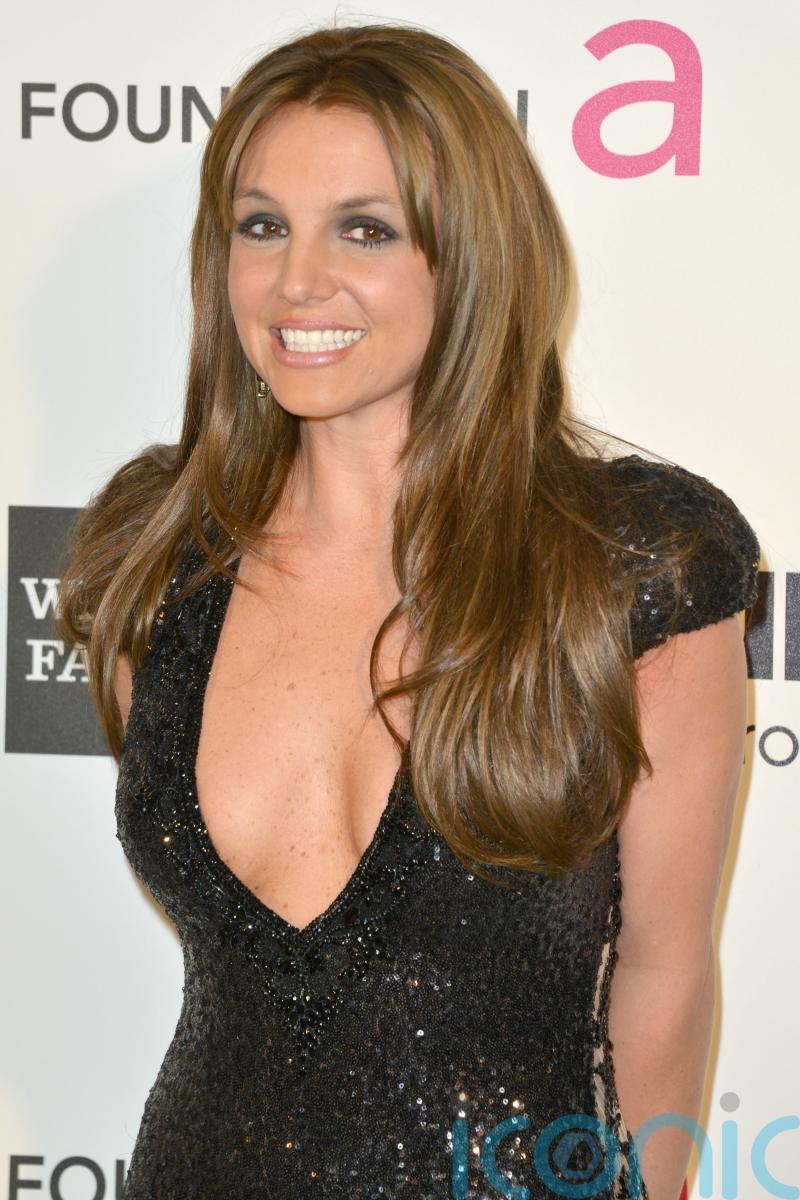 Britney Spears has continued to embrace her “free woman energy” in a series of nude photographs she has shared online.

The pop star was recently freed from the controversial arrangement which allowed her father, Jamie Spears, to control her life and finances for nearly 14 years.

She posted two photos on Instagram showing her wearing nothing except white stockings, but with emojis covering her private areas.

The Toxic singer previously said the years spent under her controlling conservatorship have made her “scared” of people and the entertainment business.

But she vowed to “be my own cheerleader” and has hinted at a new musical release online.