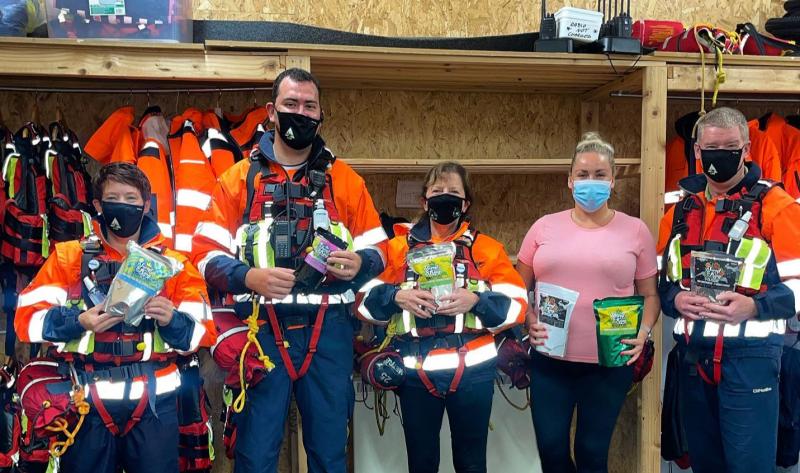 Sinead had planned a big Christmas show however due to the rise in Covid cases she decided to cancel the in-person event and move it online instead.

Sinead will be joined by tenor Derek Moloney and the Shannon Gospel Choir for the virtual concert where they will perform some classic Christmas songs.

The show, on Sunday night, will be in aid of Limerick Suicide Watch who Sinead has recently become an ambassador for.

The influencer and singer said she is hoping to turn the negative into a positive with turning the cancelled show into a different sort of event.

"Unfortunately the charities I had involved this coming weekend are now going to lose out on much needed fundraising so I called up my talented friends and we are so delighted to say that we will be bringing a taste of our show right to your sitting room.

"I have done two concerts before with Derek Moloney at St Mary's Cathedral which sold out so we are trying to recreate those shows.

"It is a nice way to raise funds and it is the next best thing for people who were hoping to go to the live event."

Before the virtual gig Sinead will be hosting a toy drop as well as a charity rail sale between 12pm and 4pm at the Strand Hotel.

The concert kicks off at 8pm and will be broadcast across Sinead's social media pages live from the Strand.

During the event those who donate to the cause will be in with the chance to win some great prizes with winners picked randomly by Sinead.