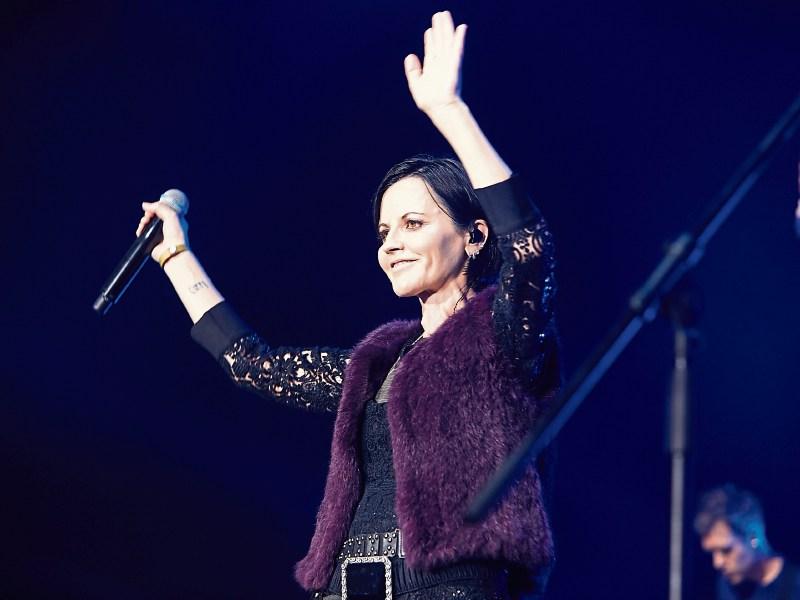 MEMBERS of the Cranberries will participate in a live-stream event this Monday night to mark what would have been the 50th birthday of the bands iconic front woman Dolores O'Riordan.

Noel Hogan, Mike Hogan and Fergal Lawler will gather for the special event which will be streamed on the band's Facebook page from 7pm.

As well as remembering the life and times of Dolores, the bandmembers say they will be releasing some exciting new content during the virtual event.

Happy 50th Birthday Dolores.
You are with us always…..
Love, Ferg, Mike and Noel. pic.twitter.com/d7gDzN5WvS

The Mayor of the city and county of Limerick, Cllr Daniel Butler, will be one of those who will be watching the live-stream event.

“I’ll be tuning in to hear the band speaking about the Cranberries songs and hearing their stories about what reminds them of Dolores as well as some new content,” he said.

“I’m a huge Cranberries fan, Dolores was an inspiration to me and so many across the world and it was a privilege to listen to that powerful musical tribute on RTÉ’s Late Late Show on Friday night with Limerick’s own Emma Langford, Kellie Lewis and the Irish Chamber Orchestra playing such an integral part. Happy 50th birthday Dolores, we’ll never forget you," he said.

Eileen O’Riordan shares how she copes with the huge loss of her incredibly talented daughter, Dolores O’Riordan. #latelate pic.twitter.com/gRgk66si75