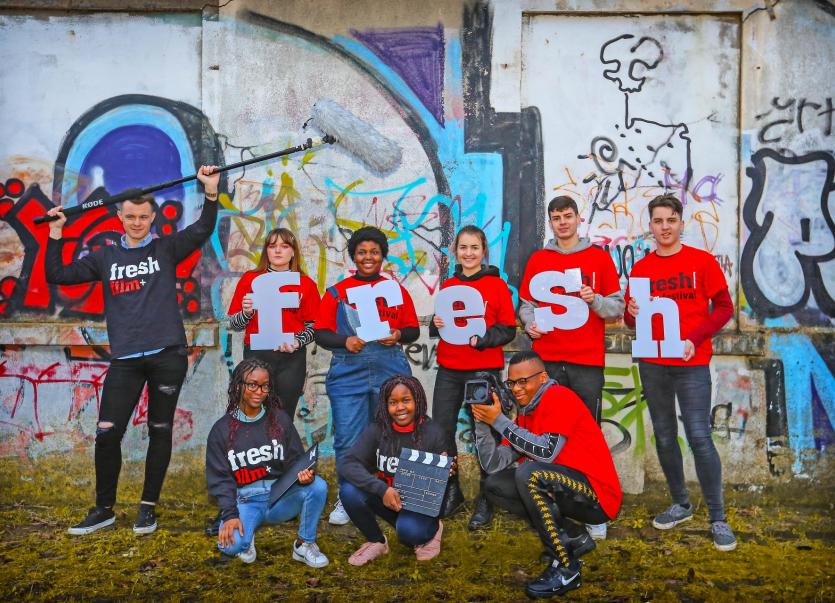 Due to unprecedented demand, the closing date for the call for entries for Ireland’s Young Filmmaker of the Year 2021, Ireland’s festival celebrating the best in young filmmaking has been extended to Monday. February 22, 2021.

Fresh Film is an advocate for young filmmakers and encourages young people to make films by hosting the annual Fresh International Film Festival and Ireland’s Young Filmmaker of the Year Awards.

Fresh International Film Festival 2021 takes place between March 22 and March 28 and is open to young people from 7-18 years of age.

This year Fresh celebrates its 25th year and continues to provide an opportunity for young filmmakers to see their work on the big screen and to compete for the title of Ireland’s Young Filmmaker of the Year and to win €1,000 towards their next film.

All submissions are also considered for a range of Specialist Awards including the Radharc Trust Award for documentaries, the Cartoon Saloon Animation Award, the RTÉ 60 Second Award, the Film in the Irish Language award and the RTÉ Factual Award, in addition to the International and Audience awards.

The Festival has Junior (7-12 years), Senior (12- 18 years) and International categories for individual and group projects. Young filmmakers can enter as independents, as part of their school or in a group.

Speaking about the final call for entries, Festival Director and Founder Jayne Foley said: "We are extending our closing date for entries to Monday, February 22 to give filmmakers more time to put together their films for this year’s Festival this means you'll have an extra month to put the finishing touches to your films or even start making one now! It’s incredible to be celebrating our 25th birthday this year and we are going to have a really exciting event at this year’s Festival looking back at the many young filmmakers that 'got their start' at Fresh.”

The full festival programme will be available shortly. Further details and application forms can be found at freshfilmfestival.com.