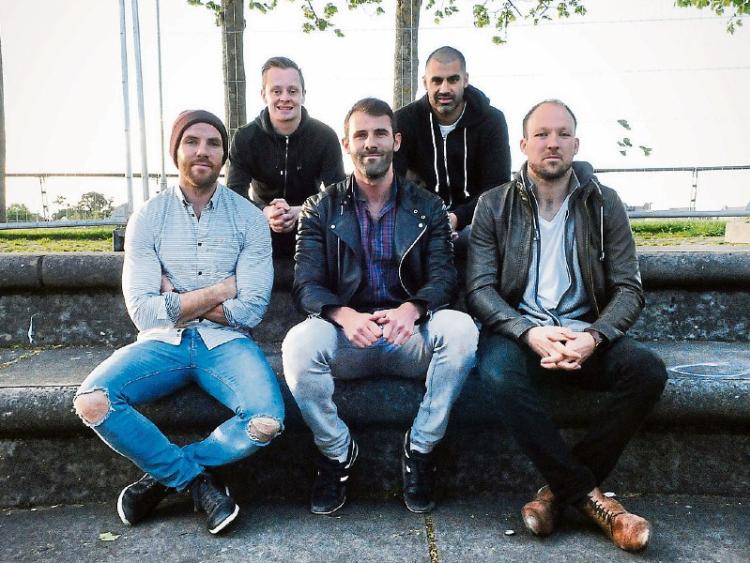 THE Limerick-based band Hermitage Green will perform two ‘drive-in’ gigs at Greenpark Racecourse this summer, it has been announced.

The concerts featuring the five-piece folk-rock outfit will take place on Saturday, July 25 – the day after two sellout shows by singer Gavin James.

Tickets for the shows – a matinee at around 4pm and an evening at 8pm – will go on sale at 9am on Wednesday.

A contribution from the proceeds of the concerts will be donated to Hermitage Green’s chosen charity Brian’s 20 Laps of Thomond Park – for Acquired Brain Injury Ireland.

The concept will see concert attendees watch the gig from the comfort of their cars. A maximum of four people per vehicle will be permitted into the venue.

The Drive-in gig set-up will see a full production stage as well as two specially erected big screens to enhance the visual experience for attendees.

The Live at the Drive-in initiative, which will also see concerts taking place in Cork, Kilkenny and Waterford, is the brainchild of Carl Owens of MPI Artists.

The Limerick gigs are supported by Dolans and Limerick City and County Council.