Hermitage Green announced for Docklands concerts in Limerick next summer 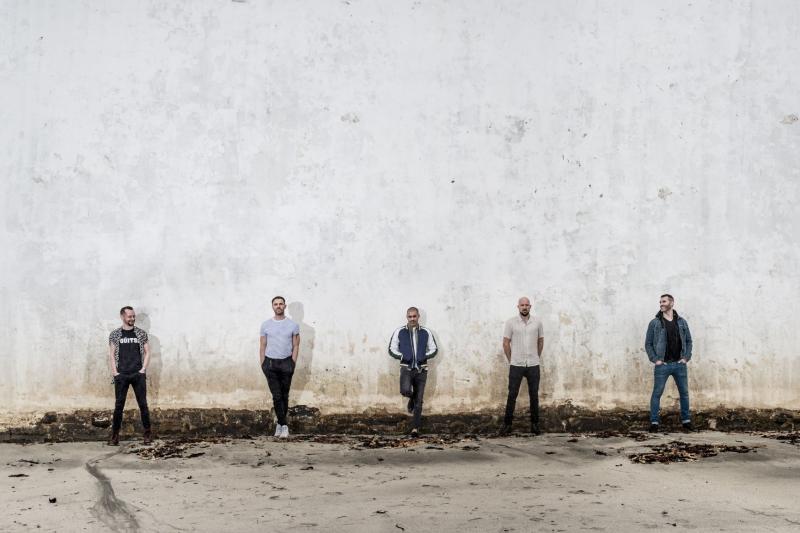 Hermitage Green have today been confirmed as the second live act to be announced for Live at the Docklands concert series in 2020.

The Limerick band will play the specially erected marquee stage on Saturday June 6 2020, following last week's announcement of The National.

On the back of the success of recent tours of the US and Canada, Hermitage Green are set to release their new album early next year and have just completed a sell-out 5 night stint Live at St Lukes in Cork.

A taste of the new album came in October via the single, 'All In All', a song dealing with the theme of loss. "If you're lucky enough to be alive," the band explained, "one of the few absolutes in life is you will most likely lose something at some point that means a lot to you. It’s a track about allowing yourself to acknowledge the depth of that loss, and in doing so recover from it."

Hermitage Green are recognised as one of the most popular bands to emerge from Limerick in recent years. The Limerick band has made a significant impact on the Irish music scene with their first full length album, released via the SONY Ireland label.

Their 2017 EP, ‘Gold and Rust’, was produced by Matt Lawrence (Adele, Amy Winehouse, Mumford & Sons) was received to critical acclaim. The band has developed a huge international following and has performed sell-out shows across Ireland, the UK, Middle East, Australia and the US.

From their early days performing on Limerick’s pub scene, Hermitage Green has evolved to become an influential band with an international following. Their unique arrangement of instruments that includes the bodhrán, djembe, rhythmic guitar and banjo sets them apart as a truly original offering of Irish Music.