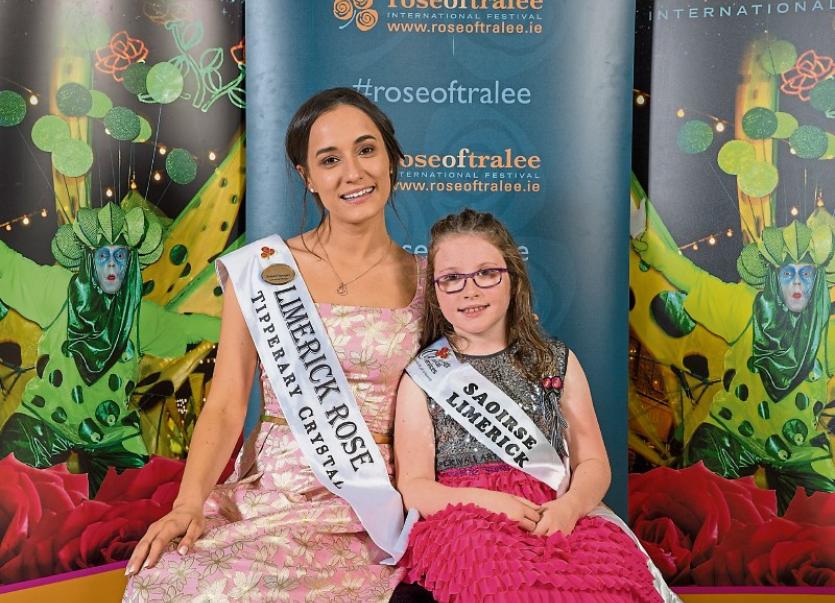 THE Limerick Rose is set to grace the stage at the Dome in Tralee during the first half of this Tuesday’s televised show.

While the organisers had confirmed Sinéad Flanagan would be among the 14 contestants to feature on Tuesday, it has now been revealed by RTÉ broadcaster Will Leahy that she is due on stage at around 8.40pm – before the interval and Nine O’Clock news.

Our wonderful Limerick Rose at rehearsal this morning in Tralee

Sinead should be on the telly at about 8.40 tonight

According to bookmakers, there has been significant support since the weekend for the 27-year-old junior doctor who grew up in Mungret and lives in Adare.

As of this Tuesday afternoon, she was one of the favourites to win the competition having jumped up to Even money favourite from 20/1 ahead of her TV appearance.

Meanwhile, Melbourne Rose Jordan Balfry, originally from Caherconlish in Limerick, went down a storm on social media on Monday as she spoke about her recent work in the Australian prison system.

New York Rose, Elena Evangelou, whose mother was born and raised in Pallaskenry also featured on Monday night's show while the Galway Rose, Órla McDaid, who appeared on stage this Tuesday has links to Askeaton through her father.

Hosted by Daithi O'Se, The Rose of Tralee will be broadcast on RTÉ One television from 8pm with the overall winner set to be revealed shortly after 11pm.