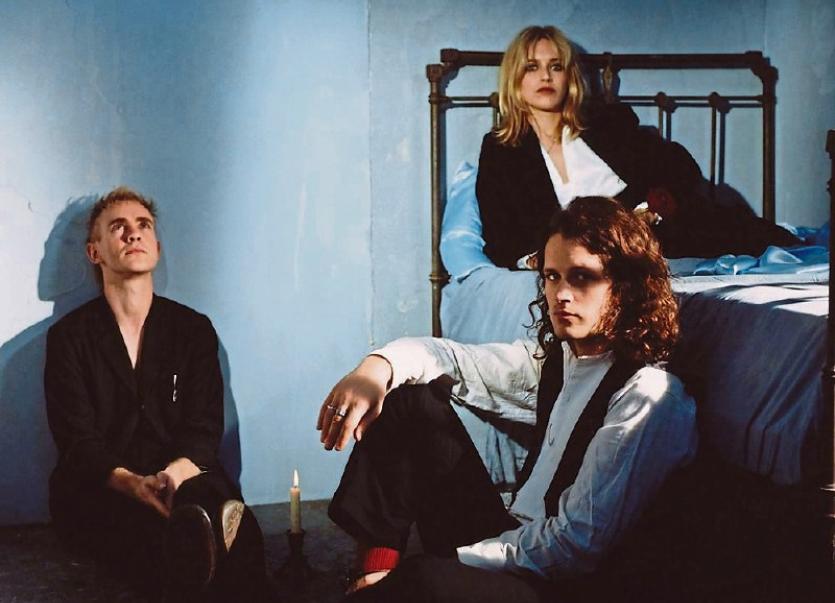 Whenyoung released their debut album Reason to Dream this year

TWO PROMISING Limerick-London acts will share the stage for a short Irish tour, which will include a special homecoming gig at Dolan’s later this year.

The two acts will perform at the Button Factory in Dublin on November 7, followed by Cork’s Cyprus Avenue the following night, before returning to Limerick at Dolan’s on Saturday, November 9. They will then finish their Irish tour at Roisin Dubh in Galway the following night.

BUZZING to announce we’re playing an Irish tour in November with our bestie, the incredibly talented @_sineadobrien_ Tickets are on sale this Friday at 10am on https://t.co/EWTJFAG8SW. You should check out Sinead’s work if you haven’t yet! ☘️‍♂️ pic.twitter.com/ScmfBgwukZ

Hinting at an imminent hometown gig, Whenyoung drummer Andrew Flood told the Limerick Leader: “Limerick is still home. Every time we come back and play a show, it’s such a nice feeling coming back home.”

Announcing their show on Twitter, Whenyoung said: “Buzzing to announce we’re playing an Irish tour in November with our bestie, the incredibly talented Sinead O’Brien”.

GUESS WHAT...
I will joining my best friends @whenyoungband on their Irish tour in November!!! Tickets on sale this Friday! pic.twitter.com/fRrY1kKuW0

Sinead O’Brien, who has had writings published in the London Magazine, is known for her unique fusion of art rock and spoken word performances.

Tickets for the Dolan’s show go on sale this Friday at 10am at Dolan’s Pub and on their website.