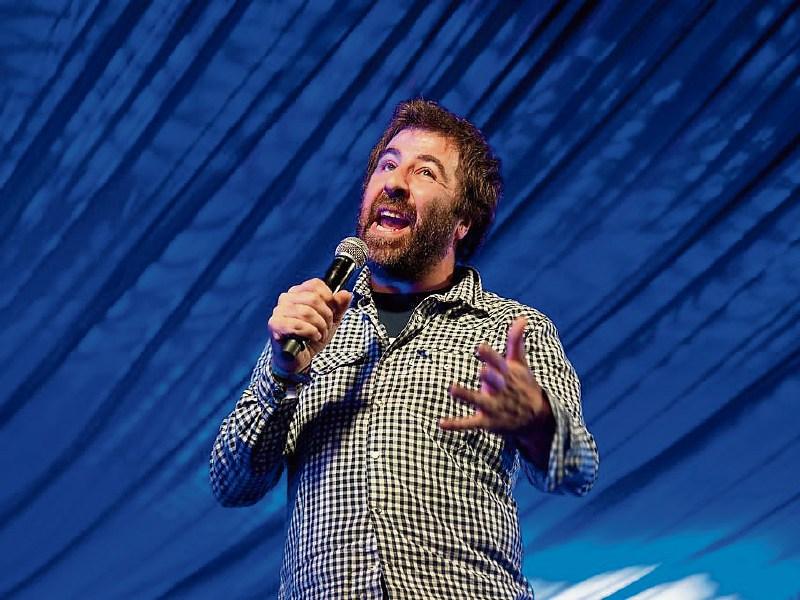 COMEDIAN David O’Doherty has added a third date to his run at Dolan’s Warehouse due to exceptional demand, the venue has said.

The award-winning comedian has sold out his initial scheduled run and will now play an extra Warehouse date on Sunday, March 10.

O’Doherty returns to the Limerick stage with You Have to Laugh, a “brand-new show made up of talking and songs played on a crappy keyboard from 1986”.

A regular feature on shows such as QI, Have I Got News For You, 8 Out of 10 Cats and Would I Lie to You, the comedian is the least famous person ever to have hosted an episode of Never Mind the Buzzcocks and is an occasional third wheel on the 2 Episodes of Mash radio show on BBC Radio 4.

Tickets are on sale now and are expected to go quickly, so early booking is advised.

Meanwhile, Dolan’s have also announced this week that Jack O’Rourke will play a Limerick date to coincide with the release his new EP.

O’Rourke is set to play Dolan’s Upstairs on March 8 to launch Ivory Towers, the follow-up EP to his debut album Dreamcatcher, which went to number 5 in the Irish charts. O’Rourke is also fresh from emerging as a headliner at Other Voices 2018.